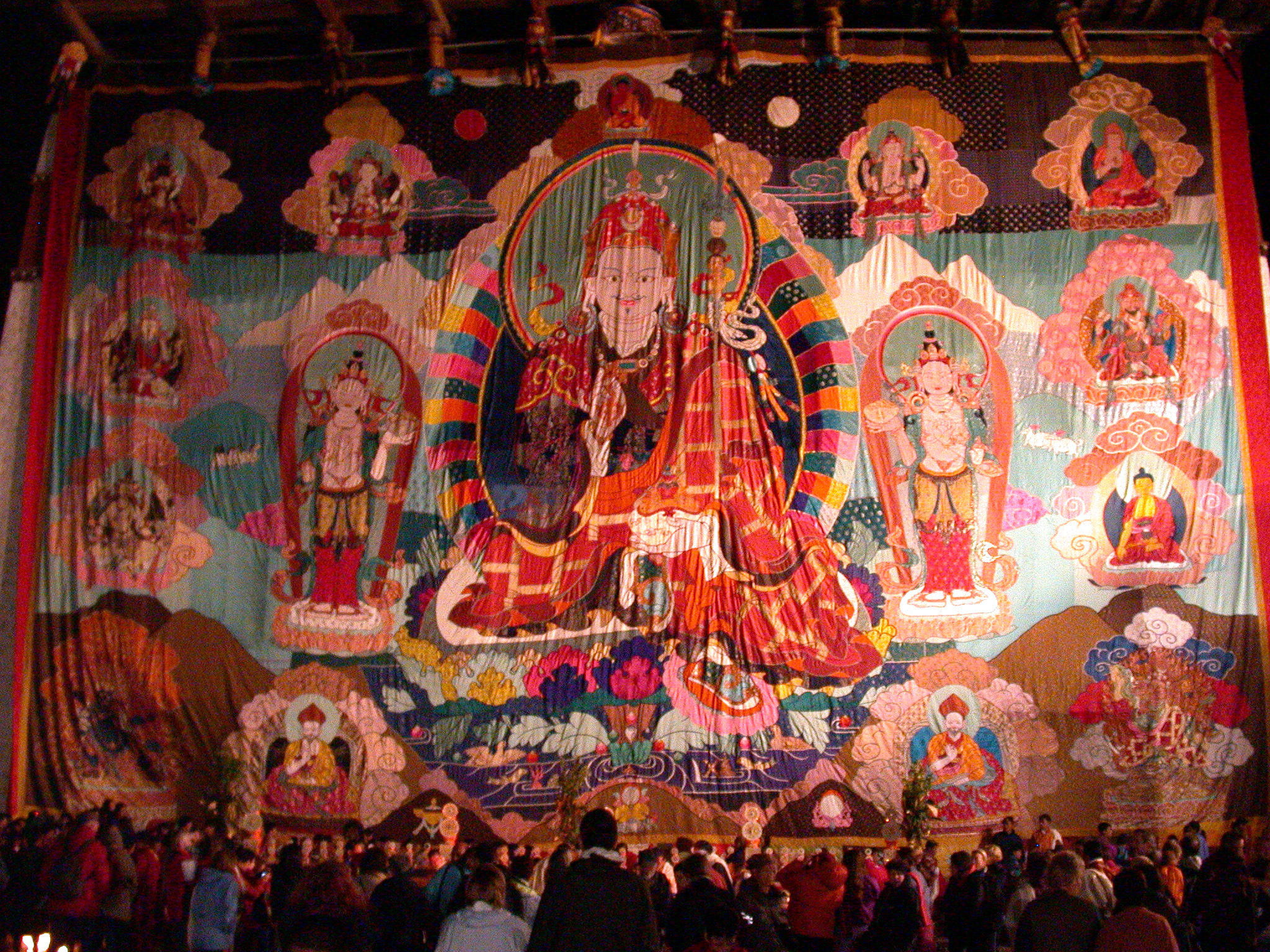 As the second law of thermodynamics or gravity, vertical integration acts as a universal drag.

After a nail manufacturer introduces all kinds of products made from iron, like iron bells, needles, and rings, he realises that hammers could represent the perfect addition to his product range since customers buying nails typically need hammers as well. So, he introduces a new functional promise to his brand, a new product. This promise comes from the arrangement of additional materials to iron. It can be used not only for hammering nails but also with a chisel in making stone carvings, for instance.

Such nail manufacturer integrates his business vertically. Why would he leave an opportunity to serve his customers with hammers to other vendors? Why would not he attract new customers that did not buy his nails so far but could after they find his hammers as meeting their expectations?

Vertical integration follows physical law saying that connected systems with different levels of order tend to equalise, which is expressed as the second law of thermodynamics.

A drag towards globalisation

Equalisation in business means integration within one producer. Why? If all industries could follow vertical integration drag, we would soon have one company only as a supplier of all consumer needs. The entropy of such a system would be the highest possible (highest possible equilibrium). Such a state would be a kind of end-state of globalisation as well—one global, totally vertically integrated company serving the needs of all global consumers.

As much as life is nothing but a constant fight against thermal equilibrium, we should understand a continuous battle against vertical integration as a prime example of consumers counteracting a natural drag that forces businesses towards vertical integration. The same conclusion goes for globalisation. While it is natural that the economy as a natural force (!) evolves in the direction of the highest possible equilibrium, it is also necessary for individuals to act against such force. The fact that the entropy of the Universe increases (becomes more and more homogeneous with the constant loss of temperature) does not prevent us living creatures from acting against this natural force. Since humans are a part of nature, we then enact a natural power that counteracts entropy. As humans, we similarly counteract forces towards globalisation as much as any unification force.

It should thus not be understood as a contradiction to support vertical integration on the one hand and oppose it on another; to support globalisation and, at the same time “Location first” movement. As producers, we fight for vertical integration with all possible rights, while as consumers, we tend to choose local products from competing producers. This conflict is, in fact, the engine of any economy. It is the engine as long as it is not hampered by institutions that have no business there: non-commercial collective entities like states, governmental institutions and all other institutions that pretend to serve as consumer protection entities.

No place for collective non-commercial organisations

Like there is no external force that would help humans live in the physical world governed by the second law of thermodynamics, we as consumers need no external help to fight against vertical integration and globalisation tendency as much as the physical world has no power against our localised ability to raise energy. Hence, companies have no control over consumers’ decisions about what to buy, for they know that absolute vertical integration and final globalisation mean death not only for consumers but for all living structures, brands and companies as well.