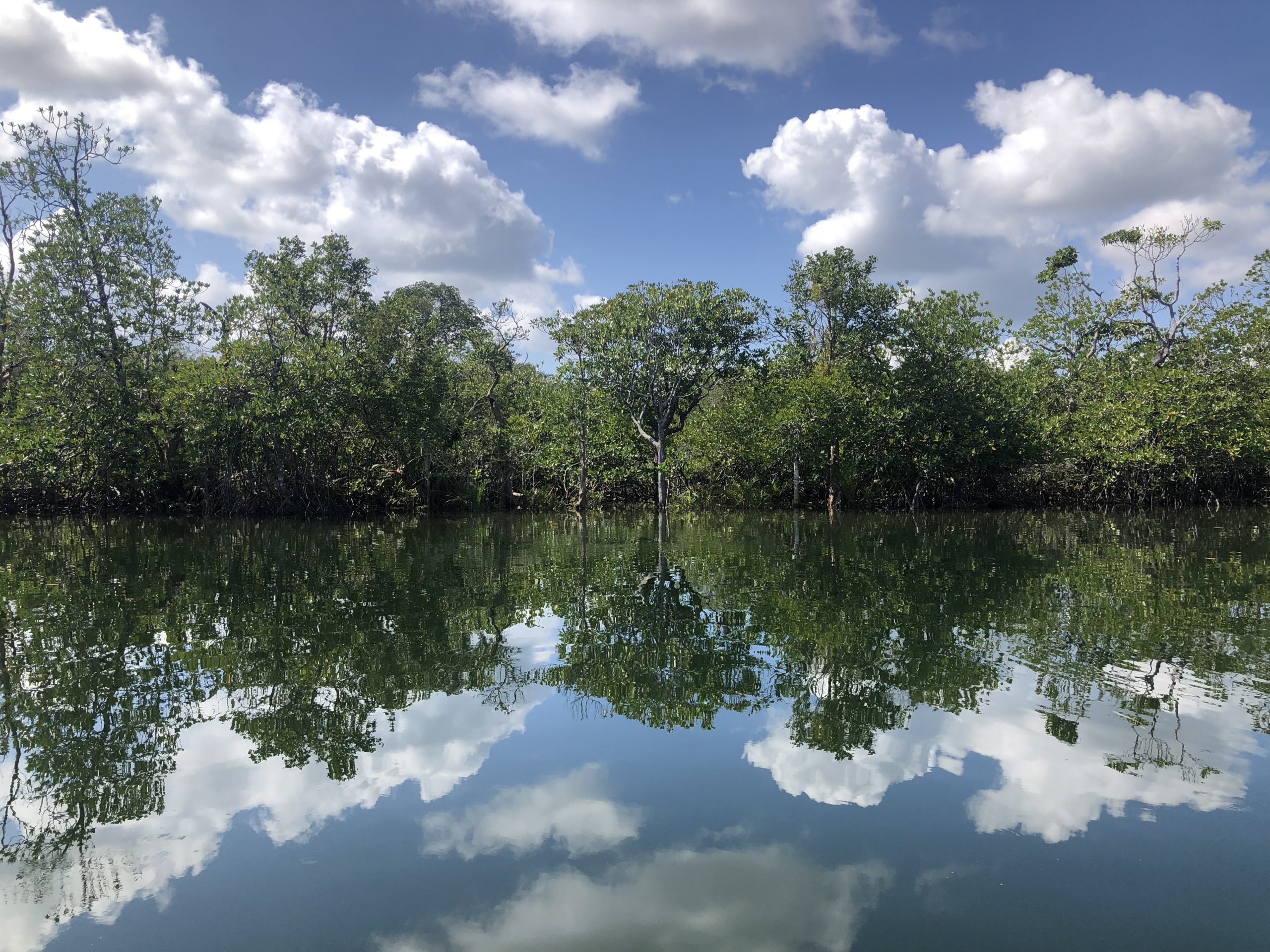 “Virtual” has had the meaning of “being something in essence or effect, though not actually or in fact” since the mid-1400s.[1] The term “virtual” has been used in the computer sense of “not physically existing but made to appear by software” since 1959.

Isn’t it time to reconsider what virtual reality means in 2020, after more than 60 years after it was coined? It was eight years later that yet another term emerged, namely »meme«. Both of them are key players of this post.

If you don’t trust Wikipedia, there it is Encyclopedia Britannica. Even worse, there. According to Britannica, the term was coined in 1987, and there as well as in Wikipedia it is conceived through technology and computers only. In both cases, virtual reality is sharply contrasted to reality. And such a prevailing conception of virtual reality is wrong and misleading.

I could easily stop writing this post by a simple confrontation of above cited virtual reality concept with a meme. Immediately after meme became recognized as the second replicator to gene, it should become quite evident that »imaginary reality«is as much real as »real reality«. Dual nature of reality is a fact, and it has nothing to do with neither idealism, realism or objectivism of different schools of philosophy.

But I still have to connect memetic reality with virtual reality.

And here I shall use a Houdini trick. Stop linking virtual reality to technology, digitalization and computer environment only, and, voila: here we have it; a virtual reality that is nothing but memetic reality.

Virtual reality is memetic reality; and with that, all computer-generated realities augmented realities and soo on becoming memetic facts, which they are by all means.

Let’s start with branding. Brands are virtual counterparts of products and services. Dual nature of reality expresses nicely in the fact that neither brand can operate without its vehicle, nor can a product or service exist without being a brand as well. Both are real and interdependent.

Brand formulas express themselves through stories. We are all well aware of Apple story, but let me point to another one, the story of AK-47. The story of Mikhail Timofeyevich Kalashnikov is telling in for our purpose for Kalashnikov was completely unlike Steve Jobs. While later made fortunes, appealed to media while living and was socially vitally linked, former, died two years after Jobs, made no fortunes, was known only to Soviet regime and was much of a lonely rider. But his story and stories around AK-47 are still as powerful as stories around Steve Jobs and Apple. They became myths.

Virtual is not Fake

When myths come in play, fake news does as well. At least for common perception, fortunately not for me. As I explained in No Fake – No Trust, all stories/news create reality. I thus strongly disagree with yet another Wikipedia definition, that of fake news. To be fair to Wikipedia, one has to has guts these days to counteract attacks on fake news that come from literary all directions. One has to be as autistic as Andrej Drapal to claim that there is nothing like »fake news« and that all news, all stories equally co-create reality.

But then, don’t we know how much perception is reality? One can respect science (as I do), but at the same time understands, that no authority could define truth. Truth is intersubjective and as such memetic and virtual, and as such mythic. Again Wikipedia proves to mislead when explaining myths as something that is not objectively true, that is folkloristic, imaginary and fictional; in a sense not being true.

To conclude with yet another concept that links memes, brands, virtual reality, myths and intersubjectivity in one large meme-complex, with archetypes. It is easier to grasp the immense importance of archetypes as devised by C.G. Jung. Should Jung live after memes were discovered and explained, he would call archetypes only memes. Archetypes are viruses of our mind as Richard Dawkins named them in 1991, ten years before he converted to dry materialism.

There are so many proofs around to support connections that I’ve made in this post, like the one that connects brands and archetypes. Still, at the same time, I know that prevailing scientific reductionism and political correctness can not allow the dual nature of reality to pop out. They do construct reality according to their myths, and they are still more potent than the rest of us. So far.

I have to thank Primoz and Guardiaris team for this post. They have invited me to challenge them recently. Since they enact virtual reality daily, I had to rethink the whole issue again, and voila: here it is.