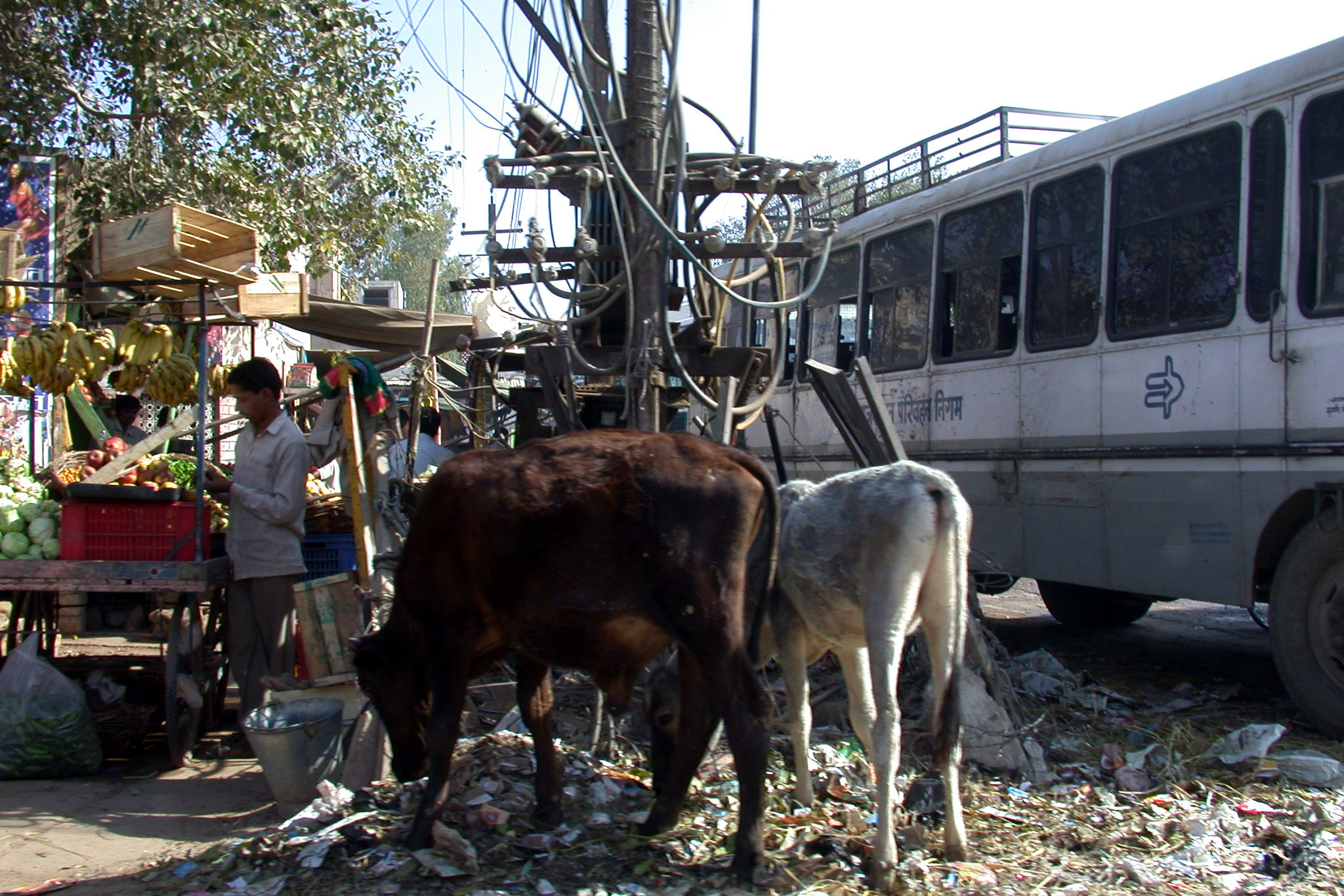 There are people that throw waste around and those that throw waste in specially designed dustbins. It thus seems perfectly reasonable to set up campaigns that would (a) collect as much waste as possible and (b) raise the awareness that throwing waste is socially unacceptable. Various “green days” or “earth days” are created for that purpose. It looks like both goals are achieved by one campaign: waste is collected that would otherwise still pollute our environment and awareness is raised.

Unfortunately not. Regardless the success of (a) goal there is no way to succeed with the (b) goal this way only. Those that do not care about wher they leave what is defined as waste, do not perceive their deeds as unacceptable. Should they feel that way, they would not waste environment. They cannot make a connection between (a) and (b). They do not join those folks that collect waste on the campaign day. Even more: they are able to watch those collecting waste from a comfortable chair. They feel good not being a part of a campaign and are thus reinforced to throw waste even more in the future – to feel even better.

But there is another, even more dangerous side effect of waste and other environmentalists campaigns to be found. Campaign initiators start to understand themselves as creationists. They behave like that complex systems can be created within 7 days (god) or for “less complex” systems like waste management in 1 day despite they do not believe in creationism.

First: waste system is not much less complex as universe. Second: Earth “was being” created in 4,5 billion years and is still (fortunately) in a creation period. Those waste campaigners actually appeared like a god: from nowhere with certain aureola that normally accompany saints. And immediately everyone wants to be in their presence (that is also attribute of saints or god) from the president to last “wannabe”. They all had 1 day of glory, and they felt good that day. So in fact that day was not in vain for them. Forget they missed their goal – if the goal was connected to manage complex waste system or to raise awareness.

Final remark: I do not deny the possible threat of waste or of any other environmental issue including global warming. First human permanent settlements had to manage crucially important issue of human and animal excrements, for instance. Should they not, we would not exist any more most probably for we would be decimated by infectious diseases. But it was not a single event or an enlightened person that would change the course of evolution, but a complex set of human actions and reactions that on one side emerge our survival and on another sacred texts from Bible, Koran, Talmud, Vedas … that codified collective experience into practical prescriptions about sustainability. Heroes and deities are not creators but emergent properties of long run complex set of individual experiences selected through evolution.