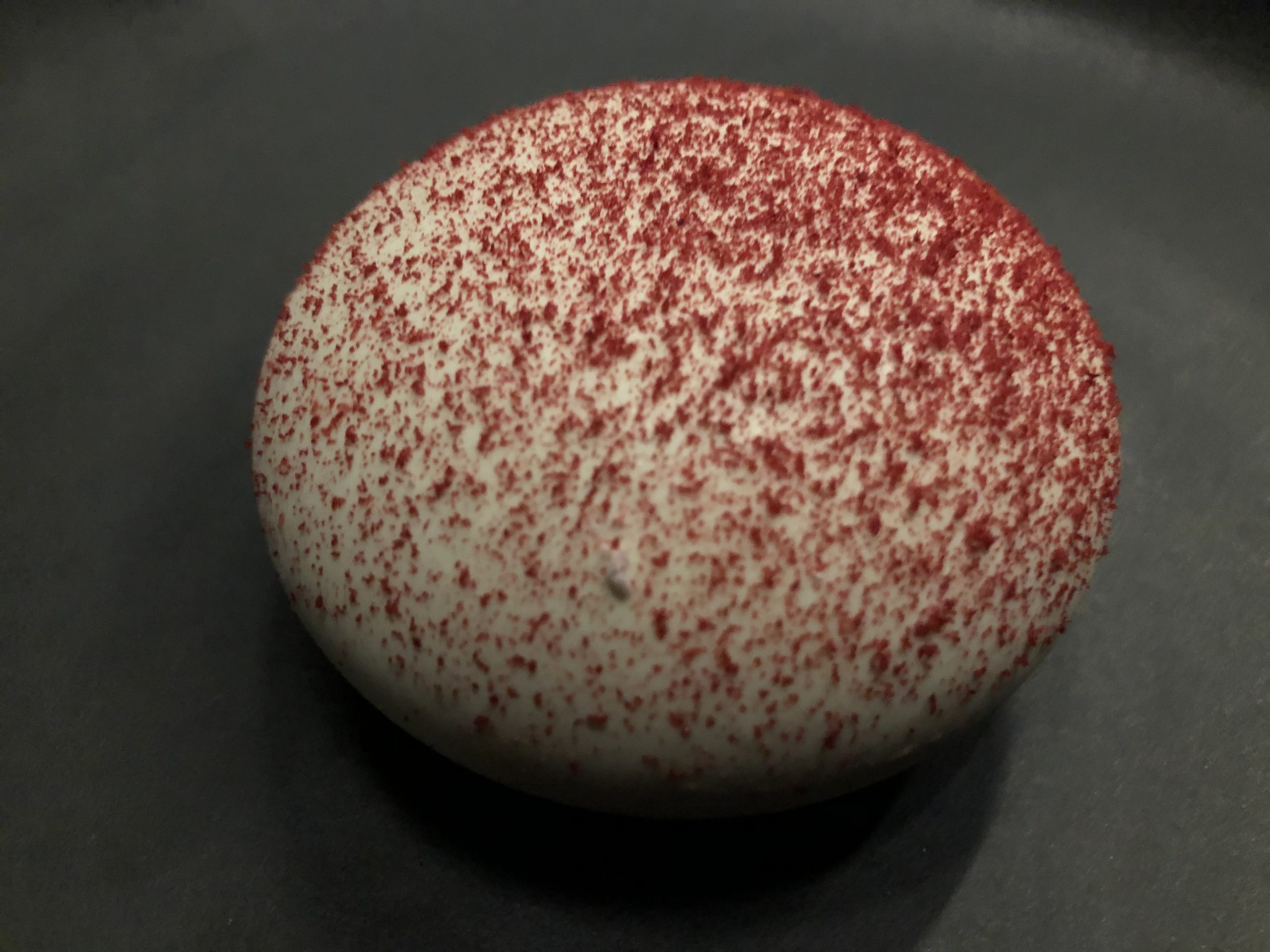 How wonderful experience: only after I went deeply through the work of Dawkins, Hitchens (this post was written on Dec. 16th 2011 and was rewritten January 2018) and Dennett … Only after my atheism was so clearly and strictly supported by these great minds (and some other from the world scientific community) … Only then and only when you understand effects of emergencies (Dawkins and Hitchens) or multiple draft scenarios (Dennett), one starts to appreciate concepts of faith, trust, chance, charity and hope. Only after rejecting every God created through human history does it become possible to conceptualize “trust” as the binder, a starting and finishing point of every rationale. Only after there is literary no place for God in the scientific universe, the necessity of the Grand architect of all worlds becomes clear. Only after you accept that science is 100% rational does the necessity for belief, that is, a lubricant for dry rational particles emerges.

Note: stronger rational emergencies become, the more they support faith as an emergency of rationalization.

The more you go to the east, the closer you are to the west. It is an experience that contradicts all that you, Hitch, had in mind while pleading against religion. I could not care less: I have to thank you! Rest in Peace.