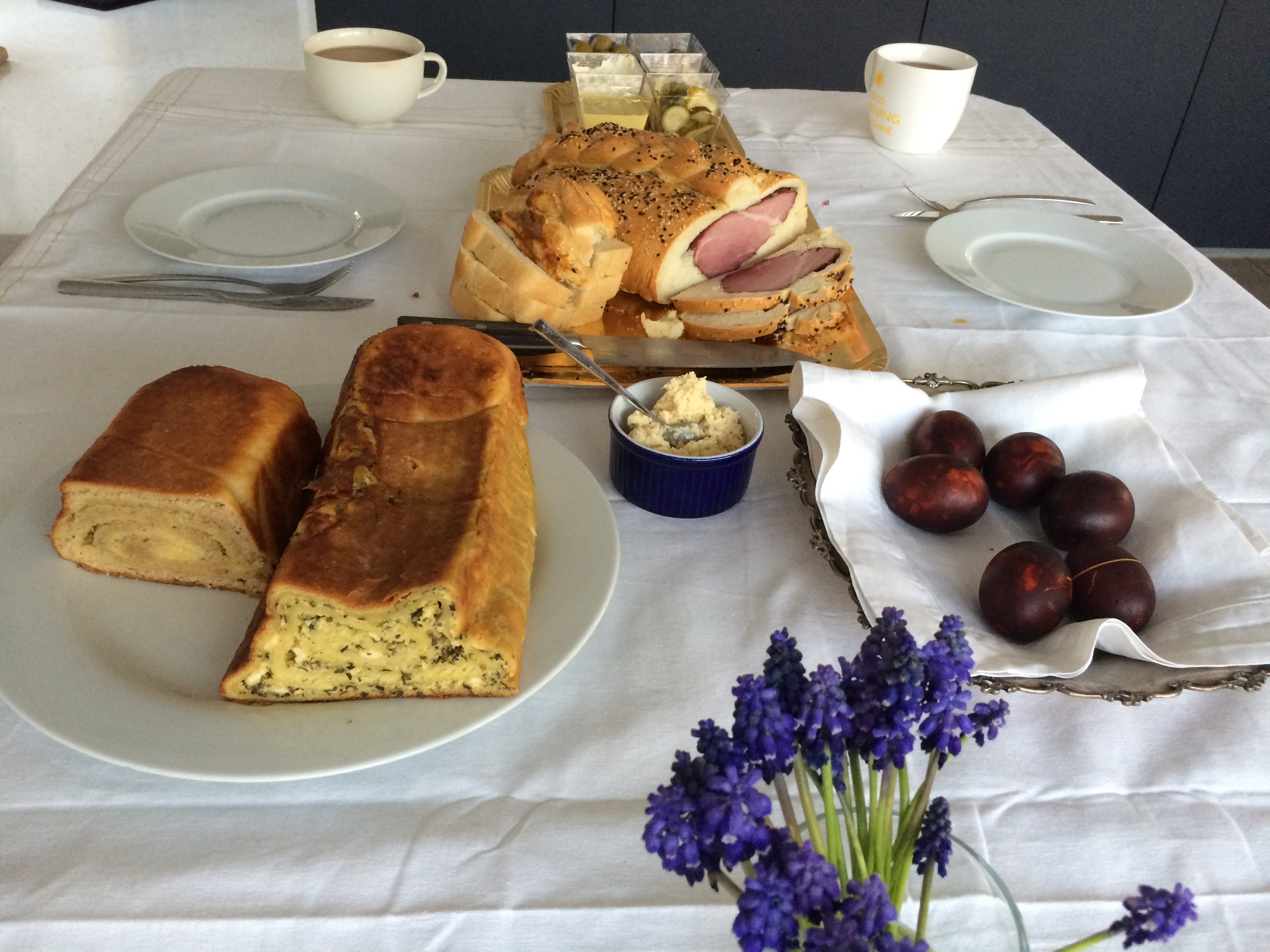 Although it seems that branding is or should be purely rational human activity, it is not and it should not be.

While it is true that branding itself and especially writing about branding requires high level of rational (intellectual) activity, we should never forget human nature in relation to this question. For the purpose of taste and branding let me focus only on one specific human feature, namely distinction between perception and conception.

Conception is unique human mental ability to create memes on the top of percepts and perception.

Watch out: “On the top of it!” Contemporary neuroscience proves that brain damages that destroy perception pathways while at the same time allow previously established conceptual pathways,  deprive such human of being a human. One can not live in a conceptual world that would be completely separated from perceptual world. That is why conception can only be built on the top of perception.

From this it follows that taste as a percept always precedes any further conceptual step. Taste is a base for every memetic conception and thus for any brand conception.

Now please note that “taste” has also metaphorical meaning. Not only we have the taste of food (as a result of taste sensory organs) but we have a taste for music, design, fashion, books and almost every other human activity.

Taste in this sense is recursive. Even though a taste as a result of one of human senses it is at the same time subjected to that what it creates, it is subjected to branding. Taste changes when influenced by memes. Blind tests prove this. While it is impossible to create a brand of beer without a physical sensation (perception) of a beverage that … (what?), the taste of specific beer we take is very much influenced by brand memetic environment.

Taste is thus a co-result of branding/memetic activity and sensory activity as much as human is an emergent property of genetic and memetic co-evolution.