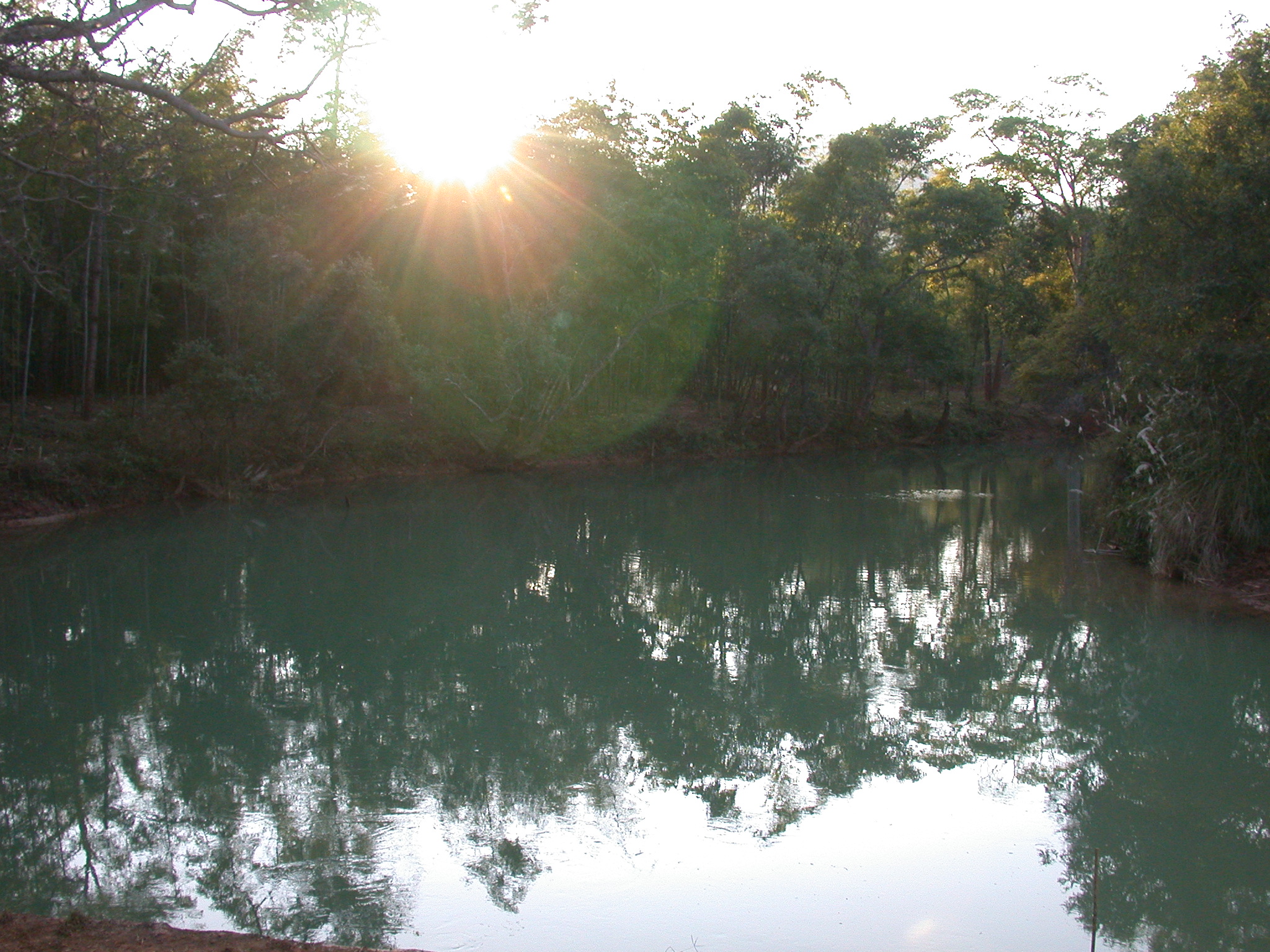 What is the link between energy, values and power?

Let us examine this question laterally.

Energy sector: Water as such is a potential with no value for a production of energy unless harnessed by dams and structured (informatized) by turbines into usable electricity. Not only that water as such represents no value, but is as such a destructive threat in case it is over-abundant. Electricity as something constructive is structuralized water. So far we came closer to energy. To understand power some additional steps are needed.

Wisdom: How could we describe wisdom that is a real cause for added value (and lack of wisdom for negative value)? Wisdom is entity of life that gets its direction from values. Wisdom is information structuralized by set of values.

Life: Energy of a man represents negative, destructive force if not harnessed by set of values. Values restructure energy into power. There is no power without the harness of values. This harness is sometimes expressed as ritual, sometimes as initiation and often as socialization or education… There are two necessary structural elements of such “tool” that transforms energy into power: wisdom (structuralized information) and beauty. Beauty is another aspect of informatization. It is expression of change that certain system experiences from chaos to order. Power that is not harnessed by wisdom and order is destructive energy. This rule applies to any kind of energy although it might be interesting to scrutinize dark energy from this point of view. Would dark energy behave differently in this respect? Hard to know since we do not know much about dark energy.

Rituals, dams, turbines, generators, market articulations, work and mind-work… are all serving the same function in the evolution of life: they structuralize potential into something useful; liability into something valuable; negative into positive.

It is thus just to say that values produce value.