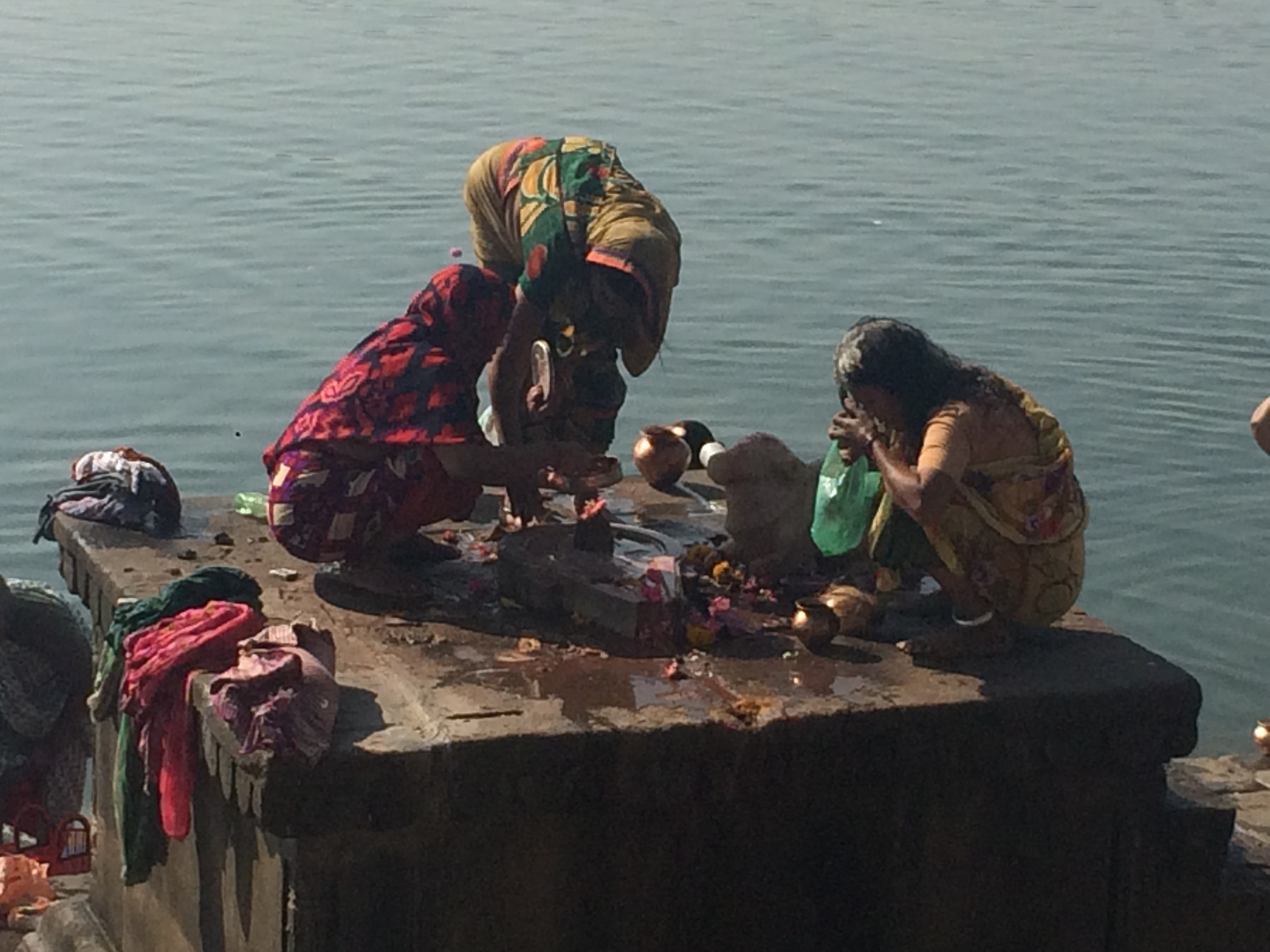 While we know with highest possible certainty what is engagement on biological level, level of nature (gene interaction and replication), it seems that we do not know exactly what are mechanisms on the cultural/memetic level, level of human nurture.

I do refer here to well known and well repeated nature/nurture dichotomy. In this dichotomy nature encompasses something common to all living creatures that actualizes on the level of genes, gene reproduction and phenotypes that are end results of gene coding. On the other side of this dichotomy lie nurture, culture, language, and all emergencies that we understand as unique for humans. How does engagement happen on this memetic level? What are subjects of such interactions? What drives interactions and what mechanisms are governing them?

What are people (humans)?

In his famous Selfish Gene (197) and later in his 1993 paper “Viruses of the mind” he introduced memes that perform same function on the cultural level, level unique for humans. Although replication of memes happens according to Lamarckian theory as inheritance of acquired individual characteristics while we know that genes reproduce according to Darwin evolutionary theory later proved by Watson and Crick (inheritance on the genetic level that happens on different size and time scale than the phenotype scale), both replication mechanisms share fidelity, fecundity and longevity as three necessary characteristics.

Humans reproduce themselves as biological beings on sexual level (gene reproduction), but they uniquely reproduce themselves also as creatures of culture on memetic level. Levels are strongly interconnected; one cannot exist without other, but at the same time each level operates on its own.

To make it easier with an example: gossips are typical situations in which memes use human phenotypes to reproduce. Gossips reproduce for example with high fecundity, low fidelity (high mutation) and variable longevity.

Humans are thus not only “sacs of genes” that are able to produce astonishingly complex bodies, but at the same time “sacs” of stories (meme-complexes). This and nothing more.

What is curious but at the same time important for our purpose is that memes exist only in the moment of exchange. The book is but a piece of paper until it exchanges memes with a mind of a person reading it. A meme is a physical (neural) potentiality until orally exchanged with a person listening and understanding it. A tweet is just a bit (couple of bits), until exchanged with twitter user. A meme that rests on some physical substrate (book, neurons, wires…) actualizes only when exchanged. Exchange can only be intentional (using some energy). Exchange cannot be but engaged. Engagement is memetic exchange.

What is also important consequence: humans are humans only as exchanging memes, only as engaged. Humans cannot be dis-engaged.

Is the world really disengaged?

The world of humans cannot be disengaged in principle.

Why then Cluetrain Manifesto or Jean-Jacques Rousseau “back to nature” manifesto? They both share same origin: blank slate ideology. They both rest on progressivistic ideology that sees human evolution as a decline from pristine origins that were far superior to present state. Cluetrain Manifesto is just one of latest manifestation of straw man argumentation that imposes impression as if the present world is more and more disengaged. Cluetrain then offer a solution of “free-internet-back-to nature” utopia. It sees corporations and brands as something that prevent humans being real themselves.

Quite the opposite is true, though. Memetics as a part of evolutionary theory proves that engagement rises together with the complexity of civilization. Not that we should go back to advance our human engagement, but on the contrary, we as humans actualize (engage) ourselves through brands as meme-complexes (only). Stronger brands and more of them allow us to express ourselves more and more thus enable us to be more and more human.

Message for PR: Calm down, no new principles threaten humans. Internet is nothing but slightly larger pub. Size multiplies complexity, but does not change principles.