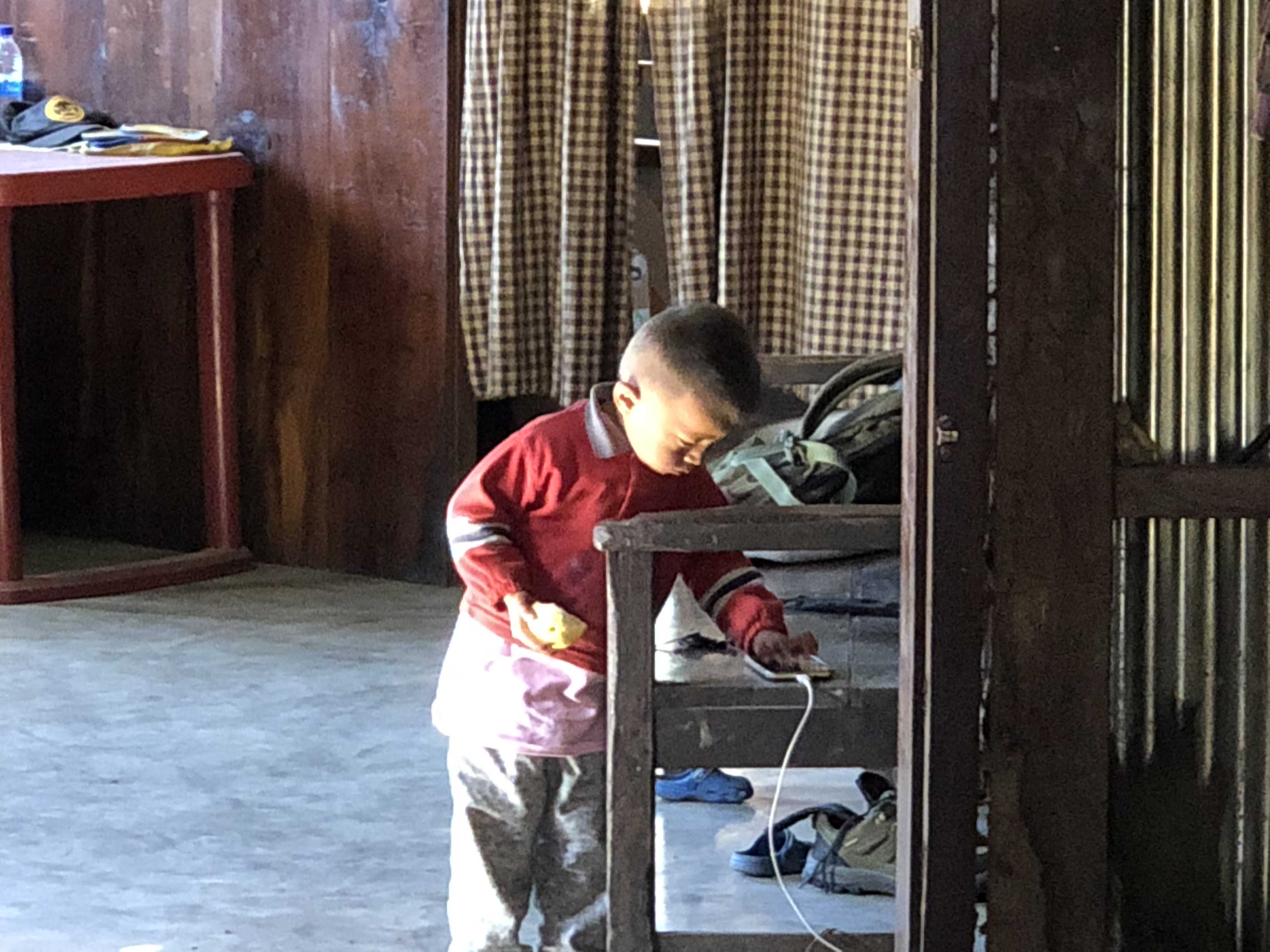 If we understand human mental system as emerging property that arises on the top of interactions between various extensions (phenotypes), cerebral, body, memes and extended phenotypes like mobile phones, then we can not locate mental illness in brains only. Brains certainly represent a prime location to detect functions and malfunctions of human mental activity, but not the only one. If your mental activity relates to extended phenotype like mobile couple of hours each day, than your mental functions and malfunctions should be observed in your mobile as much as they are in your brain. Same goes for any other part of your body.

Accepting this forces us to understand introspection in completely new way. Yo do not find yourself in your body, least in your brains any more, but in all extended phenotypes, and especially in such important one as mobile. It might soon be easier to find oneself in mobile and it might happen that we could partially fix our inner self not by psychiatrist but by Apple software repair unit. I would suggest psychiatrists to extend their profession to mobiles as soon as possible.

I hope this post is not going to be understood as a kind of negative utopia. Far from that. Our mental capacities have evolved tremendously over milenia of our existence. As Jakob Pietschnig & Martin Voracek concluded in their article One Century of Global IQ Gains, humans gave gained in IQ scoring on average in last century. Steven Pinker (Enlightenment now) goes even further and finds several evidences that not only IQ but all other human mental abilities upgrade constantly due to more “free time” and due to invention of new tools that engage our mental abilities. Should Pinker take memetic seriously, or should he connect his insights with those of early Dawkins, he would no doubt start to see mental abilities also outside our brains. It is so obvious! The only number out of around 4000 that I have in my mind are located in my brains. All the rest are located in iCloud. I know how to retrieve them even if I do not store them in my brains. Not only are my brains decentralized structure in itself; all clouds are part of my decentralized mental ability.

The conclusion is really simple. If traditionally we tried to improved our cognitive abilities with all possible tricks about how to train brains, we have now the task to improve cooperation between all clouds and not only between neurons of our brains. We should soon need specialized doctors that would combine neurology with IT technology to help us gain and retain our mental abilities.