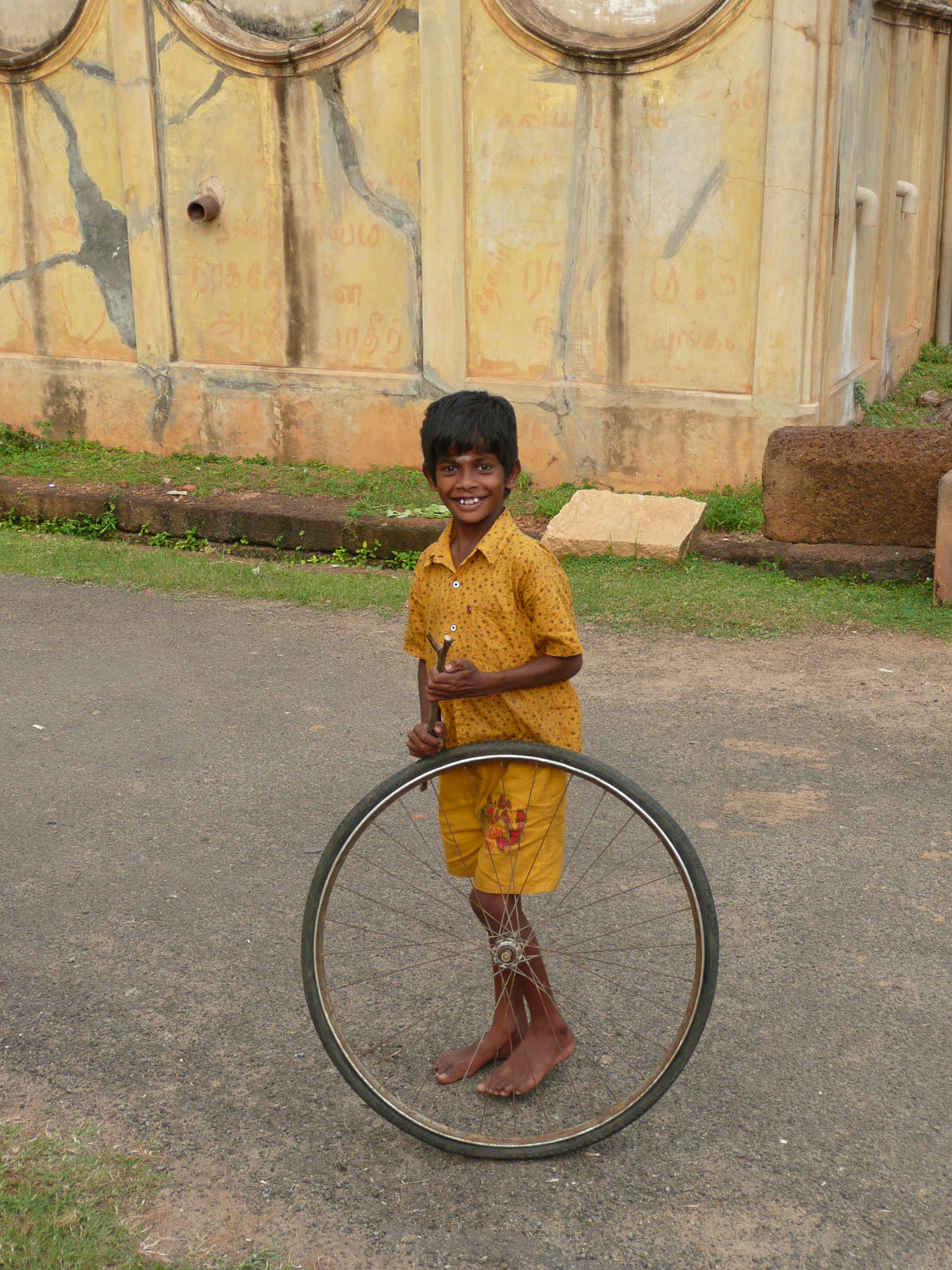 One experience with tolerance changed my attitude toward this seemingly 100% positive human attitude. Some twenty years ago, a post in a small Italian restaurant some twenty years ago said: Smoking is tolerated but not appreciated.

Although I never smoked, I would have ceased to smoke after reading this immediately. After that experience, I do not want to be tolerated, not even in my dreams.

Tolerance has ambiguous contextual heritage. On the very basis, tolerance is only if at least two particles of life differ one from another. One cell has to differentiate from another first, and only then can a distance (tolerance) be measured. Tolerance is thus the ultimate expression of selfishness. You can not have yourself without being selfish. Only after being selfish to the highest possible degree you can start to relate to doing everything that is not yourself. Only after that you can appreciate other entities – but again, only to support yourself. Cells start to differentiate only to provide an evolutionary, more stable environment (evolutionary stable strategies, ESS) for them and other cells.

Tolerance is also a technical term that defines the span within which two bodies interact safely. Not too close but also not too far apart from one another. Tolerance breaks in both directions. The highest tolerance is not the highest closeness at the same time.

We should thus acknowledge that tolerance is a concept with no positive or negative value, neither for physical nor for human “particles”. The highest tolerance brings self-annihilation. Do we have any objections against self-annihilation? Let us check.

Self-annihilation is prophesied both by Buddhism and by communism. Those two examples tell us that tolerance is not an easy one-dimensional concept. While the collective central authority in communism ordered self-annihilation, it comes from within individuals in Buddhism. Quite a difference in respect of individual freedoms, I would say. But in the end, both extreme points are utterly destructive, at least for our presence in this world.

Another ancient tradition of freemasonry focuses very much on tolerance. Their strong metaphor is building a temple of universal love with bricks where bricks symbolise individuals. If bricks are rough (not tolerant), one needs a lot of mortar so that bricks stick together. More the bricks are polished (the goal of freemasonry), less mortar is needed for construction. But what differentiates this tradition from any other utopian is that it is accepted in advance that no one can polish his stone perfectly. Not only is perfection rejected in principle (and with that option of highest possible tolerance), but each one has to put on his stone his personal sign. Stones are branded and individualised, while stones become de-individualised and unrecognisable in pure utopian ideologies.

At last, there is and should always be an evolutionary perspective on each phenomenon that can be understood as alive. There are always open questions within certain tolerance like: do association with tolerated objects or humans benefit my (our) evolutionary strategy? Tolerance is not absolute. It is relational, like so many other phenomena of humanity. Do not mistake irrational with subjective. It is not arbitrary but intersubjective and, as such, objective, meaning obligatory for each of two subjects in such relation. So to judge tolerance from outside by definition leads not only to mistakes but also to tragedies.