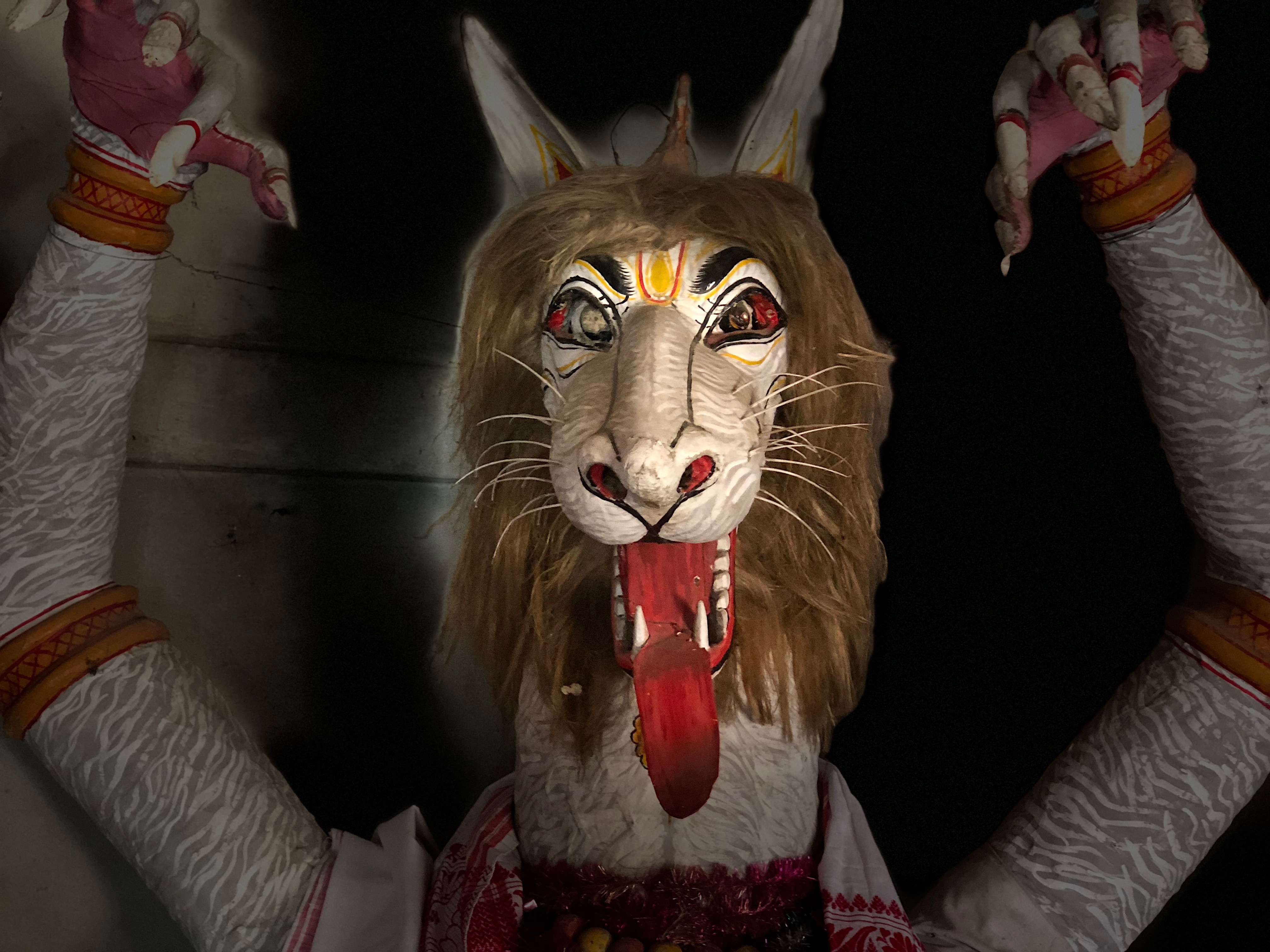 It seems like that zombies could live only in a dualistic world in which mind (our mental experience) separates from matter (neurons, chemistry and electricity). If necessary link from matter to mind exists, then neural causation would necessarily exclude a situation of neural activity without mental one. It seems like if consciousness and mind emerges as a necessary consequence of neural activity, then not only there is no mind without neurons but as well no neurons without a mind. The question namely arises by all emergencies: what is the lowest level of complexity that already produces emergencies? While we know that complex systems follow power law, meaning that for each complex system there is a tipping point where in-proportionally many emergencies happen, there is no such instance in any system that emergencies would stop completely. That means that even three combined neurons could in principle already produce emergencies in the form of mind and consciousness. Such consciousness would be extremely weak in comparison to human, but it would nevertheless exist.

But one can easily find other examples that allow us considering both emergence and zombies as compatible. We all experience appearance and disappearance of mind in the form of consciousness. In deep sleep we do not experience our consciousness, but at the same time we know that despite that we know from neural activities taking place during deep sleep, that “there must have been something”, but something we do not perceive. We ARE zombies while we take deep sleep.

The question of zombie is even more interesting and compelling if we don’t take it personally. A thought experiment mentioned in Susan Blackmore (Consciousness – An Introduction) and explained in previous post, seems to imply either/or answer. Either we take qualia as real and do not take teleportation trip, or we take a trip since we believe nothing like qualia exists.

I was really confused about this question for more than 10 years. Until I recently realised either/or fallacy. It is not that qualia is or is not. According to Dennett, but also to Bennet and Hacker Philosophical foundations of neuroscience (2003) consciousness emerges, but qualia is or is not. It does not make sense! Qualia as our private experience of self (consciousness) and mind emerges as well; meaning that it can happen, but it can also not happen. It can happen strong, but it can happen weak. Qualia emerges from our body whenever and wherever. Teleportation would not stop that process because the qualia that we have in one moment differs very much from the one in the next. And we also experience moments without qualia, like in deep sleep or in deep meditation, when self is completely vanished.

But even more. If we say that qualia emerges on the top of physical phenomena of our body and our brain, we have to take in account that our body changes all the time. Not only that new cells are being developed all the time while we live, but also cells with different genetic code enter our body and take a role in further development. We are more or less mosaics made of stuff that changes quite fast over time. Matter that “produces” emergencies change so one should expect qualia to be changeable and unreliable. Is there any difference between a sleep and teleportation? No, there is not? As the matter of fact we wake up in the morning much more changes as if we would take a perfect teleportation to Cape Town! So we could expect our consciousness and qualia reinstalled in Cape Town easily after such teleportation.

We as zombies are alive as much as we put our energy into making a coherent story of selves out of scattered emergencies.