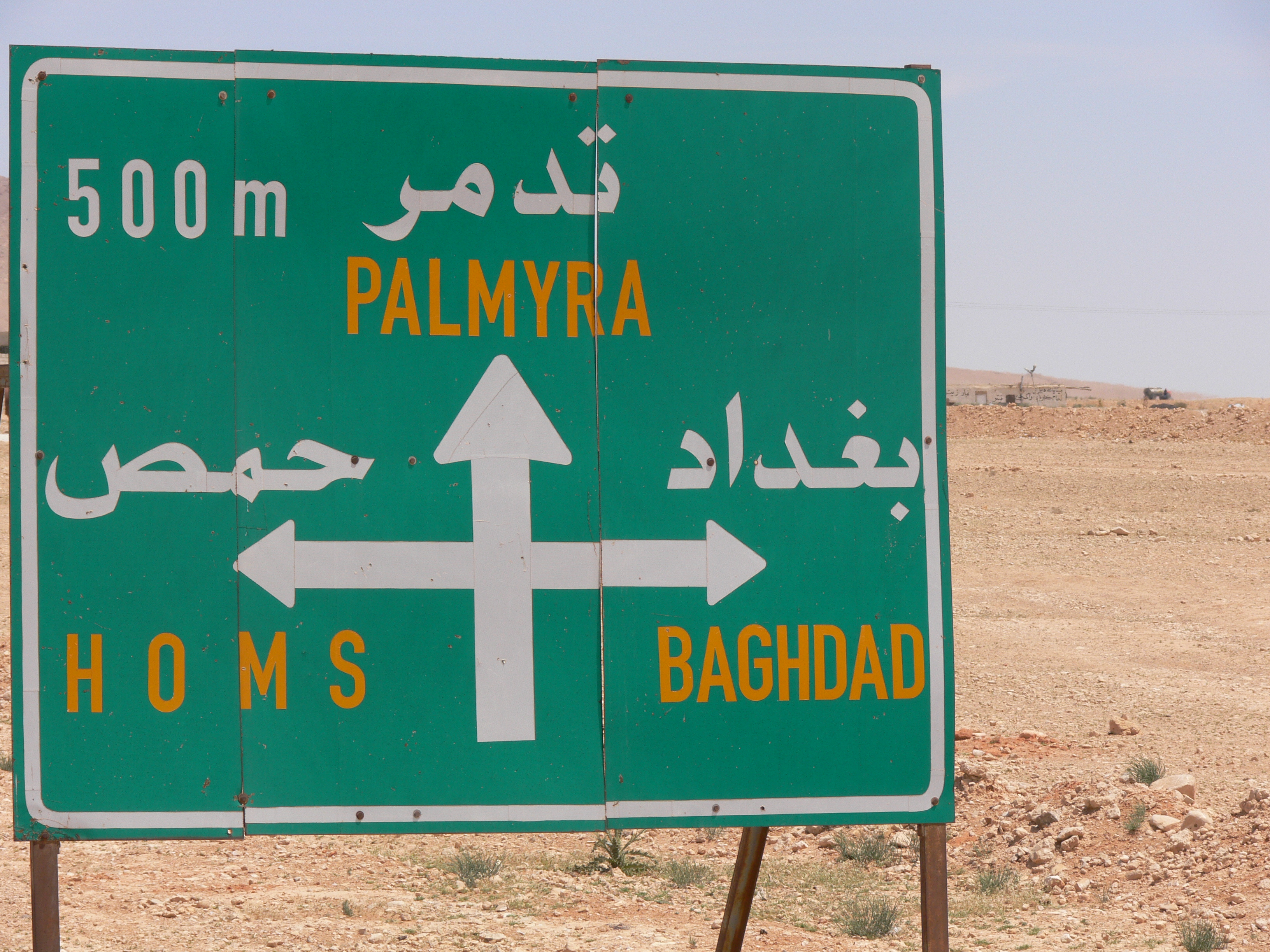 Should you be puzzled if you find yourself one day admiring thoughts of Plato and another day those of Aristotle? One day of Hegel and next day of Wittgenstein? One day of Einstein and next day of Lee Smolin? One day of Obama and another of Trump? Do these shifts of your admiration show weakness in your reasoning? Namely: how can you admire thoughts of those that oppose the thoughts of another, that you admire as well. And when I say admire I mean: incorporating somebody else’s memes in your personal reasoning, meme complex system.

In memetic world positions are not hierarchically ordered. Not only that consistency does not rely on external reality it is also internally improbable. My internal memetic environment changes as much as environment changes. For it is the sole function of any living organism and its subsystems down to gene (and perhaps even lower) to sustain changes in environment. And one can not relate to changing environment but with internal changes. Only fools have privilege to stay consistent.