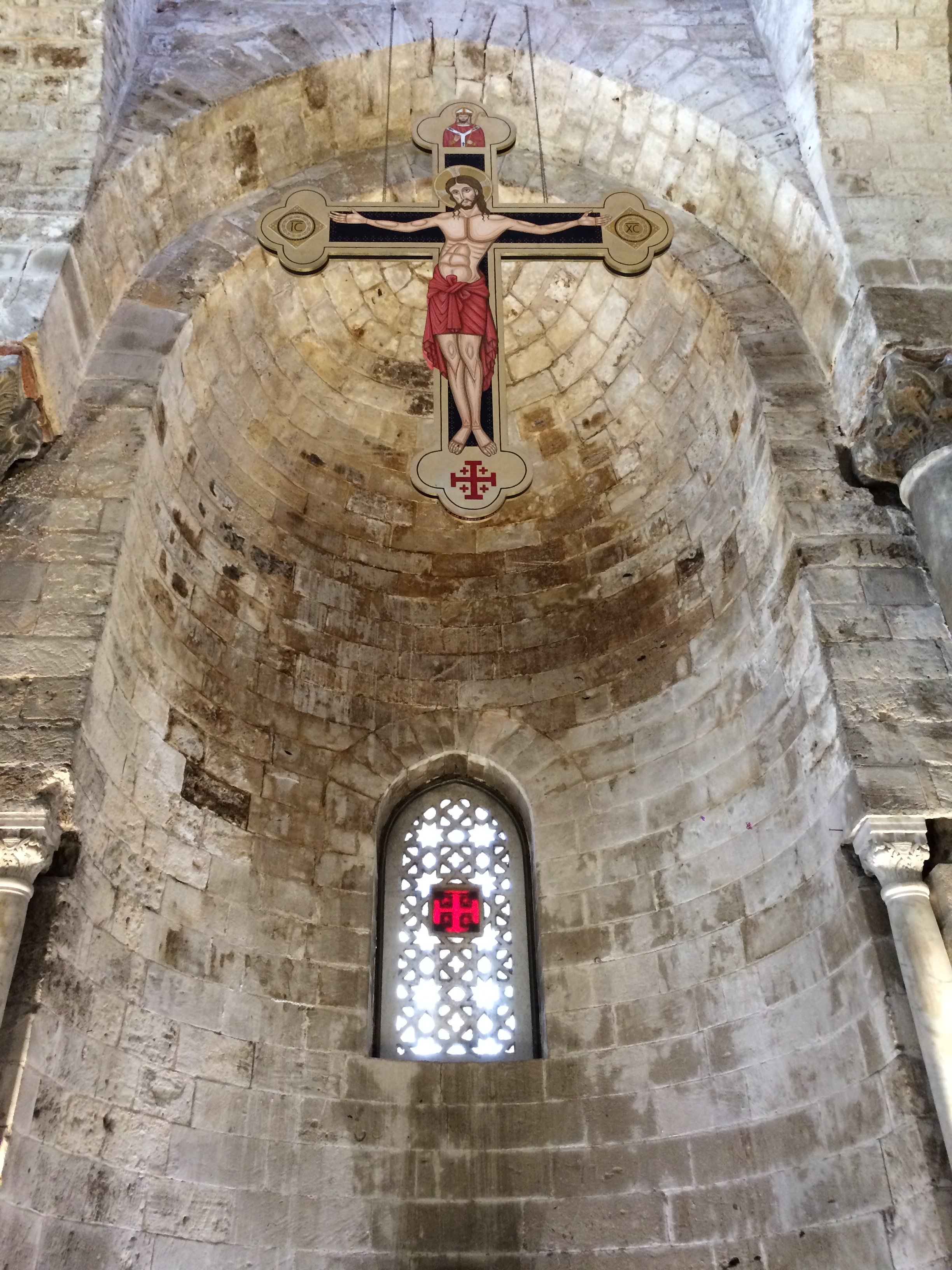 We are living in a period in which it is not so important to understand our past mistakes, nor to know what to do, but to do well. So, dear … I do not want to write about what others did wrong, but about what you will do right.

First, but at the same time, at last, you are going to be strong and sturdy. You are going to be strong while you will understand that instruments of formal democracy are useful only if handled by those that are having all kinds of powers at their disposal. You know well from theory and practice how disastrous is a belief that formal democracy works on its own, without human influence (power). Such a democracy creates weaklings, cowards and softies within all social structures. Formal democracy institutions such as laws, bylaws, peers, supervisors etc. are perfect excuses for their silence, laziness and inactivity. On the highest level of such formal democracy with the ideal web of formal hideouts, we find the most fruitful soil for corruption as well.

Formal democracy without values (and values are nothing but blood and flesh of human power or weakness) is a gelding or malign mutant produced by the short-sighted permissiveness of western civilization.

Since you are well aware that you cannot shift such a society, but with a personal example, you will put forward your own choices regardless of being biased. Stronger the decision – stronger bias. As a strong leader, you will ask all that will work with you for the same or any different preference – as long as it is biased. You will punish those still hiding behind the rule of law – and reward those that will execute their choice based on (in front of) the rule of law.

Since you are not a narrow-minded dictator, you will know that sense and wisdom is the second pillar of leadership. Thus brainstorming voices are going to provide you with a safety net and not formal democratic institutions. There will be no need for you to weep after being criticized since you will know that it is you only (if you are powerful enough) that can make any statement destructive or constructive. You know this because you have been entrusted by memetics. A wise leader only has constructive opposition. Wise and powerful know that people are lazy by nature and that they (we) need peer and supervisory institutions not for telling them what they did wrong, but to prevent them from being sluggish.

Since you are going to be a strong and wise leader, it won’t be difficult for you to settle up internal disagreements behind closed doors. Only weak family leaders are heard outside their homes. Like you do not clean your home with doors open so that everyone could evaluate your garbage, you do not fight so that all possible publics are involved. You know that you should not put loads on those that are not equipped to carry loads.

Since you are wise, you know that there is not a single event or single particle in the universe that it is not beautiful in itself. Beauty is going to be your third primary support in every act you will perform. So you will not limit beauty to art or culture – but demand it is present in balance sheets, business plans, budgets, supervisory boards, and government machinery, … like it is present as the symmetry or the balance in the physical world. Words that will come from your mouth are going to be perfect proof that power executed by them and wisdom embedded in them, are efficient only when resonated in harmony. You will understand that people want to live in a world that is beautiful, regardless of how much money is pasted on their lips.

At last (or at first) you will know silently that compassion, humility and love are weaving invisible and soft tissue you are walking on. For if this tissue becomes visible, it reverts to the opposite. You will not be compassionate after natural disasters or accidents, but before they will occur. You will not be humble when weak, but when strong. Being humble in a church is perverted; being humble on a peak of power is divine.

As such, you will know that you need only four key performance indicators (KPI) for measuring your efficiency and success: power, wisdom, beauty and compassion. You will forget macro and microeconomic indicators since you will know that they are neither cause for success nor the final goal for the citizens you are going to lead. You know well that macroeconomy mumbling represents the same threat as hiding behind institutions of formal democracy. As strong and wise, you will know how to use this and other institutions of contemporary society – but you will not be their slave.

As such, you will know that we, whose subject you are, do not expect better or worse analysis and do not want to do the cleaning that you should perform or those paid by us should. We do not want to be blind actors in the courts of weak leaders. You will not explain to us that we should tighten our belts since times are hard, but will make me happy by knowing that fundamental values are shared among the majority of citizens that you will represent. For you know that shared values are the only lever you can rely on.

If you ask me why you should be like that, I have to tell you: there is no other option.