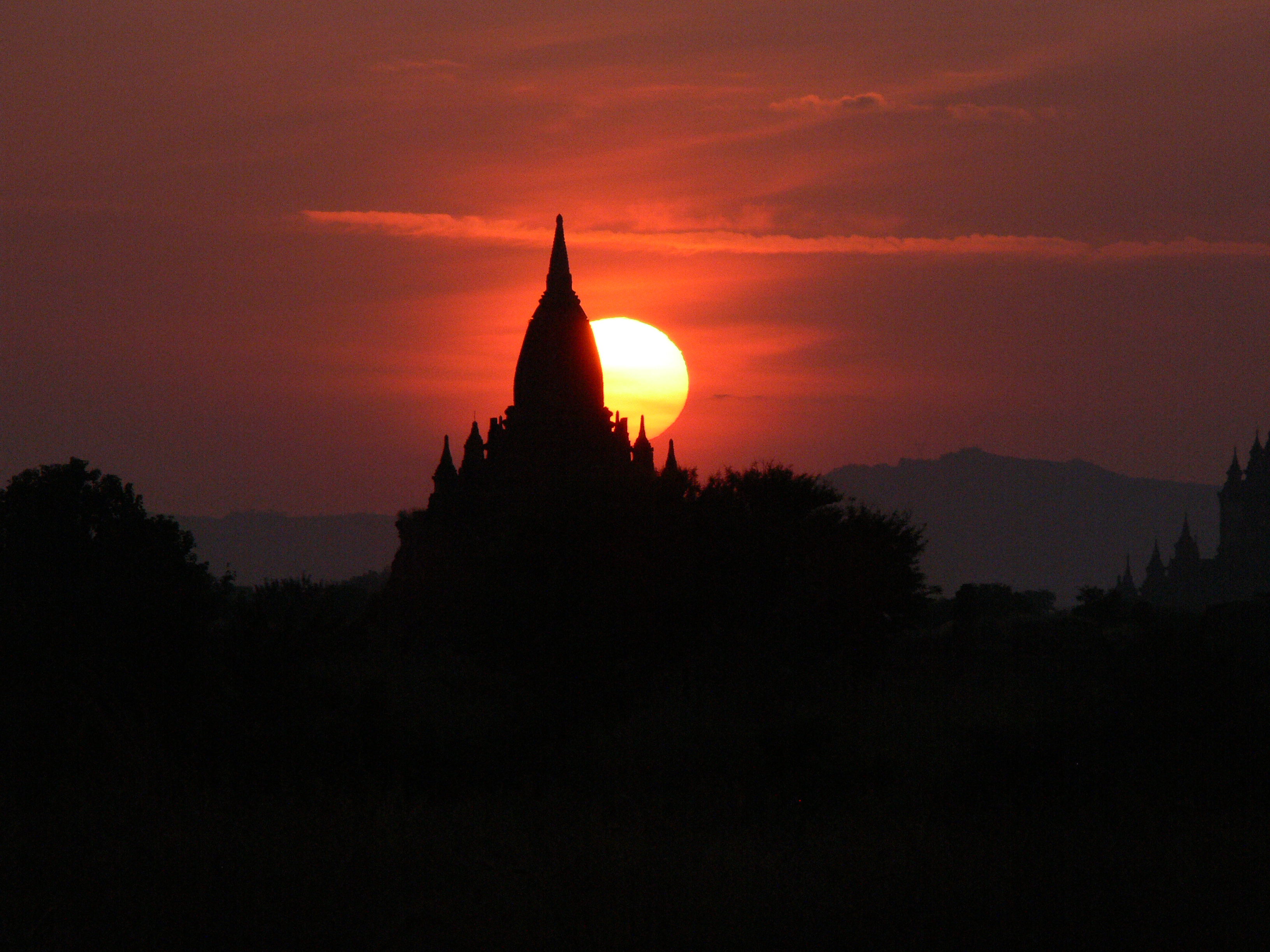 If there is one fallacy of mind that harms democracy to point out, it should be inability to understand what we are really deciding about when we choose our representatives on executive or legislative power. Our representatives (as we should understand them after we transferred them the right to decide instead of us) are elected to decide and not to know.

There is namely huge problem with “knowing” since knowing implies “knowing the truth”. We tend to think that politicians should know the truth about objectivity around them. But major part of their objectivity are nothing but subjects like themselves. The “reality” that knowledge is tackling in their case is nothing but subjectivity of subjects or better: the relations between subjects, their inter-subjectivity. The objectivity of the truth they try to delve in is inter-subjective.  The truth about their knowledge about the “object” is by definition subjective, auto referral. That is why we say that each agent of society (meaning: each living particle of any society including individuals, companies, organisations, …) is having different truth about each element of society and that each truth has equal value.

A society in which eact truth would have equal value would in practice be highly inefficient. Life where all agents are equalized is contradiction in itself. Differentiation and with that hierarchy is life. If in biology agency of differentiation is evolution in the form of invisible hand (yes, Adam Smith and Charles Darwin are explaining same mechanism), that role in centralized systems like public administration takes a selected person. And his sole role is to differentiate, to decide upon what position in hierarchy different agents take place, to decide thus which already established truth is more important than another. We do elect our representatives not because they would know better (because nobody knows better or worse), but because they can or should decide about different truths. We empower them to decide.

What we contrary to explained above notice daily is that representatives start to understand themselves as if they would have mysterious power of knowing with the tragic consequence that they avoid to perform their primary role: to decide. This leads to collective fallacy to understand their infrequent decisions as decisions about truth and not about hierarchy. As if they separate truth from lie. As if they would be able to separate fake news from true news. Since they apparently know (the truth) sooner or later they start to imagine that there is no need to confront with various truths/interests of the society that elected them. Why should they – since they know the truth. Different interests/truths from the society can only harm their absolute knowledge. They are afraid of lobbying, they are afraid of any social interaction – they in fact behave like a God.

But what should they really do is not to decide about truth, but upon which mixture of values is going to structure the society for a certain period, since values only are selection mechanism for differentiation. They should evaluate as many options as possible (since they know as much nothing as each other individual or organisation) and decide upon three lights that should balance each decision: wisdom, power and beauty and constantly confront such decisions with everchanging inter-subjective creation of reality in their environment.

And that is one of major differences between humanism and homonism. Humanists know (top down), homonists decide.