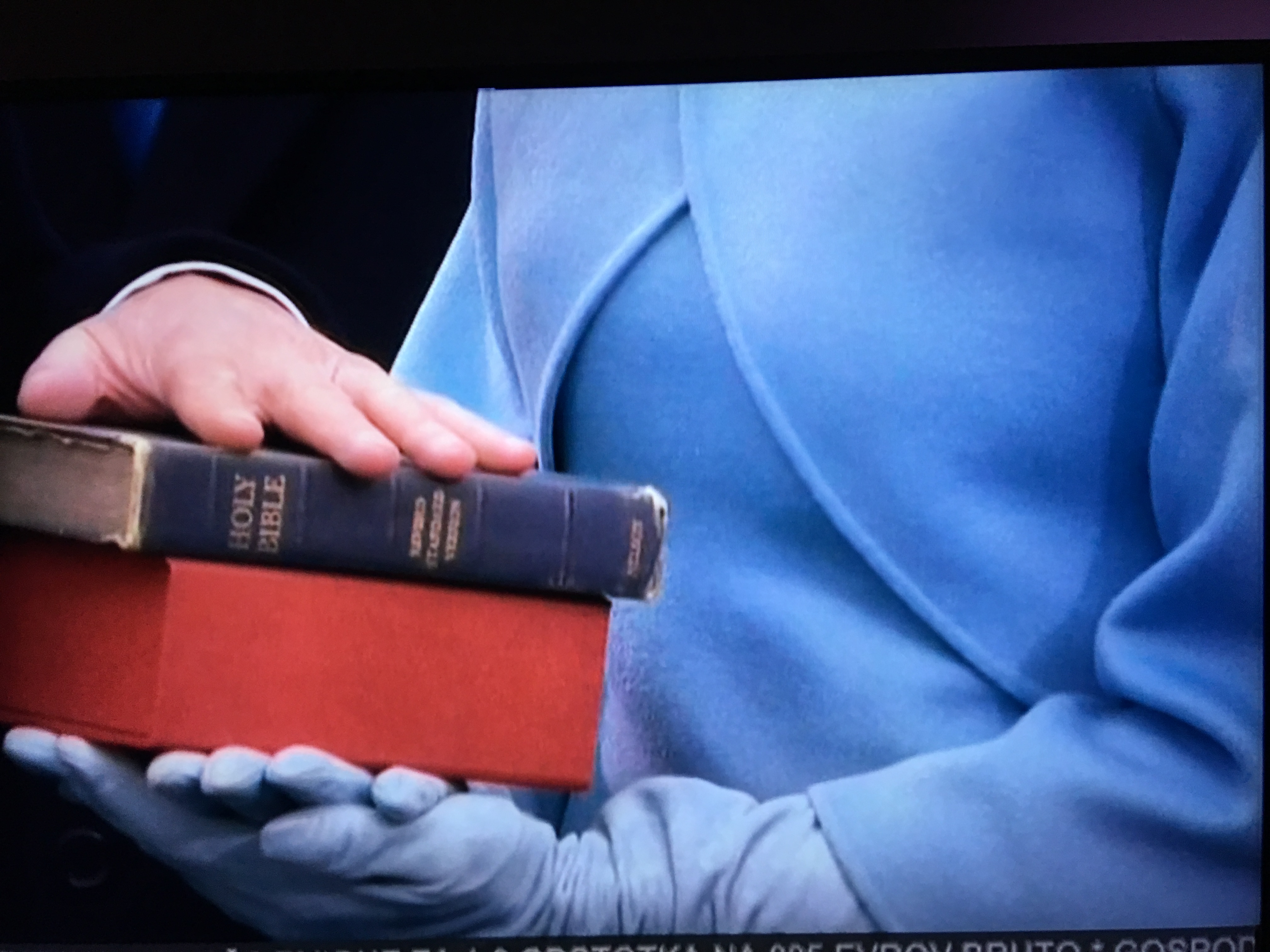 This post I originally wrote in January 2017, after the inaugural speech of Donald Trump.

It was not about Donald Trump, and it still is not about him. I cannot say much about him since I know him only from media and his social media engagements. And that is not enough.

How could I claim that I know him only from the media? He certainly has done something in practice, not as his statements but as his deeds. He certainly has done something. Unlike his predecessors, he did not start any war. He had quite some initiatives to lower global political tensions. The economy in the USA is doing fairly good. I know this despite the main media for the main media do not present Donald Trump in this light. And in the final analysis, I have to conclude that I cannot evaluate Donald Trump after four years of his presidency but through media reports. It will take decades until the media picture of Donald Trump is going to be reevaluated in more or less accurate historical perspective.

This brings me back to my original position. I can only analyse his inaugural speech that I have had direct access to.

The difference between the speech and Donald

I will only reflect some messages conveyed by his inaugural speech. I hope the difference between statements:

“conveyed by his inaugural speech”

is understood. With that, I want to stress that I cannot be sure how Donald Trump understood his inaugural speech. Only after we see some of his acts, we will be able to come a little bit closer to what he really had “in mind”.

First of all, I take the “America first” message from the perspective of liberalism. Why? Because that message conveys the basic liberal value that no one can live your life but yourself.

This simple truth killed by all collectivists from fascists to communists should be understood for all possible identities. It is valid for an individual person, for this or that family, for a local community, for a city, for a state and whole Earth if confronted by aliens. This is a message about identity, protection of identity, about simple rules of brandlife and against terrible mistakes of multiculturalism. This is a message that one has to have a strong sense of his own identity to enter mature relation with another identity. Weak identities cannot cooperate, cannot communicate and cannot trade. So one has to put his identity first to start mature cooperation with the rest of the world. That is valid for me as much as for America.

The supremacy of the individual

Strong statements about bringing power back from Washington to people supported this message. Many have evaluated this statement as demagogy. This only means that those attacking this message are hard-core collectivists, followers of Marx, Lenin and Hitler.

Namely, one cannot think about liberalism without having supremacy of the individual over any other collective organisation as the highest possible value. But to range values that way (liberal way) also means that individual is a supreme authority not only above the state but also above the church (all churches), trade unions, NGO dictatorships, LGTB and other fashionable movements organised as organisations, Scientologists, Universities (as those that speak in the name of their members), Rotary clubs, Chamber of Commerce’s and even more all supranational bodies like United Nations, WHOs and so on and so on.

The paradox of collective bodies

And here exactly we enter apparent paradox. Namely, we cannot imagine a contemporary society that could operate on the laws of direct democracy. We cannot imagine democracy without democratically elected bodies that decide and take actions (legislative and executive power) in the name of individuals. And immediately when we have bodies that are more complex than one individual that should have supreme authority, such bodies by definition form their own personal identities. And those identities should be protected as stated before by basic liberal value and law. If protected, that should necessarily apply protectionism and thus the destruction of liberal values, so it seems.

This paradox could be seen in the inaugural speech as well. It was said that Americans should buy American goods first and hire American people first. It looks like this message introduces protectionism as an important value, but then we feel that such value cannot go hand in hand with the liberalism of the first message. One could understand from the statement that the identity of America could be protected only by protectionism.

It looked like either the message conveyed an unsolved paradox or that the statement bluffed about putting Americans first or that it bluffed about protectionism. (As the matter of fact critics of Trump say both: that he bluffs not only about putting people first but also that capital behind him is going to soften his protectionism, which is a telling cognitive dissonance of such critics by the way.)

Is this really unsolvable paradox?

No. It is not! It is not if one understands the hierarchy of values seriously. Namely: if individual supremacy is the highest value, then protection of identities could be derived from it without any harm to first supreme value.

How? Let me give some examples.

If the power of economic transaction really lies unhampered within the individual, then he needs no trade unions, no consumer protection NGOs and other intermediary bodies that protect an individual from evils of his environment and no other protections but the protection of peaceful collaboration (police and army). Don’t we see that immediately when we try to protect individual, we already destroy his supremacy? So the State that would govern its business in the direction of abolishing all elements that are destroying individual’s supremacy could act both as identity guardian and as a supporter of free trade. There is no paradox in this.

The hierarchy of values

Now we do not know whether Donald Trump will take this liberal direction because there is always an option to understand values in different hierarchical order.

It is such a huge difference if you take protectionism as first-order value and individual supremacy as a derived one. Marxists, socialists and all USA governments after Woodrow Wilson or even after Theodor Roosevelt chose this second option that contradicts completely to what Washington, Jefferson, Madison and Adams had as their vision. There were some exceptions like Ronald Reagan, but he was quite unsuccessful amidst the prevailing environment occupied by memes of Hollywood and Universities.

The role of intellectuals in collectivism

It is quite clear now that Marx was completely right that socialism should first emerge in Germany (although Russia took a slight primate). Still, he underestimated the power of intellectuals as a major force behind collectivism completely.

Revolutions in Germany with Nazism and in Russia with Bolshevism in fact harmed communist spread around the world. Intellectuals that already at the beginning of the 20th century dominated social meme scene would make much faster progress with the collectivist paradigm without mentioned two failures. Those two failures enacted too fast disruption so that the shift to worse was apparent to everyone.

The evolution nowadays intellectuals force in support of communism is much more subtle. The frog (people) does not feel slight changes in the temperature of water in which we are cooked. We even feel comfortable. We evaluate sweets that we get from a state and collectivist bodies as beneficial as much as a frog takes warmer and warmer water in which it is cooked as pleasant.

The supremacy of the individual is possible

I don’t know if Donald Trump can establish a productive hierarchy of values. I do not know if he really understands the basis of liberalism, economic transactions and transactions of values explained by Ludwig von Mises or constitutional values defined by founding fathers of America. But if he does, then America could even produce a society in which multiculturalism rises from the supremacy of the individual. Namely, only after intermediate bodies that harm supremacy of individual ent to behave like drug dealers, the need for protection evaporates. Then only there we would have an environment in which individuals could cooperate globally as sovereign bodies and could establish multicultural cooperation raised from egoistic needs and not implanted as political agenda.

And yes. This is called homonism.