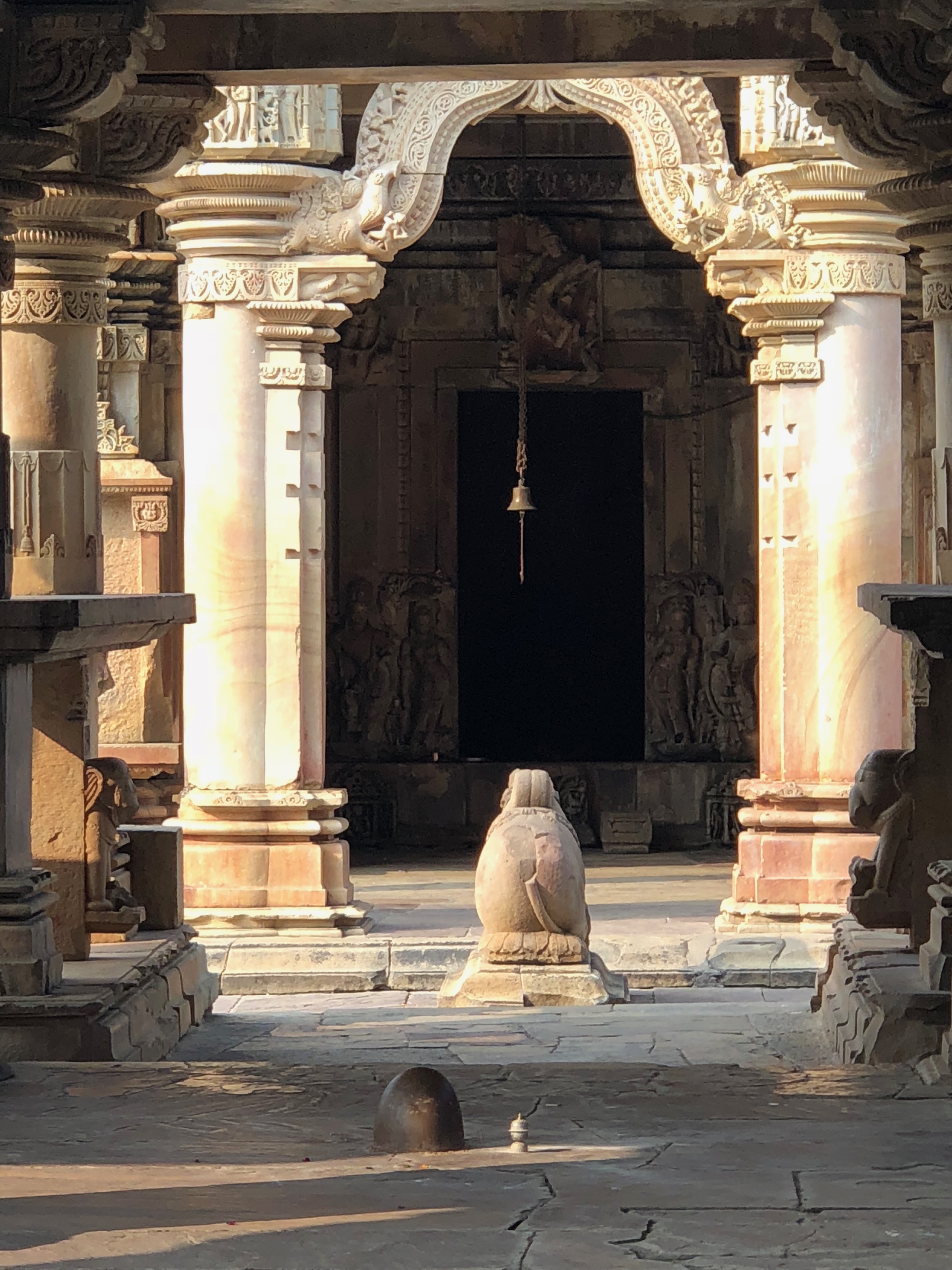 If we take meme as defined by Robert Aunger (2002), existing only in brains then it follows that brains are memes necessary substrat. In this sense artefact is a product  of a “meme being” that has ability to fire memes and meme complexes in brains.

In case that we accept possibility that memes exists as entity outside brains, then artefacts become meme vehicles. Notations, ceramics, chairs, computers, …, become vehicles of memes as well as agents capable to catalyze memes in brains. This second option is leading to platonism/dualism.

This last option is Kantian, I have to admit. But why not? In fact the difference between second and third option is almost negligible. But this “almost” make huge difference, for it connects brains to objectivity outside brains and at the same time allows evolution to play its role. We as humans are meme masters, but dependent on artefacts that we have no power over even if created by us. A poem is clearly memetic entity created by a poet. But a poem becomes an artefact in the moment of creation. In that very moment a poem becomes a meme vehicle even for a poet that created it. He has similar unprivileged access to that poem as any other reader.

Memes help us to give a boost both to Kant and to evolution.