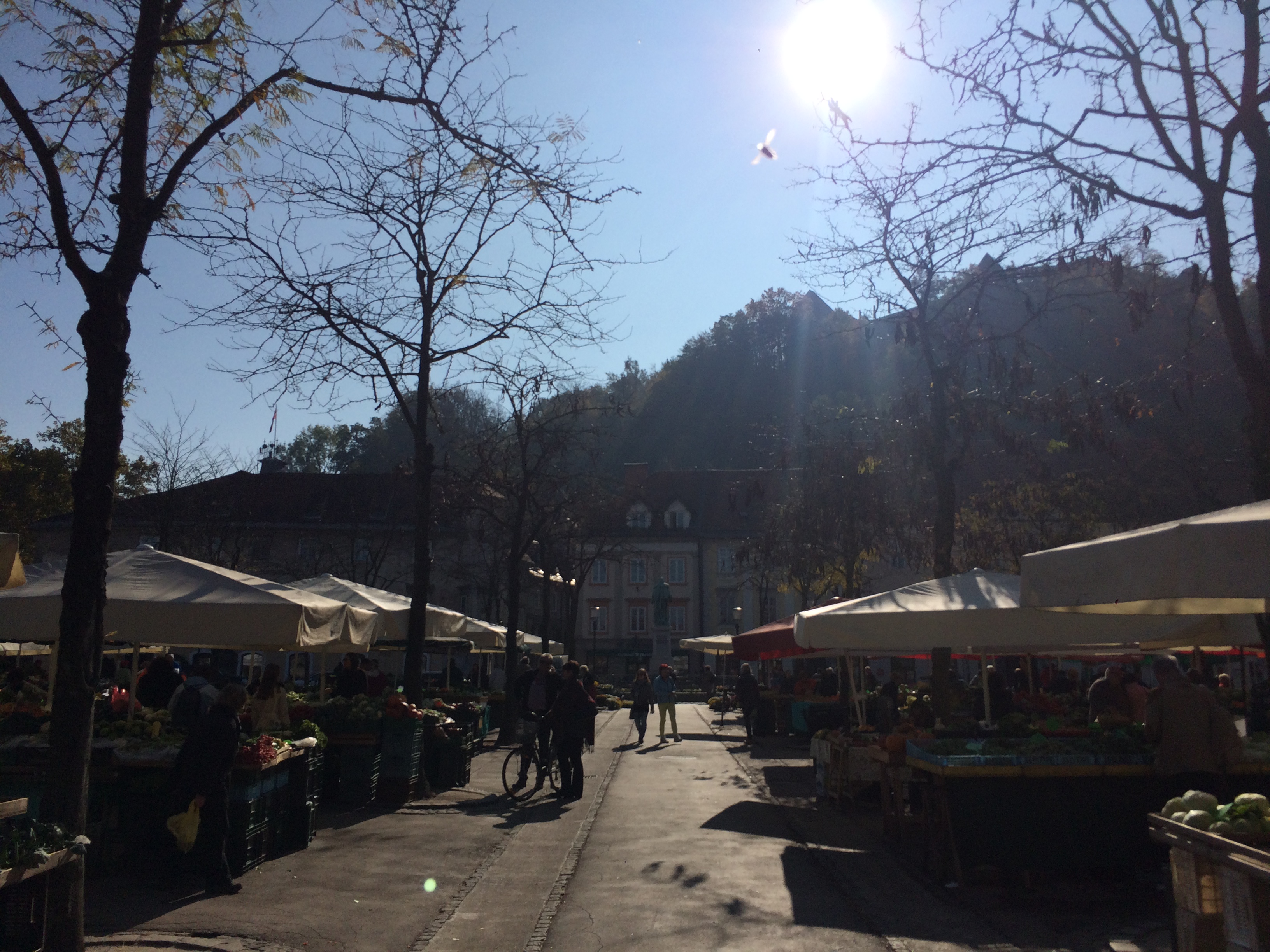 Yes. It is Brands that prove something in reality like that artificial intelligence is impossible.

No one can objectively assert what is meant by AI at any moment. But I would bet that due to fabulous publicity that Elon Musk performs for many years now, majority would accept AI as something that lies behind self driving cars.

Although we tend to see our society as post-industrious, we are still very much members of a post-Renaissance, science-based, fact-driven, and, what is even more important in this respect, mechanistic society. Post-Renaissance human believes that there is reducible mechanics behind each act of nature. We believe that should we have a strong enough computer, we could calculate the path of each particle back to Big Bang.

We believe that it is only a matter of time before the technology will have advanced to the extent that there will be machines able to replicate. For we believe that a replication is an activity that is symmetrical to reductivity. What can be reducted to “initial state” can be replicated as well. You only need powerful intelligence (computer) to accomplish the task that is conceivable at least in theory.

We believe in strong artificial intelligence (strong AI). We believe that technology is the only thing that prevents us from constructing thinking machines but also that it is only a matter of time before we are able to reduce human cognitive abilities to detectable physically observable changes in the brain. And when we reduce human cognitive abilities to physically observable changes, then we could reproduce abilities from changes and thus construct strong AI.

Elon Musk is a perfect embodiment of such notion. He is thus not only Stalin’s nephew, but zombie as well. For in complicated world one needs additional soul to transform a zombie into a human, while in complex world, a world that is not reducible, a “soul” rests exactly in imperfection and irreducibility as pure emergence.

Emergence is something that cannot be explained as a reducible consequence of elements from where emergence emerge.

Emergence and complexity of life is perhaps easiest to explain from branding perspective though all examples of life would suit.

Although one can define identity of each brand to certain degree, it is impossible in principle to define uniform identity of all brand expressions an all brains. Each brand expression, each individual infection is different because each host (individual) is different. It is thus impossible to reduce a brand from its particular expression. Brand as objective entity can only be induced. This fact is practically proven by Standard Branding Model that I have developed and am practiced over years.

Brands as entities are memetic inductions, holistic and universal while on the other hand brands as expressions are particular, local and time dependant.

And what is then intelligence?

Intelligence is not much more than practical expression of all memes (not only meme-complexes like brands) in the head and body of any individual. Such intelligence is highly local, practical, non-repeatable, fragile and perishable. For all mentioned reasons it is impossible to transfer it to anything universal, it is impossible to reconstruct it in any Universal Turing Machine.

Should vehicles live their own life? Would you accept such an unpredictable self driving intelligence?

Elon Musk is a brand. He is a strong brand and he puts a lot of energy to make his brand even stronger.