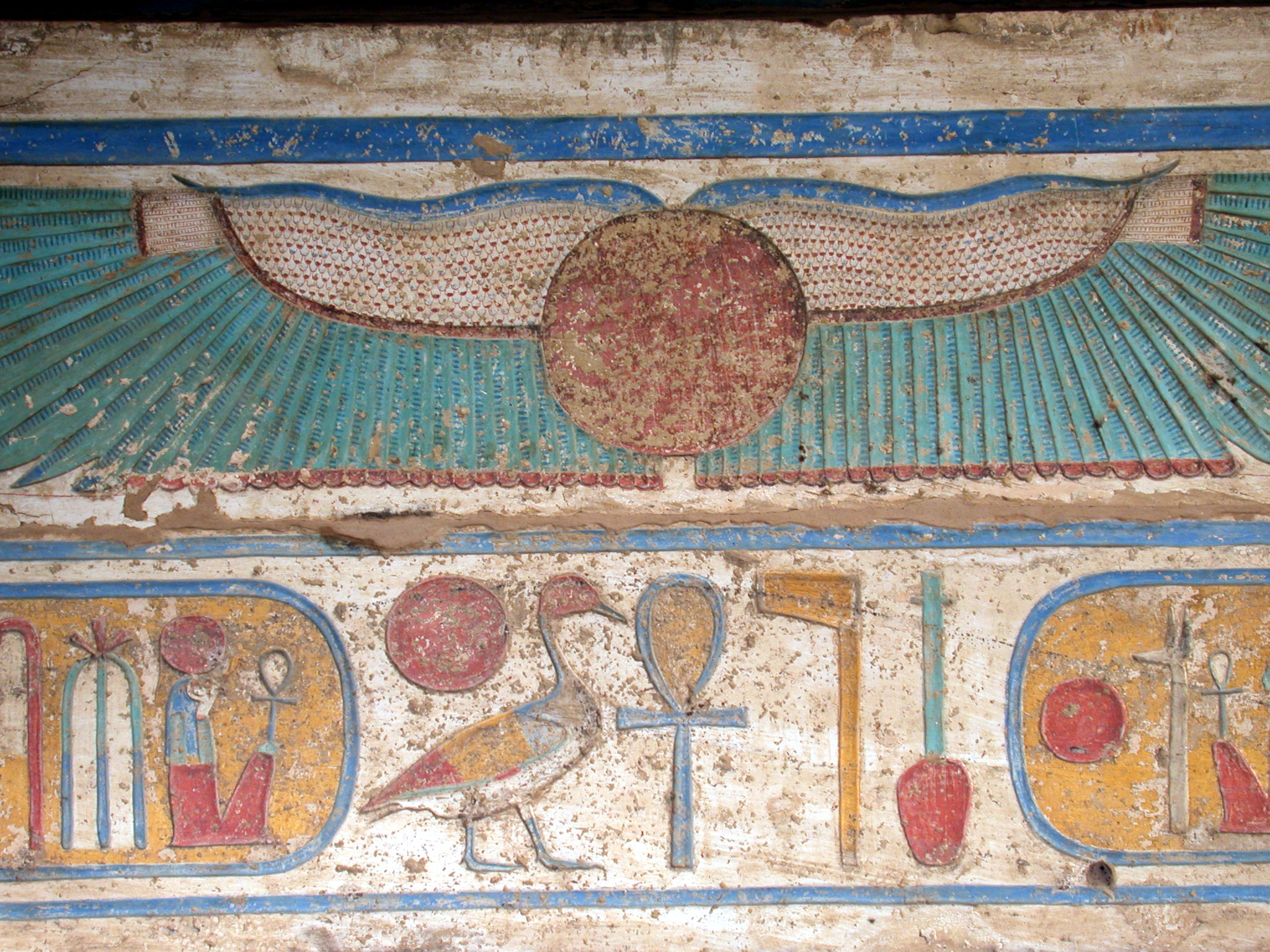 Let us simplify the subject so that it may be of interest to a wider audience. I do not intend to analyse all the constituent elements of each concept (meme) under consideration, but only some of them.

The intrinsic mission of art and science

Culture is driven by consumer interests, while art is driven by the artists themselves. This does not mean that there are no secondary drivers of art and artists, called “audience”, “market” and so on, but these are only secondary drivers, subordinate to the first. Artists are primarily driven by their very own mission; their “added value”, their business model, their brand value… is based on their inner will, vision and power. Scientists are also primarily driven by science itself.

Culture and technologies are markets

Contrary to expectations, we should be clear that there is no market for a culture that is separate from culture, just as there is no market that is separate from art as an art market. Culture is a market in itself, while art must have a market separate from material art production. The fact that art and artists are often located in a cultural sphere is an ephemeral accident of culture. Artists do not feel comfortable in culture because culture abuses them. Scientists are not comfortable with technology for the same reason.

Who is to be served?

But this ephemeral fact contributes largely to the permanent confusion in our minds that is evident in almost all public institutions that try to follow both paths at the same time, the cultural and the artistic. Treading both paths is an impossible task because the core values of the cultural brand are radically different from the artistic brand. This is one reason for the constant frustration of all “cultural ministries” and a large part of the frustration of the national media, which has a dual mission: to serve its audience and the national artists at the same time. The story for academia sounds similar.

Individual and national culture is part of the individual and national economy. It takes place in a specific market that cannot be separated from its product, just as there is a separate market for each market commodity. This is also an explanation of why everyone is part of different cultural sub-markets but does not necessarily belong to one of the art markets! This is why we say that there is a culture of clothes and food; that there are markets for rave, classical music, rock and at the same time for football, golf and gambling. They all exist on the same level and are necessary elements of human culture. We know that clothing is necessary, regardless of the differences between different places in the world.

There is a strong parallel between the dualism of art and culture and science and technology. Science, like art, is inherently culture-dependent. The business model of scientists is based on citations, lectures, references, conferences, peer reviews and similar evaluation strategies that distinguish good from not so good and better from worse paid work. On the other hand, technology and culture are or should be valued only by markets.

Science exists in a parallel world to technology

There is no transmission between these two worlds. The illusion that there could be and that we should even work on a better transmission between these two worlds to achieve results for the business is one of the most pernicious burdens for innovation, technology development and also for business. Technology, which in part uses (and abuses) science, is an essential part of business, part of the brand identity of commercial goods that are or need to be associated with technology. It follows that marketing is (should be) a more frequent guest of technological development than science. And even if science is a guest, it is only a guest from another world.

For this reason, science and art must be subsidised as important components of national development. On the other hand, culture and technology should be free from public funding. Whenever we are forced to subsidise culture and technology, keep in mind that we are primarily supporting commercial cultural institutions and commercial enterprises and their interests, and only secondarily (if at all) the interests of artists and scientists.

Does this mean that the enormous amounts of money pumped into new technologies and the somewhat smaller amounts pumped into the culture, which is carried out by almost all developed and underdeveloped countries, corrupt markets? Undoubtedly, yes. Is this beneficial for long-term cultural or technological development? Possibly. But it is undoubtedly not beneficial for scientists or artists.