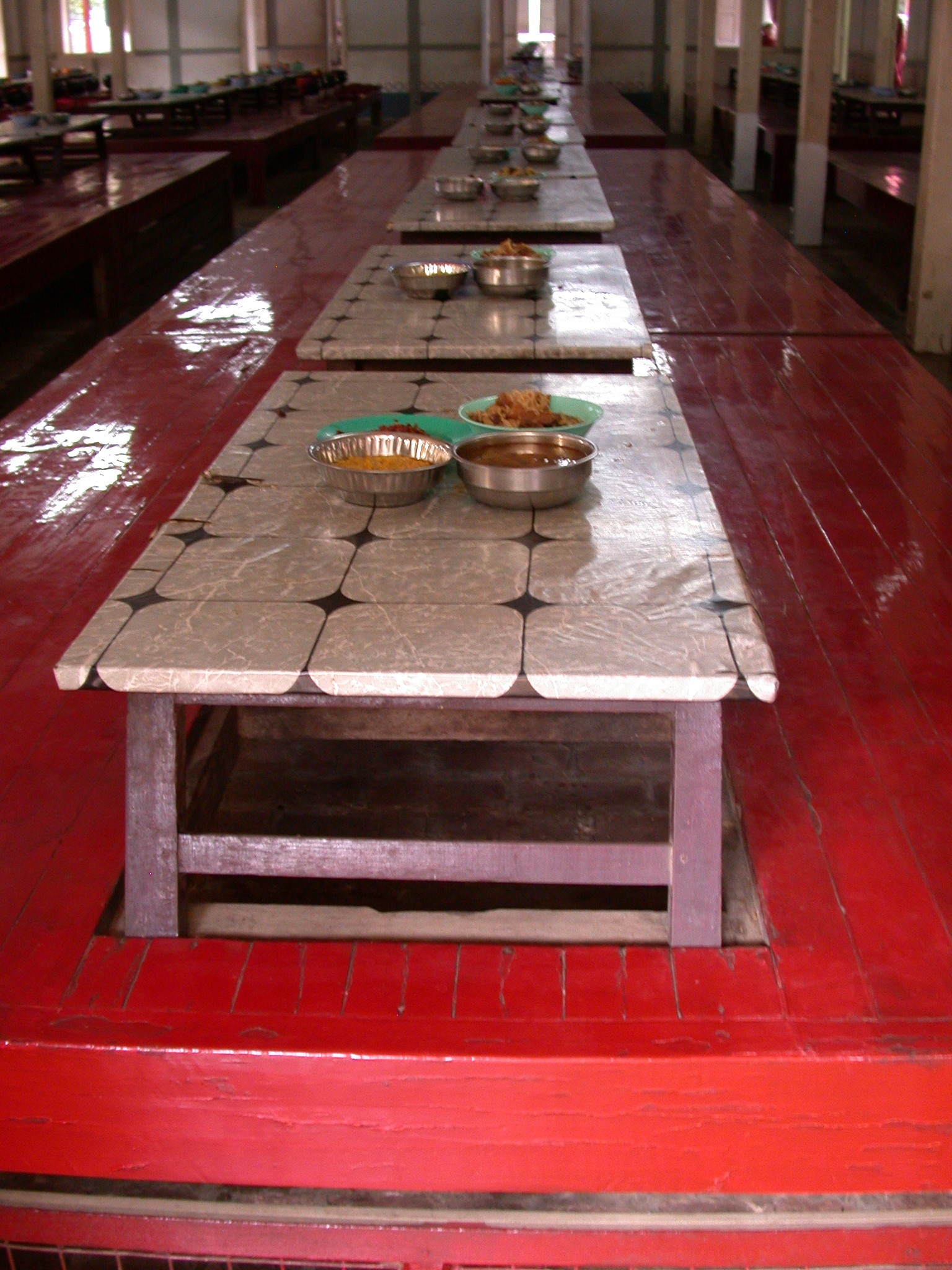 From rational agents perspective austerity seems to be the only solution at every moment of crisis. Yes, but!

First, we should clarify that the counter-cyclical strategies proposed by Keynesians and others sound good, but they are always based on one of two false premises, and sometimes both:

2. There is a crisis, but there are still funds available.

To reiterate, I am not proclaiming Keynesian economics with a question about austerity as a strategy in the crisis.

But if neither austerity nor counter-cyclical investment are the right strategies in a crisis, what could be a positive answer? As is so often the case with similar puzzles, the solution lies in turning from lofty economic theories to simple kitchen life and basic evolutionary insights.

The most common crisis that each of us experiences is illness. When we are sick, we should not eat as much as when there is no crisis, and we do not. Frugality comes naturally when we are sick, at least for a while.

Let us look at another kind of crisis, which does not arise from a lack of resources, but often from an overabundance of resources. When there is a crisis in a class, some measures should be taken to prevent entropy (entropy = the children are doing too well) among the children in the class. Higher entropy in the class metaphorically and sometimes even literally means that there is too much food, too much heat. In such cases, measures are needed to introduce some kind of austerity, usually in the form of restricting freedom (reducing entropy).

In nature, when there is a lack of food or heat, animals and plants recalculate their metabolic schedule and adjust output to the predicted input, either through various types of hibernation or through other induced deprivations.

These examples (and there could be many more) highlight perhaps the most important issue of austerity: timing. As sick people, if we do not eat for too long, we die; if classroom measures take too long, children lose motivation; if the lack of warmth lasts too long, we do not wake up from hibernation. More than that: after a temporary period of austerity, there is an immediate period of increased need for previously restricted food or freedom or warmth. Even more: it is known that after pain (deprivation) the body appreciates additional resources even more than before; the body likes the source of additional resources much more.

Another consequence of deprivation is that the affected body needs fewer resources to recover, as the perceived threshold also decreases with deprivation. So one trick of austerity is not so much the austerity itself, but the lower expectations after the crisis. In each of the three cases described, people settle for a smaller amount of food, a lower level of freedom and, for example, a lower standard of living than before the crisis. This comes from nature, from forces explained by evolutionary theory.

This is why the traditional rationality of agents fails, as Daniel Kahneman and other behavioural economists explain in such detail.

But following my reasoning, it becomes clear that the evolutionary strategy follows a clear rationality in terms of austerity. It is clearly a higher or at least a different rationality than the one proclaimed by classical liberal economists. Agents clearly do not calculate marginal utility as narrowly as Ludwig Von Mises describes, but that does not mean that they behave contrary to the claims of liberal economics.

The rationality of classical liberal economists is part of a broader evolutionary rationality, whereas the “rationality” of Keynes or Piketty clearly is not.

One of the important additional levels of evolutionary economics, represented simultaneously in kitchen logic and homonism, is the time dimension. There are many others, but the time dimension is an extremely important component of the austerity question for very obvious reasons. In all cases of crisis, austerity should be the first step, but always with acknowledgement of proper timing when austerity should be reduced and eventually abandoned.

I dare to say that the lack of a clear view of the evolutionary dimension of the crisis prevents almost all economies and political leaders from facing the crisis adequately and communicating it and its solutions clearly. Recent examples, including the COVID crisis, have introduced austerity (in the form of social distancing, for instance) as a goal with an unlimited time frame. Such a notion is highly destructive, because people are versatile in kitchen logic and they know, even if they do not know how to articulate it: Permanent austerity is adaptation to death.