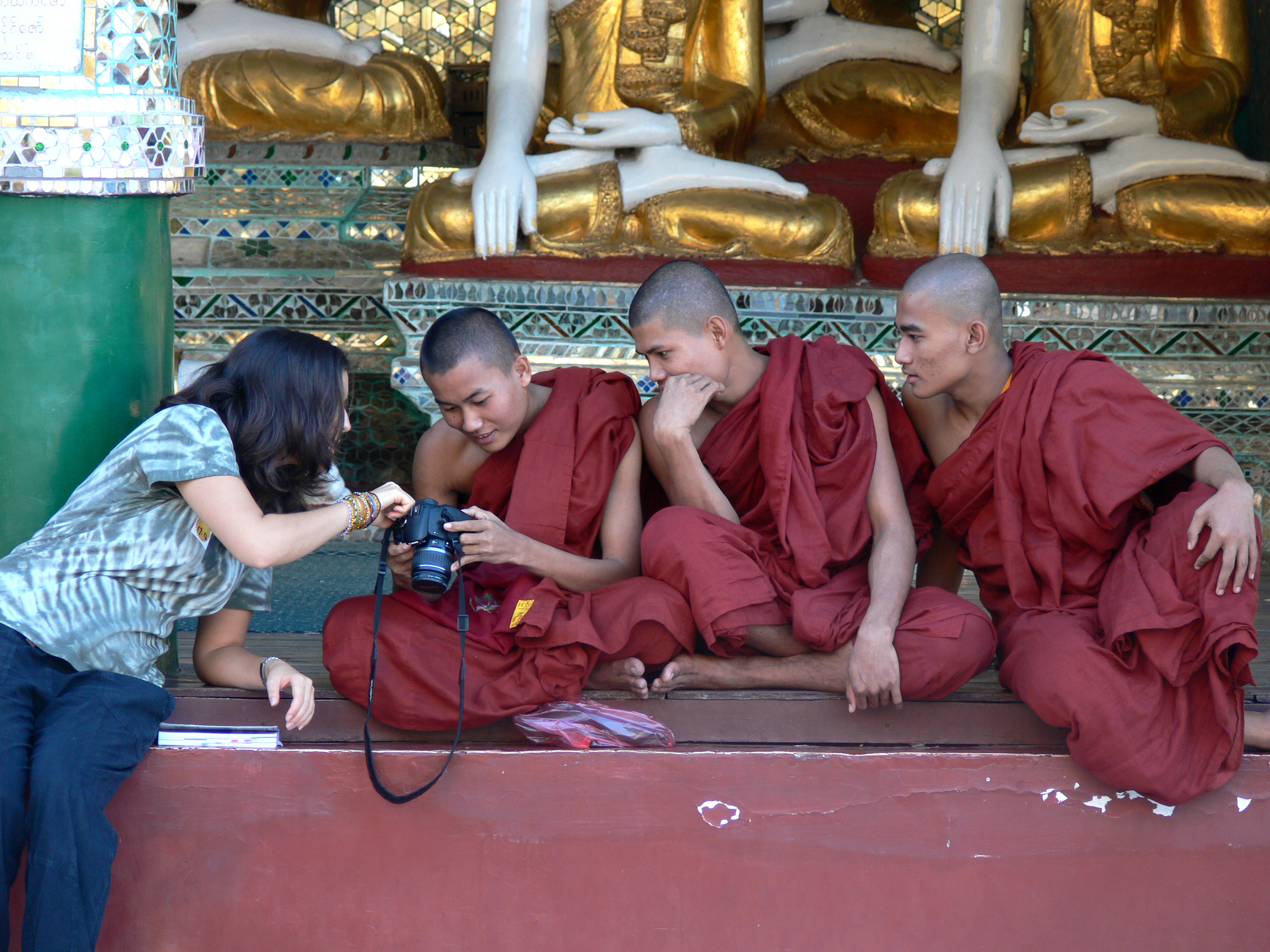 The circular economy is not fake; it is a fake trend. Circularity is a necessary feature of life. It becomes a fake trend when vested interests and consultants abuse it. The concept that attracts so much public attention is nothing more than a cleverly designed mask for “consultants” who are greedy for collective funds, for government budgets. So far, I have explained the fraud in Kitchen Logic (1): The Holism, Circular Economy Scam and Sharing Economy Scam.

But fortunately, this fake trend of the circular economy helps us better understand the complex nature of our existence. The sheer number of prophets of the circular economy is perhaps the first case in history where a more significant number of individuals, ignorant of the non-linear nature of our existence, have escaped the death trap of linear thinking, most obviously represented by linear causality, which still dominates all areas of our lives and even most of the sciences.

Rationalism as a base of centrally planned economy

Let us proceed step by step. Since I have already exposed the prophets of the circular economy as prophets of the centrally planned economy, I will not repeat this part of the hoax. Their ambition is to centralize (take care of) something that is, in its most profound nature, nothing more than proof that centralized economics not only does not work but, in fact, cannot exist. Their ambition is based on their rationalism. If economics is rational, then there must be a rational authority with a central planning function. If our nature is rational, then a supreme rational institution must decide what is suitable (rational) for each aspect of life. Centrally planned economics is a necessary consequence of rationalism. The totalitarian economy of socialism, fascism and any other collectivist system is necessary if one stands on the position that rationality provides the key to the doors of our existence.

E.A. Hayek described this necessary impasse of rationalism so brilliantly in his book The Fatal Conceit that it would make no sense to me to reproduce it. The circular economy is just a new attempt at a socialist utopia expressed through rationalism/constructivism to ensure further replication of the central planning office meme. A farmer who intuitively lives the circular economy and the complexity of his farming understands all the hypes, workshops and EU-funded projects on the circular economy as intellectual self-gratification.

This initial model of the circular economy trend was based on guilt. And then, the guilt generated repercussions in the form of various types of taxes. A business that uses natural resources should compensate for this abuse through a wide range of taxes that redistribute some of the value created to the collective, which in turn further feeds the fake trend gurus of the circular economy.

I want to make a clear distinction here between taxes as coercive redistribution and corporate action towards stakeholders who are not customers. Standard Branding Model defines both the vision based on customers’ needs and the mission, which involves stakeholders (publics) in the business model. A company that develops housing and has negative impacts on residents with that development will compensate for those negative impacts in one way or another if the company wants to avoid conflict. Businesses understand that they must serve the needs of their customers and consider all other stakeholders who are positively or negatively affected by their actions. In a broader sense, actions that do not originate from customers are also social responsibility activities. When integrated into the business model based on the company’s economic calculation, it is pretty clear that such activities are beneficial not only to the environment but also to the company itself. In contrast, when enforced by an external authority (such as the state), they are most likely beneficial to the state but unnecessary to the environment and inevitably harmful to the company.

Many capitals – many flows – many taxations?

But the flow of natural capital is only one of many that organizations (with their respective business models) process. Circularity in the whole dimension means circularity of all capitals and all processes of the value chain. Each of the six capitals defined by a concept of integrated reporting has many, many circuits and sub-circuits. There is not one massive circuit in which the economy takes place, but zillions of tiny, almost negligible circuits at all possible levels. We are talking about the chaos of self-regulating complexes. We are talking about zillions of agents acting on personal, limited information, constantly adapting to the changing environment, even in the simplest action.

The fake-trend prophets of the circular economy have thus inadvertently opened up a considerable threat to central planners. It’s not just one capital that companies are (mis)using; it’s all six. And all of them are already taxed. Human and financial capital are the primary target, but intellectual and productive are already falling into the tax trap. Bribery (taxation) is presented as going back to the social environment (social capital), but in reality, it is mainly consumed against the interests of particular publics.

Let me conclude with two statements: