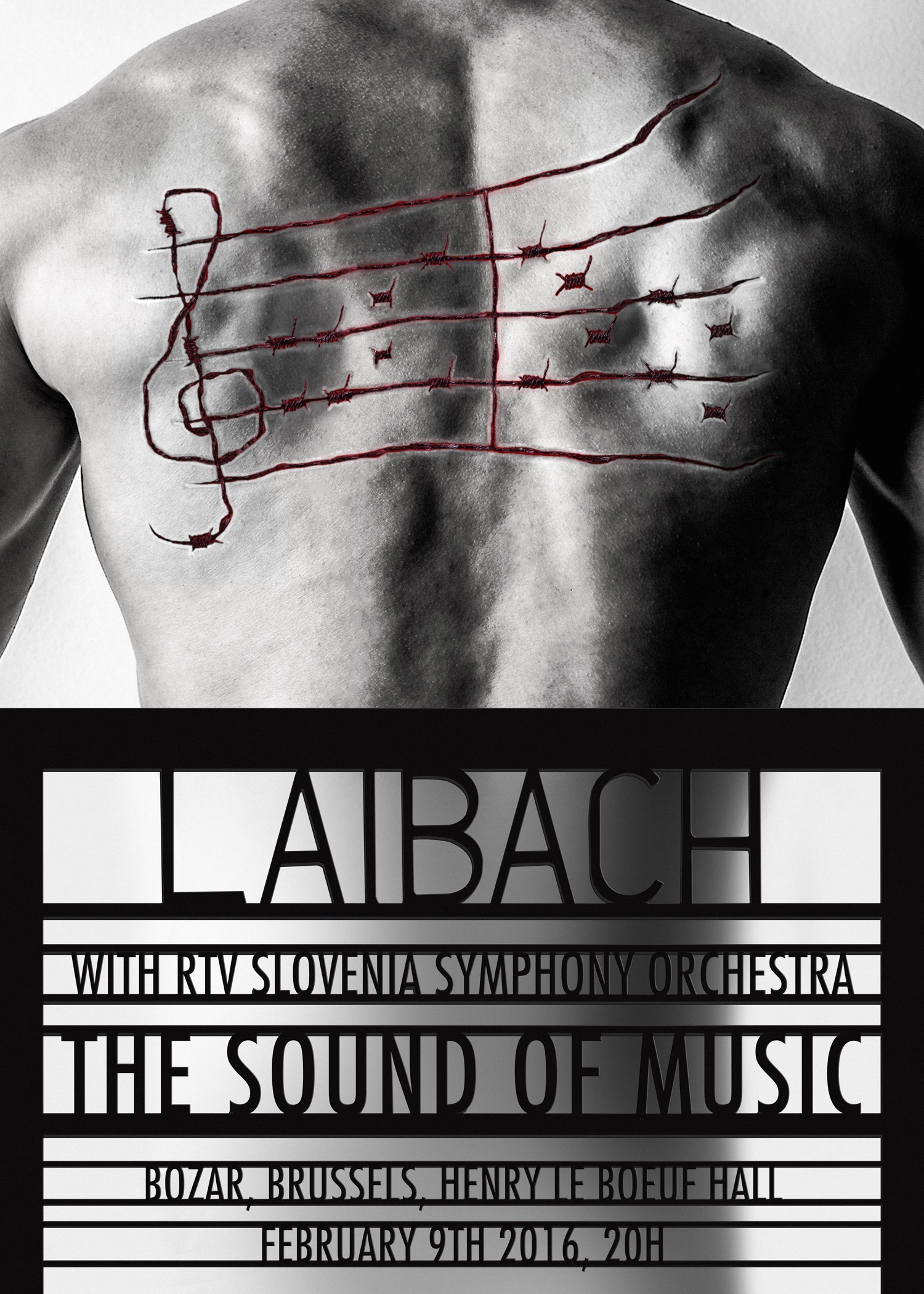 I do not belong to any of mentioned stakeholder group. I do not even try to understand computers. As a consultant I do sometimes help my clients to develop efficient policies, but I think you can not understand policies better by understanding them better. Note that last sentence was not a mistake or oxymoron!

Understanding nothing, knowing everything?

The fact, that one person can never understand all domains of our reality (branding, science, policy making, IT, medicine, engineering…) and thus also not their vast interrelations to a perfection, does not contradict the ambition of pursuing such quest. Although you are imperfect in understanding each of mentioned domains, that does not prevent you from ambition to understand something that is vastly less possible to understand: complexity of all interrelations.

This post ambition is to make a step further in this direction.

What democracy is not

Present vocabulary of western policy making leaders makes an impression that democracy is the core value of western democracies or even that democracy is or should be a vision for all countries and people on earth. Although they do not use my Standard branding model, i suppose they would put democracy to the top of branding formula triangle, on the place of experiential promise.

Democracy became a kind of ultimate goal. If we achieve this goal all problems are gone, it is said.. They (leaders) claim that we already have democracy (thanks god), but since obviously our reality is not perfect, we should strive for more democracy. If something fails, like terrorism, Panama leaks or just name it, it is a lack of democracy that caused such malfunction. So: more democracy, less malfunctions, they claim.

In reality democracy is nothing but technical principle that lies behind functional promises of brand identity of western countries. It is even not a prerequisite nether for prosperity nor for happiness. It does not exist in many countries for instance. Parliament as functional promise of certain society might or might not run on democratic procedures. Some societies worked well even without such functional promise as Parliament. So democracy can serve as comparative advantage of one society against another, but I doubt that it even deserves such attention within brand formula of any society. A tool (democracy) can never serve as a vision, less as value and even less as experiential promise. It is a non necessary mechanism behind society skeleton (functional promise). On the other side Values, vision and experiential promise provide necessary meat to the skeleton of functional promises.

The lesson here is not only that the marriage of branding with policy making could prevent policy makers making cardinal mistakes they do, but that not only branding but science as much helps us to understand laws that govern our reality. String and brane theories of physical reality tell us extremely important story of wave-like mechanisms that govern micro and macro dimensions of our universe. There is a video that explains correlations of these two extremes for those interested.

It would be presumptuous to think that laws that govern human artefacts (language, technology, state institutions and so on …) follow rules that have no connection to basic (universal) laws or that they even contradict them. Yet that laws that govern human actions contradict natural laws is exactly the claim of “man-caused-global-warming-panic-makers”. That they are presumptuous is of no doubt. The real question is:

To find and understand laws that connect so called physical with so called human reality, genetic reality with memetic reality.

I have named such marriage of both a homonism.  In the case of this post science insights helped me to understand what is important in policy making. That in combination of branding rules and brand identity formula helped me to expel democracy as crucial element from brand formula of any society.