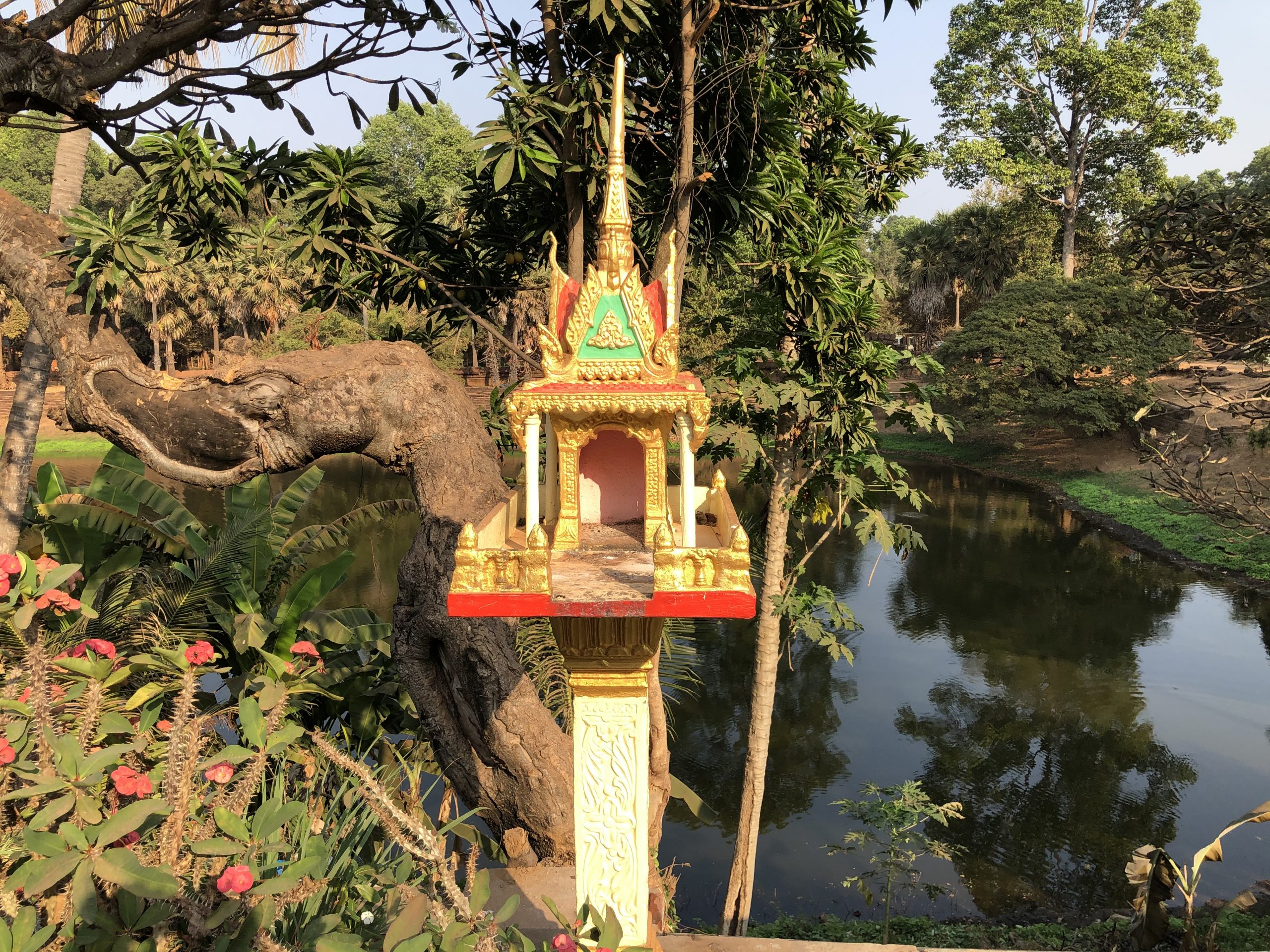 Everything evolves. After Lee Smolin introduced a logical consequence that not only matter and mind (memes) evolve but the laws of physics as well, it would be an unlikely coincidence that censorship as apparently well defined human activity would not.

Censorship is the suppression of speech, public communication, or other information, on the basis that such material is considered objectionable, harmful, sensitive, or “inconvenient.” Censorship can be conducted by governments, private institutions, and other controlling bodies.

This is a definition found on Wikipedia. Not much different definition is found of Encyclopedia Britannica. By both definitions, it was a person in the beginning and later an institution that conducts censorship. In both cases, a centralised institution on power bans a speech of individuals.

Let me challenge such definition of censorship with clear examples of our times in the Western cultural environment.

The silence and reason behind

What is the mechanism behind the fact that one cannot say aloud in a public sphere that certain activity of Donald Trump or Viktor Orban is positive? While it is possible to talk about certain mistakes of Barack Obama or Angela Merkel, it is shameful to express any positive attitude towards certain politicians like Trump or Orban.

Many follow the old definition of censorship and would find George Soros, Bill Gates or even Zuckenberg as agents behind mentioned censorship. But while one can still observe acts of traditional censorship when particular Facebook or Twitter accounts are deleted by an easily recognisable institution, namely Facebook and Twitter, the comparable censorship activity happens all the time outside social media and among those that don’t use social media, don’t even know about George Soros and are so far from Bill gates that his activity has no chance to influence their memetic activity.

No need for outside authority any more

There is no outside authority in the form of an institution that bans me from expressing my views on certain topics, but I am still banned. It is my personal experience, so I know that I am. And it is visible from recent US elections that there is only one possible explanation of why pre-election polls diverged from final results up to 20%. It was that 20% of voters if I simplify a bit, that was banned from talking about their preference for Trump, but was still allowed to vote in silence according to their preference.

Certain topics are banned from talking about. If this is not a definition of censorship, what it is. But in this case, we are not banned by a centralised authority, but by our social or better memetic environment. It is as disgraceful to talk positively about Trump or Orban as to pee in the public park. While peeing in the park is understood as taboo in our culture, talking positively about tabooed personalities is clear censorship. One could call it auto-censorship, which is even worst than forced censorship by an authority. I’m freely deciding not to talk positively about Trump since I do not want to be perceived as a disgraceful person by my peers.

If there was only about Trump and Orban, it would not make sense to bother about this new, evolved, decentralised, purely memetic censorship. But there are many more examples. So many that I will only mention a few of them. Man caused climate change is the prime example. Limitations of science, expressing an opinion that there are phenomena in our lives that are beyond the scope of any science or scientific method is another. Expressing an argument that state governed health and education systems are shameful for you by such attitude apparently show egotistic immorality. Opening the question of gender biological inequalities or race biological differences is doomed to be fiercely attacked.

All mentioned topics are taboo topics for a public sphere and are confined to be discussed in safely guarded private places. All those that would like to feel free in their discussions are forced to perform their activities in Catacombes like Christians were in the late Roman empire.

Let me give you another example. I was allowed to present a topic of truth and fake news on highly respectful Bledcom conference that hosts public relations academics from all around the world. The paper is presented in a shorter version here and will be a part of the coming book on Homonism. I was allowed but taken as a social event of no relevance. I was funny, as I always tend to be, refreshing so to say, but less influential as a digestive after dinner. I was inappropriate; not conformed to the prevailing ideology of hate against fake news. My topic was tolerated but not appreciated. The only possible way out of such a situation, where I could be seen as a disgraceful person is a silence. Silence helped me to stay inside the conference group.

It should be clear that I do not want to imply either that Trump is perfect or that humans do not cause climate change or that my paper for Bledcom was excellent. What happens in all mentioned situations is that it is prohibited in principle even to open the issue. And such a ban is not induced by any discernable institution, but by our memetic environment only. Memes that prevent our memetic environment from allowing expression of contrary memes are similar to cancer cells in a body that take over such body and corrode all other vital parts.

This post should be read together with Memetic Korona Virus for they both help us understand the co-evolution of genes and memes.