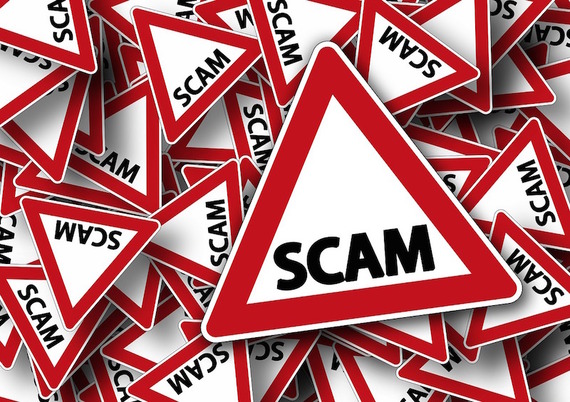 Who would dare to say that anything is wrong about such a fantastic strategy? Nobody does.

Not because I would dare to think that there is anything wrong with the circular economy. On the contrary: I know that ideas subsumed in “circular economy” hold as much as possible. Even more: the economy that is not circular is not economy! To say “circular economy” is pleonasm like saying “wet water” or “living life”.

The subject addressing the issue is wrong. EU, in this case, represents peace-giving military troops invading a free-enterprise zone. And what I mean with free enterprise zone?

Free enterprise zone consists of commercial entities that each strives to develop an added value for customers, selling that added value to create added value for her stakeholders (shareholders, employees, community,…) and thus secures herself to live. To live means to consume less than is produced. To use as little energy as possible to produce as much as possible. But also to use a material that another creature (commercial enterprise) throws out as its waste. Why? Because waste is cheaper than a product. Each enterprise (as much as each living creature) is eager to find as much waste to take in (to consume) as possible because waste is cheaper than products. An at the same time, I can be sure that my waste is going to be used by another enterprise as cheaper intake should there be rational enterprises around me. And if there are not in this very moment, my waste will create them like my shit “makes” worms and other small creatures living on my waste.

Life can not be but circular, and since the economy is alive, same holds for it.

Life can not be but circular, unless there comes the most dangerous and the only real predator to economy life cycle: the state. The state and all adjacent entities take over the sovereignty of each living creature with the construction of expensive devices (in this case Circular Economy Strategy) that pretend to simulate what life (economy) itself already does seamlessly. Since so-called “intellectuals” are going to feed themselves on this expensive device, no wonder that one cannot hear a single bad word about it.