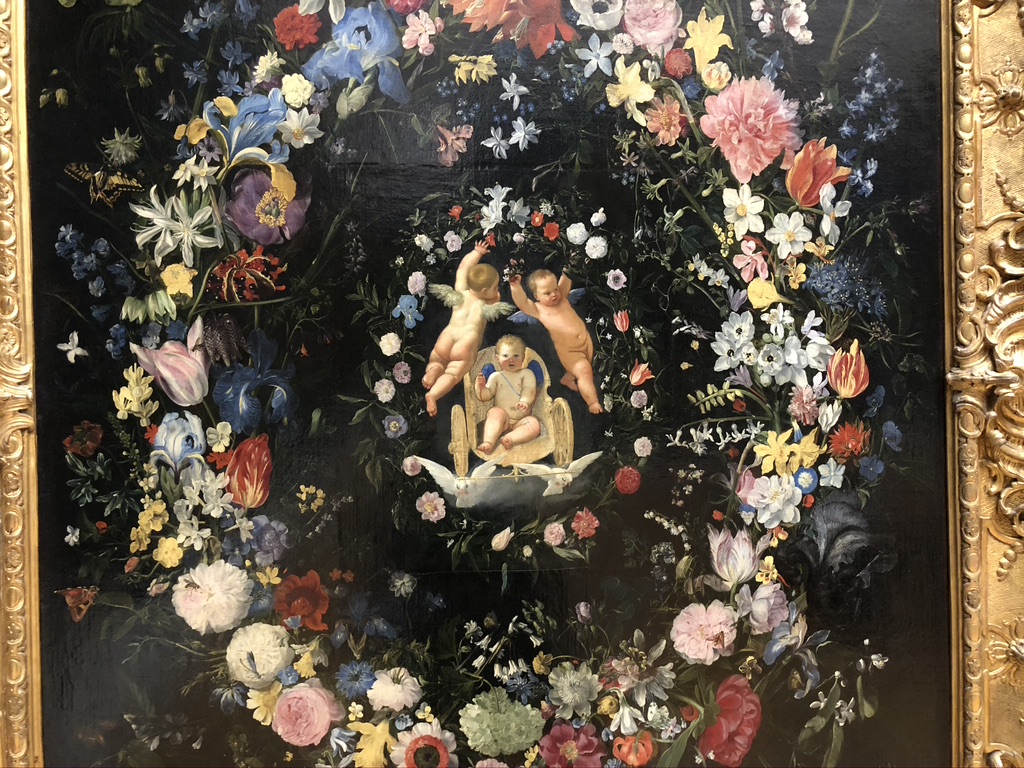 If you listen to the first chapter of Jordan Peterson latest book, Beyond Order, you will already find an important message at the end. But before that, Jordan stumbles on a point where he makes a severe mistake. Fortunately, the mistake is not fatal to his intended message but is nonetheless essential to my blog.

But first, let me reflect on the format of the book I’m listening to, which is Audible. I’m inclined to listen to books, even if they’re pretty technical. The main reason is that I can walk and listen, which is quite an advantage for a person who otherwise spends much of her time sitting in front of a computer. The other reason is that I rarely use quotes in my writing. I not only hate quotes; I actually despise them. Not only because I’ve never understood the utility of such a practice, but more so because quoting in contemporary academic writing is a grossly overused practice. Look for citations in Aristotle, the Bible, Thomas Aquinus, Pascal, Kant, Hegel, Freud, to name a few. I follow them to mention who they refer to, but if you have nothing new to say, a citation will not help you, nor is past support a necessary prop if you have a solid argument coming from your memetic structure.

But let’s get back to Rule I: Don’t Carelessly Denigrate Social Institutions or Creative achievements from Jordan Peterson. The mistake he surprisingly repeats in this chapter is confusing the memes of conservatism, liberalism, and creativity.

Without any prior thought or argument, he claims that conservatism is inferior to liberalism in creativity. He subsumes that conservatives abide by rules while creatives tend to break the rules, and after this claim argues for some sort of middle ground, which is worth mentioning, by the way. One must not break the rules until one has accepted/understood them. This simple rule, already introduced by the Bible’s Gospels, already explains why it makes no sense to sacrifice conservatism with creativity. You have to understand rules (boundaries) to be able to break them to be creative. Therein lies the reason why limitless creativity is a contradiction in terms. You can’t be creative without first being conservative, according to Jordan’s nomenclature.

As mentioned at the beginning of this post, Jordan reiterates a convoluted understanding of what conservatism actually is. Namely, he can only find a solution in a balance of conservatism and creativity because he cannot grasp that conservatism is inherently creative. If it were anyone other than Jordan Peterson who held to this widely held notion that conservatives are stiff and rule-bound and liberals are creative and rule-breaking, I wouldn’t even mention it.

But then it was Jordan Peterson, who conceptualised Solzhenitzin Gulag Archipelago to describe the Communists’ rude progressivism’s devastating consequences. Both Solzhenitsyn and Peterson show what happens when novelty, creating something new, becomes a vision outside of individuality. Communism, as a prime example of progressivism, develops a system in which man becomes a mere means to achieve a goal in a distant future (outside of man). And Peterson himself, in his Maps of Meaning and later in 12 Rules of Life, as a positive example, develops a picture of liberated man as an ultimate goal rather than a means to an outer end.

Not only can conservatism be liberal, as I developed in Political Brane topology. It is only when conservatism is liberal that it is creative. Progressive liberalism is, by definition, destructive. Creativity can only happen within limits that are understood and accepted within the limits of conservatism.

Conservatism does not denote a state of immutability. Only something dead does not change, although even dead stuff decomposes according to thermodynamics’ second law. Conservatism denotes change within limits; limits of nature, limits of a painting, limits of atonality, borders of a cinema screen, border of a language. Memes exist only as distinct, separate from other memes. But to be distinct is not to be the same. Identity changes because all relationships are constantly changing. Being creative means creating new identities of yourself that are more sustainable and give you and your environment a competitive advantage.