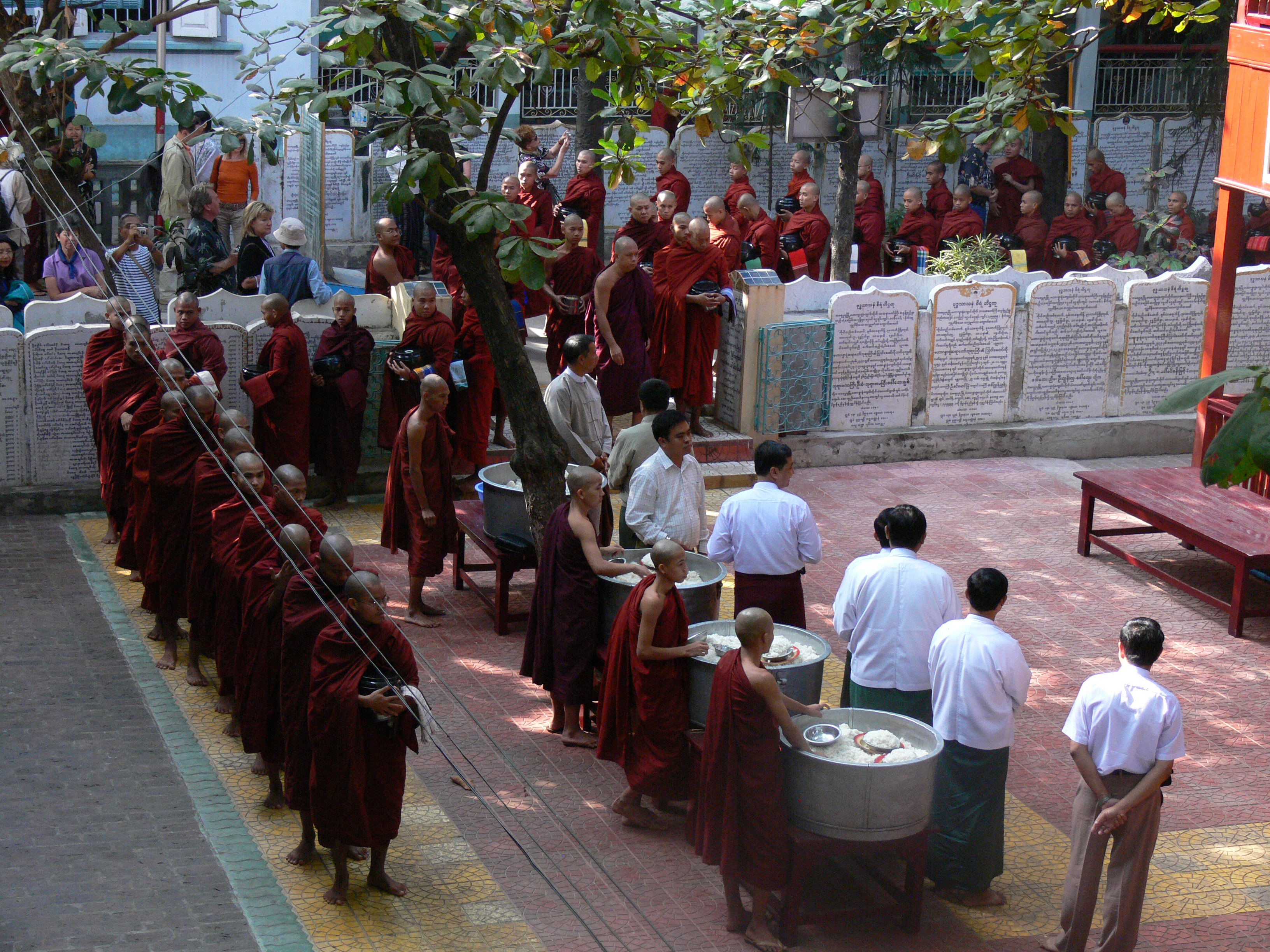 Many would argue that corruption is a greater threat to human civilisation than global warming and migration in recent times, or nuclear war in more recent times. Corrupt bankers led us into economic depression in 2008, corrupt countries threaten world peace and their own people, corrupt private interests bribe public officials and lower the level of democracy and the common good, which in turn fuels global warming.

Wikipedia is pretty clear on what is meant by corruption:

In government it is when an elected representative makes decisions that are influenced by campaign contributions rather than their own personal beliefs. In government, when an elected representative makes decisions based on creating jobs or distributing money which raises support/votes in their district using tax money raised in someone else’s district.

Political corruption is the abuse of public power, office, or resources by elected government officials for personal gain, e.g. by extortion, soliciting or offering bribes.

But Wikipedia also says so:

In philosophical, theological, or moral discussions, corruption is spiritual or moral impurity or deviation from an ideal.

In many places on this blog, all instances are questioned that refer to the ideal as something that can be achieved or even understood from an objective point of view. There is no absolute ideal outside of God. Since the absolute ideal cannot be grasped, we should leave God out of any discussion. This leads not only to the conclusion that the ideal can only work on an individual level, but also to the conclusion that the common good is not an entity in itself, but an entity that emerges from the struggles of zillions of individual ideals.

Common ground, laws and social norms are not fixed points on a fixed background that individuals would or could appropriate. There is no fixed background. This is a fact that does not easily fit into our understanding of reality, but is proven by contemporary physics and used again and again in this blog. The ideal that Wikipedia refers to is not even a moving target. When we say “moving target”, we are imagining something outside that moves, whereas we as aspirants are bound to a fixed background. No: the ideal is a moving subjective target controlled by a neuron-like network of memes. These same memes drive and are driven by each individual in the process of memetic (and genetic) reproduction. The ideal is both the goal and a tool to help us strive towards that goal. See the Munchausen trilemma.

A possible topology of memes

If there is no such thing as objective common ground, there is no other way for a community larger than an individual to work to keep a particular meme embedded in as many individual conceptions of reality as possible for as long as possible.

I suspect that the previous statement was understood as a memetic paraphrase of the theory of mass communication or persuasive communication. With the important upgrade of defining a quantum of communication as a meme. (And memes behave like physical quantum particles).

I hope it is clear that such a meme should not be understood as a particular paragraph of a particular recognised law, for example. I am talking about a position, a memetic position, that this paragraph occupies in individuals. We are not talking about the interpretation of such a paragraph, but about its position. The position is the result of a measuring effect (objectification) that occurs when the measuring instrument, the individual memetic complex, interferes with its object, the memetic complex that exists in the paragraph potential. I have developed a topology, a simple landscape of the meme positions of liberalism, progressivism and conservatism in the Political Brane Topology.
From this perspective, corruption is one of many memes. But the question of whether such a meme is evolutionarily useful or malignant is still open.

As already Schroedinger (What is Life, 1944) stated, life is nothing but a force aiming in the opposite direction of entropy. So: life is nothing but corruption. And we should understand this not only metaphorically. Every multicellular body, for example, is the result of a corruption of monocellular common law. The fact that every human being is born as 100% equal and dies as equal does not change the fact that he lives in between (while he lives) precisely because he corrupts this initial and final equilibrium. He is corrupt because he lives and propagates unjust discrimination. A smart man in Africa starves while another stupid white man drives a Ferrari. One business is oppressed by a new law while another continues to thrive for the same reason. One non-governmental organisation gets lots of resources from the global warming meme, while another holds on to a leper meme that sits in a no man’s land zone. One country sits on a sea of oil while the other sits on knowledge that no one wants to buy. It is hard to accept, but the corruption of equality is the only engine of life.

I must make an important comment here about Buddhism. Buddhism is about individuality, whereas today’s egalitarian ideologies are about the collective. If a person achieves nirvana and completely desocialises, it does me no harm. But if the flower power of contemporary collectivist ideologies of left and right provenance forces me to follow egalitarianism, that goes not only against Schroedinger, but also against my interests and yours.

What is the “right” level of corruption?

Therefore, we need to tell our representatives who decide instead of us what common laws or common rules should be even more: whatever decision they take, every decision should raise the level of corruption if they want to improve life and not oppress it. Every decision-maker, at whatever level he or she acts, must understand that he or she is corrupted simply by being alive.

A society without corruption would be an ossified society, while on the other hand, a society with too much corruption would descend into chaos. The level of corruption that is most beneficial to society (that makes it stronger, more reproductive, more fertile and with a better evolutionary strategy) is at the edge of chaos on the power-law diagram (Stuart Kauffman, 1993, ….). If we fight corruption too vigorously, we will most likely freeze our society and render it incapable of adapting to the environment, which is of course bad ESS; if we allow too much corruption, we will fall over the edge of madness and chaos. Both too much and too little are deadly strategies.

Corruption is not an enemy of civilisation, but a friend to be treated with care. Just enough corruption may not sound like a position that would elicit much admiration. But are we talking about admiration or the best possible sustainable strategies?

Change “corruption” for “mutation”, if you feel better.

As I have already made clear in Brandlife, to the extent that markets rule over the state, there is less need for lobbying and less room for the kind of corruption that is based on parasitism. Since this blog proves in almost every post that whenever markets rule over the state, there is more freedom, economic prosperity and social equality, it seems impossible for this post to explain positive features of corruption.

However, there are no contradictions in my statements. Both are true because I developed my plea for corruption based on Wikipedia. Corruption, which occurs in almost all countries, has nothing to do with a memetic power struggle between conflicting memes, but with a power struggle against each meme. For where decision-makers care only about their power to protect themselves from the freedoms of the market, memes remain mute. Unfortunately, I cannot find a single example where the majority of decision-makers would dare to curtail their power for the promotion of freedoms. Corruption cannot play a positive role in such cases, just as cancer as a mutational phenomenon does not play a positive role, while all other mutations do.