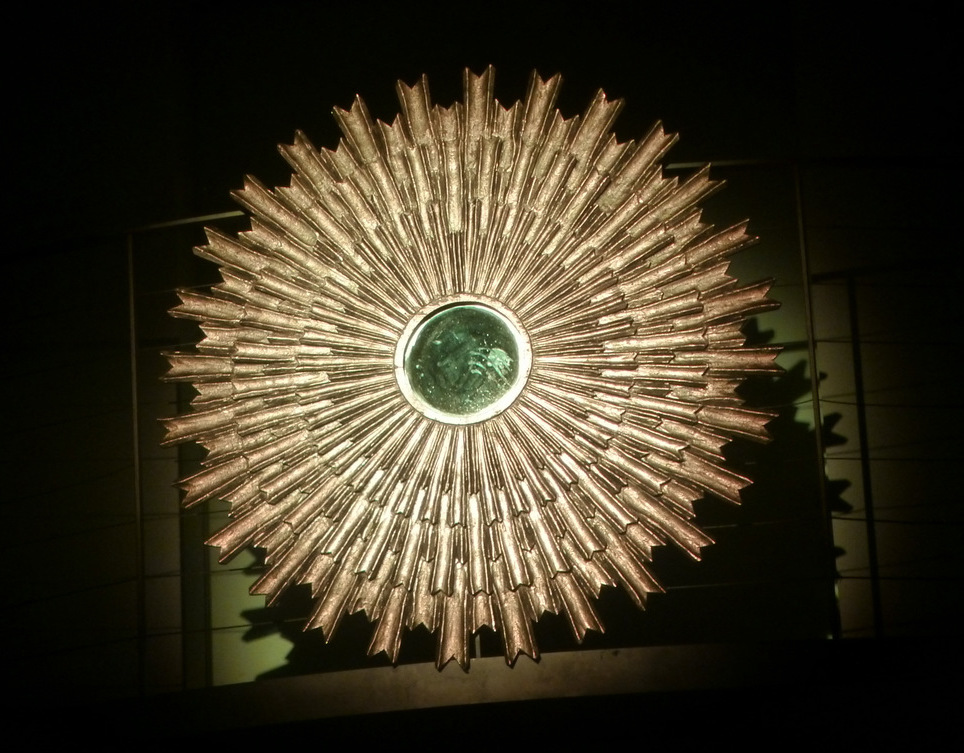 No, I have not made a mistake opposing democracy to individual rights in the title of this post. Though we should not really understand them as one excluding another, individual rights to not come as a necessary emergence of democracy while on another hand one could imagine other political systems in which individual rights come to full expression.

This might come as a surprise, since we all were raised up under the implicit presupposition that nothing, but democracy can enable individual rights to flourish. It is my speculation, but supported one, that it is US with its historic constitution that rests on primacy of individual rights (17789 and later the same US with its explicit global export of democracy (20th century) that constructed such a strong association between democracy and individual rights in our heads.

What US are we talking about?

But are we really talking about the same US that delivered famous Constitution in 18th century and that one that embarked heavily supported export of democracy to third world countries, communist countries and even Western Europe in 20th Century?

Obviously not, for one can only export goods, that are exchanged on markets between free individuals or free corporations that do not violate individual freedoms. Exportation of system like democracy or collective institutions like World Bank for instance cannot but be enforced not exchanged. I can exchange my money for Coca Cola for mutual benefit. But me as recipient can only accept democracy or not. If any political system or collective institution come from outside, it can only come by force thus with annihilation of individual freedoms of receiving party.

The Tyranny of Experts

Democracy as export appeared at the end of 1st W.W. by deliberate policy of US under the disguise of development aid and ideology, that goes directly against free markets and free individuals. It lies on ideology of central planning, creationism and blank slate, as is nicely explained in »The Tyranny of Experts«  by William Easterly. As a new form of colonialism and racism tends to implant development plans to so called underdeveloped countries with no respect to individual right of recipients and even less to laws of nature and human actions. Such ideology, that is still prevailing in almost all supranational institutions like United Nations, World Bank, UNDP, WHO, and, and… denies not only individual rights, but forgets the fact, that humanity evolved nicely for the first 200.000 years without any institutional top down interventions/tyranny. And it goes also directly against the will of US Founding Fathers expressed through US Constitution.

It follows then that in the hierarchy of values, individual right come first and all other values later. Based on such hierarchy of values, neither democracy nor any other supranational institution could be exported in principle, what even in reality. Taking individual rights seriously, it would be up to particular individuals to decide upon their political system and their own institutions as much as it should be individuum the only one that decides which goods he wants to exchange and for what price.