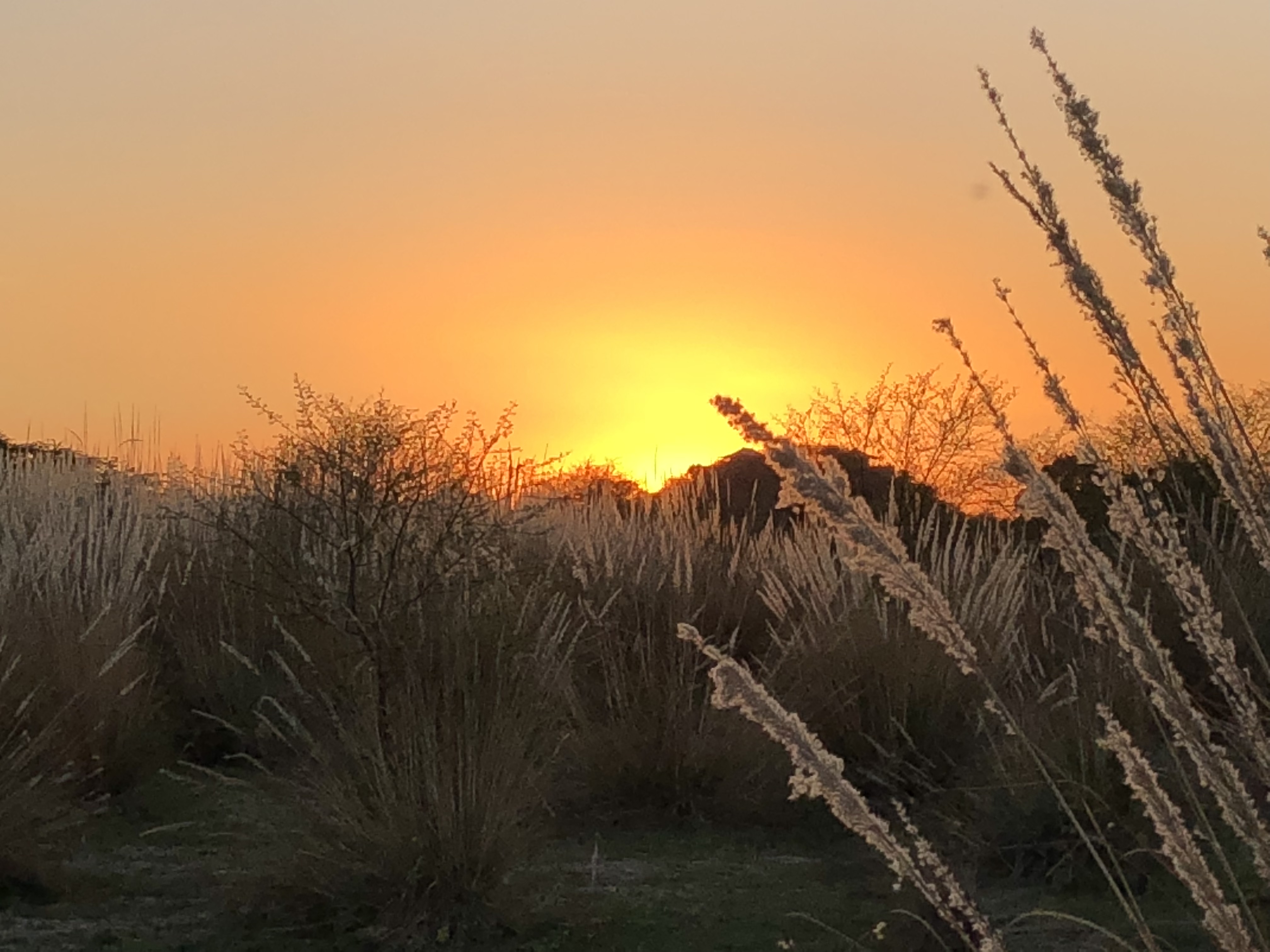 Let us start with a question: what is a principle that unifies digital record (CD record) with old analogue LP record? Which formula, which principle unifies “old” analogue world with “new” digital world?

If there is a wave inscribed in an analogue LP that resembles to a wave of sound, so that we “understand” the transition from the vinyl via needle through wires and amplifiers to speakers, that all play with the wave in one or another way, what is inscribed in CD that could be linked to a wave and then to a sound that speakers finally produce? Is there to be found some kind of common denominator, some kind of “god particle” that would explain both? That “particle” should be placed on hierarchically higher level than wave and a digit separately.  Such “god particle” would be a common denominator of both. What could it be?

I used word “god particle” for specific reason. Such was the name given by the press to Higgs boson, for it was supposed that it would unify quantum and relativity laws, digital particles defined by electromagnetic, weak and strong nuclear force with analogue gravity. Since Higgs field (better term than particle) was a missing link for particles to have mass, it was assumed that after the mass is explained there we have gravity. In fact Higgs boson made Standard model closer to general acceptance, it made nothing to integrate Standard model with relativity theory. But unlike there is no foreseeable solution for this schysm, let me speculate about what unifies vinyl with CD.

What is important to bear in mind is that physical singularity could be explained. And if we understand music as such singularity, don’t we often say that music cannot be explained? No wonder that music was the highest philosophical property for Plato (and not only for him). I do not want to say that there was only music in the moment of Big Bang (initial physical singularity) and nothing else. What I want to say is, that for every duality of physical world there is one singularity that cannot be explained by the language of former two. (Who says that Kurt Godel famous theorem cannot be applied to everyday life!) By the same token a singularity that unifies mind and body exists. And all this was explained already, by buddhist philosophy, for example with the concept of mindfulness (which is in fact a buddhist notion of contemporary science singularity that is found in black holes or within Big Bang).

Another example:  Big Bounce or Bounce theory states that the world that we live in was not started by big bang but that the “previous world” collapsed in singularity and bounced to a present state with inflation. You can not explain singularity in this “bouncing” Big Bang moment with the vocabulary of neither this nor previous world. And with vocabulary I mean all physics and chemistry and language and… that was and will be developed until the next big bounce.