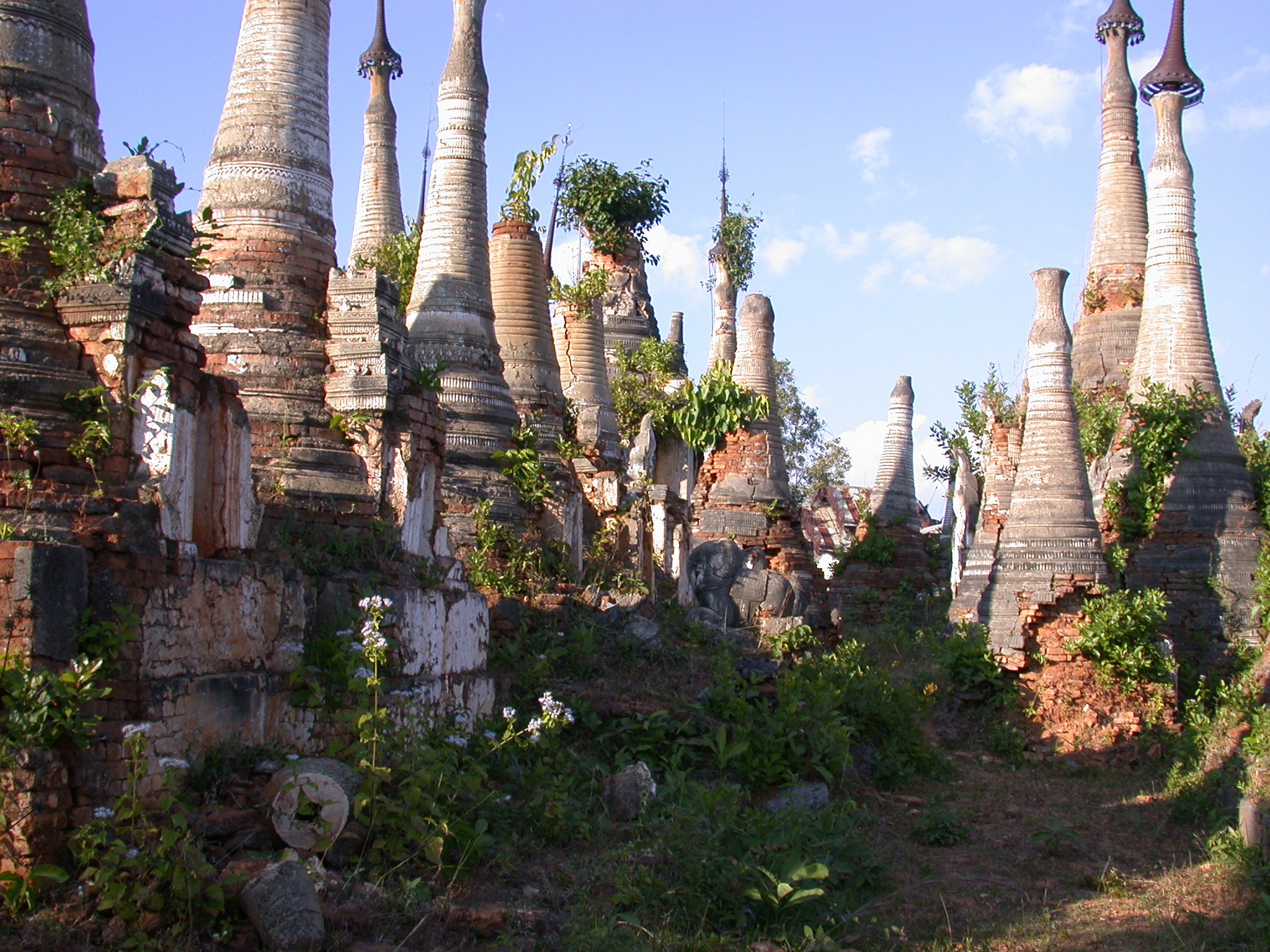 When I started writing a book about emergence around 2004 and published it in 2008 (How things emerge), and when I later decided to focus my blog site (this one) on emergence, I couldn’t imagine that a profound discovery about the emergence of time from entanglement would “emerge” from quantum mechanics research. For example, recent theories speculate that time emerges as an “involuntary” result of entanglement.

And so entanglement enters the scene, the same entanglement that was spooky speculation for Albert Einstein no more than seventy years ago and a highly criticised transfer of physical phenomena for philosophically sick minds like me at the beginning of the 21st century. Not only has entanglement been experimentally proven for physics, but it also transcends the narrowly defined physical world in parallel with the accumulation of evidence about the interconnectedness of the material and non-material worlds.

Recently, I noticed that the neuroscientist Stanislas Dehaene in his Dechiphering how the Brain Codes Our Thoughts (2014), explains the quantum mechanic’s wave collapse concept according to which the material world is constructed from the “wave void” and the principle of uncertainty so that consciousness emerges from collapsing unconscious probabilities/multiplicities.

In 2004, I had no rational reasoning why I started building the quantum mechanics tag and its basic concepts mentioned. It was only later that I found out that emergence as my investigation’s focus slowly emerged from the frequent use of quantum concepts. I realised that it was not me who wrote about emergence, but I (my consciousness) emerged from trial and error (Trial Error and Success, another great book coming out soon).

The Emergence of God

The same goes for the emergence of “God”; God just happened to me. And as of this article, we can see that God, emergence, time, and entanglement all make sense together.

Time per se does not exist. It emerges. Time emerges for observers from the system (within the universe) but not for “observers” outside the system. Such a rational conclusion about time gives enough room for God within the purely rational conceptualisation of our reality. Without the limits of our system, without something that is outside, this inside would not be likely. We can give different names to what is outside, but we can also call it God. So the God actually lives outside of time (and space).

The experiment mentioned above of Ekatarina Moreva is an excellent advance for physicists, but I argue that it is an even more critical challenge for philosophers. It is a big step toward integrated science, which should begin to understand that physics is as strong as it integrates philosophy. Philosophy is as strong as it reflects physics. Both are as strong as they are integrated.

The necessary step to this integration is the acceptance that there is no difference in the objectivity of the methods used by one or the other. Material and non-material, genetic and memetic worlds are both interwoven and entangled. If you are a monist, you see them as interwoven, and if you are a dualist, you must see them as entangled. Ying and Yang are separate but only function as intertwined or entangled. I am a proud dualist and thus tend to see the entanglement between matter and non-matter from which reality is constructed.

And what a surprise. The question of the origins and outcomes of complex systems is also crucial to the science of economics or catallactics. F.A. Hayek’s Fatal Conceit, published in 1988, is not so much a book about socialism as it is about the phenomena of emergence in everyday economics. I was surprised because emergence is obviously a non-existent concept in economics, at least in most popular economics. Hayek brilliantly explains in this book why linear logic fails when it comes to conceptualising human action in economics. In this book, Hayek explains even more succinctly what emergence is than in Stuart Kauffman 1993 book The Origins of Order—highly recommended!