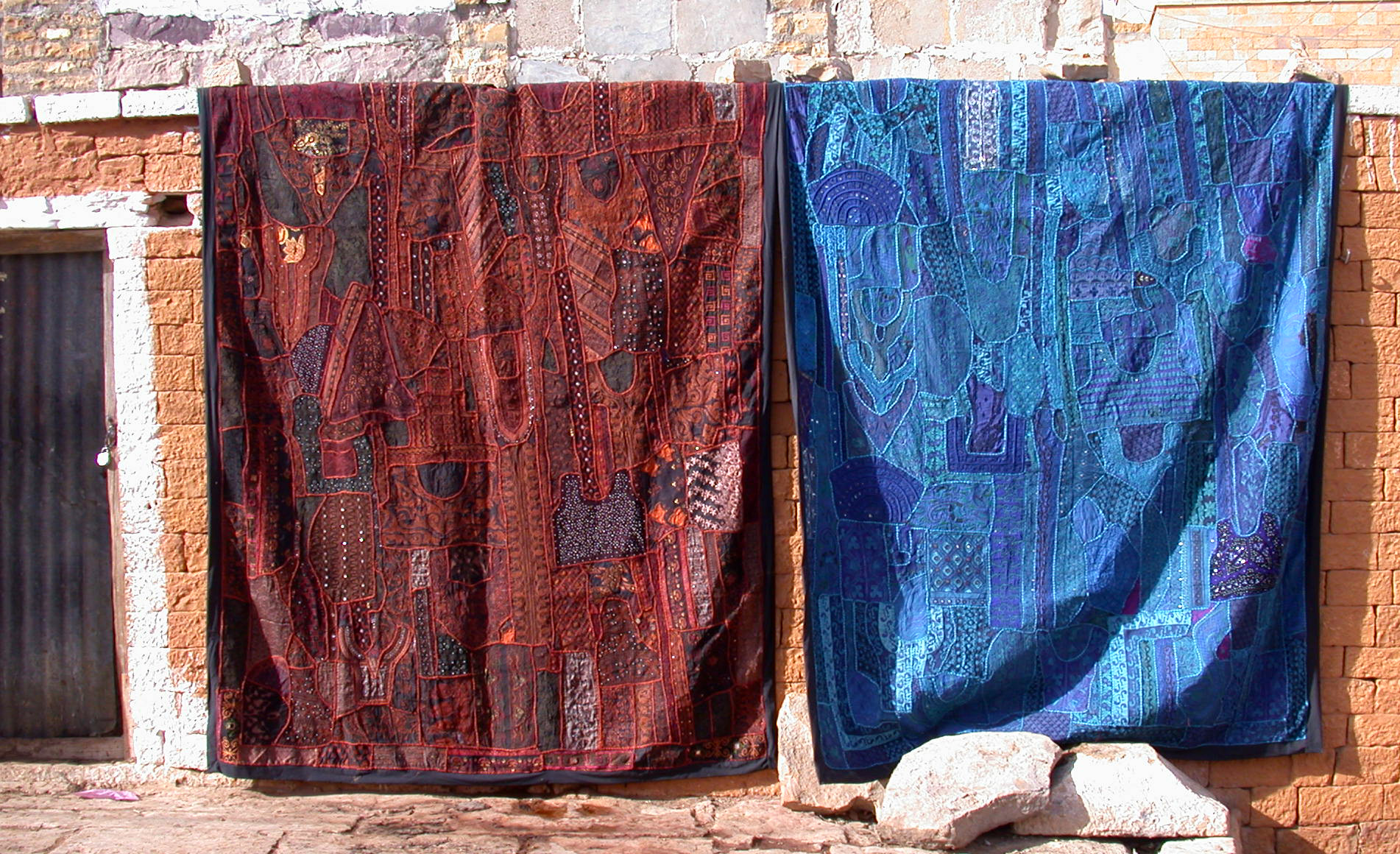 Discalceation is a rite of uncovering feet before approaching holy ground. It is still widely performed in Buddhist, Hindu and Muslim religions (eastern religions) but forgotten in western, predominantly Christian traditions.

Among other symbolic meanings, discalceation itself distinguishes between different levels of ground. If followed, it forces us to differentiate.

That is why we (westerners) feel some incomprehensible power behind “eastern” belief systems. They do care, and we don’t. They do win since they care.

There is a difference between striving and caring. We strive, but don’t care. We strive in grey equality, that is equality of our grey minds (not grey matter) that can not differentiate one ground from another—a tragic dead-end of equality of men.

From the evolution point, this dead-end of the western mind is not so tragic. It is an only minor deviation of around 500 years (from Renaissance on) on a background of 6000 years of modern thought and more than 100.000 years of civilization. This “so what” equalization is doomed in any case. Sooner or later. For a reason, I have explained above.

Conservative rites for the future

It is a common mistake to understand discalceation and similar rituals as regressive. Contrary to politically correct notion, they act against tribalism. They are conservative as all myths “conserve” memes.

But such rituals, if active, they have to be ad the same time contemporary. As much as they conserve, they open our symbolic future. They represent the only option for the future.

In such a way, a collective in the form of meme-complex emerges.

In such an emergence, the only real subjectivity lies in the individual. Thus: homonism not humanism.