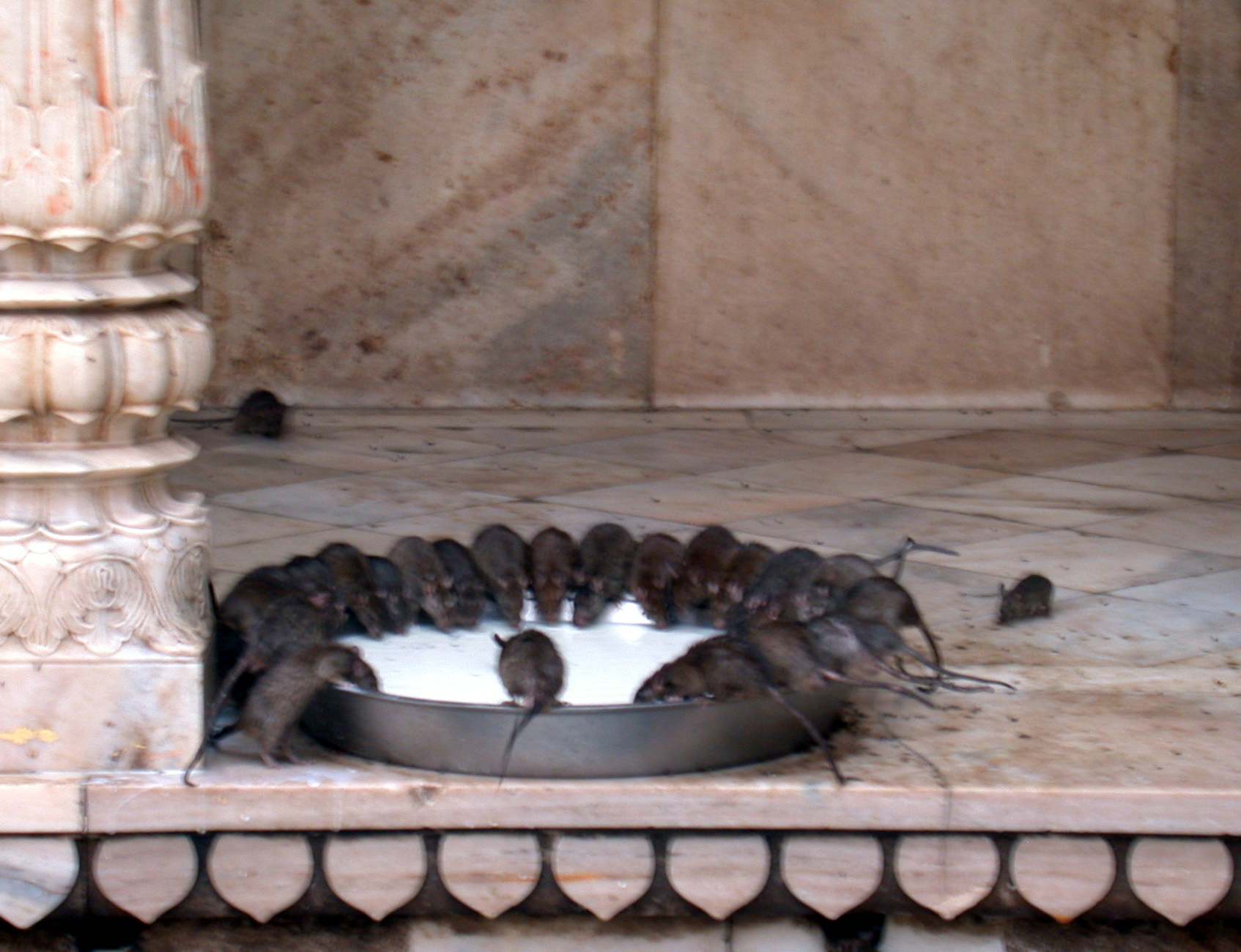 It often happens that certain politicians do not resign because of, or are not affected by formal corruption allegations. Sometimes it seems as if the environment that surrounds them works as a protecting shield against obvious and formalised accusations of corruption. One could get a feeling as if such an environment is subconsciously preventing the expulsion of a rotten element (politician) regardless of the formal evidence that this element is corrupt and harmful for this body.

The apparent paradox comes from a quite common mistake understanding formalised code of democracy (constitution, laws, bylaws …) as the totality of democracy. The mistake coming from such presupposition is the same as is to say that life can be explained by codified DNA double helix; better said: as if life itself could be codified. Although life does not belong to any mystical realm, life itself cannot be encoded. Democracy cannot be encoded, as well.

Life (and democracy) is to be understood as a photon that is both a particle and a wave. So long as the light was recognised as wave only or matter only, the comprehension of light was entrapped in the same paradox as now-days when democracy is understood either as a formalised code or as a free expression of human beings.

We should be a bit more exact regarding the topology of democracy. We should not understand it as existing both in the realm of digitalised formal procedure and in the field of analogue human “free will instinct”, but as a possibility that oscillates (like a wave) around codified matter (law). The topology of democracy belongs to the uncertainty principle in the same way as the position of a particle (electron, for example) is always a possibility between speed and location. More than you define a location, less you know about the speed; and vice versa. More than you stick to the codified role of law, less there is space for x-factor of life. More than you adhere to x-factor of life, less there is a room for the rule of law.

It is thus quite simple to put down an evolutionary formula of democracy:

Above there is a famous Feynman formula of quantum probability amplitudes. Not going deeper in QED, we could state that Probability of Democracy (P) is a multiplication of magnitudes, where v represents formalised set of rules (material) and w informal set (wave).

Disclosure: I am using Feynman only as a memetic tool since I am not a physicist.

X-factor of life and ESS

Why do we not define x factor (of life)? Because it is a P. You cannot quantify it. Whenever we try to quantify x factor (and human history is a history of the compilation of such quantifications), it ceases to be an x-factor and becomes either v or w, either formalised (infertile) set of rules or unmanageable subjective “feeling”. The formula tells us that democracy grows with both dimensions that are, in fact, not reducible one to another.

Back to the initial story, we now understand better why a social body sometimes does not expel a formally accused rotten element. Such a body acts according to the previously explained democracy formula. Such a body intuitively understand that the best evolutionary strategy (to survive) is not to stick to formal rules (only), but that such evolutionary stable strategy (ESS) oscillates somewhere around the limits of the formalised rule of law. That is why we say that democracy is never achieved, but can only be oscillated.

The intriguing part of this oscillation (and it goes for every life x-factor) is, that it can be only proven for the past, and never for the future. And the only proof is survival of the body (community, city, state, civilisation…). A G.F Hegel sad with the quote of the owl of Minerva: Philosophy always arrives too late to do any such teaching. Evolutionary survival can be proven only by the survival itself; the evolutionary stable strategy (ESS) is only confirmed by the survival of the body that executes the strategy.