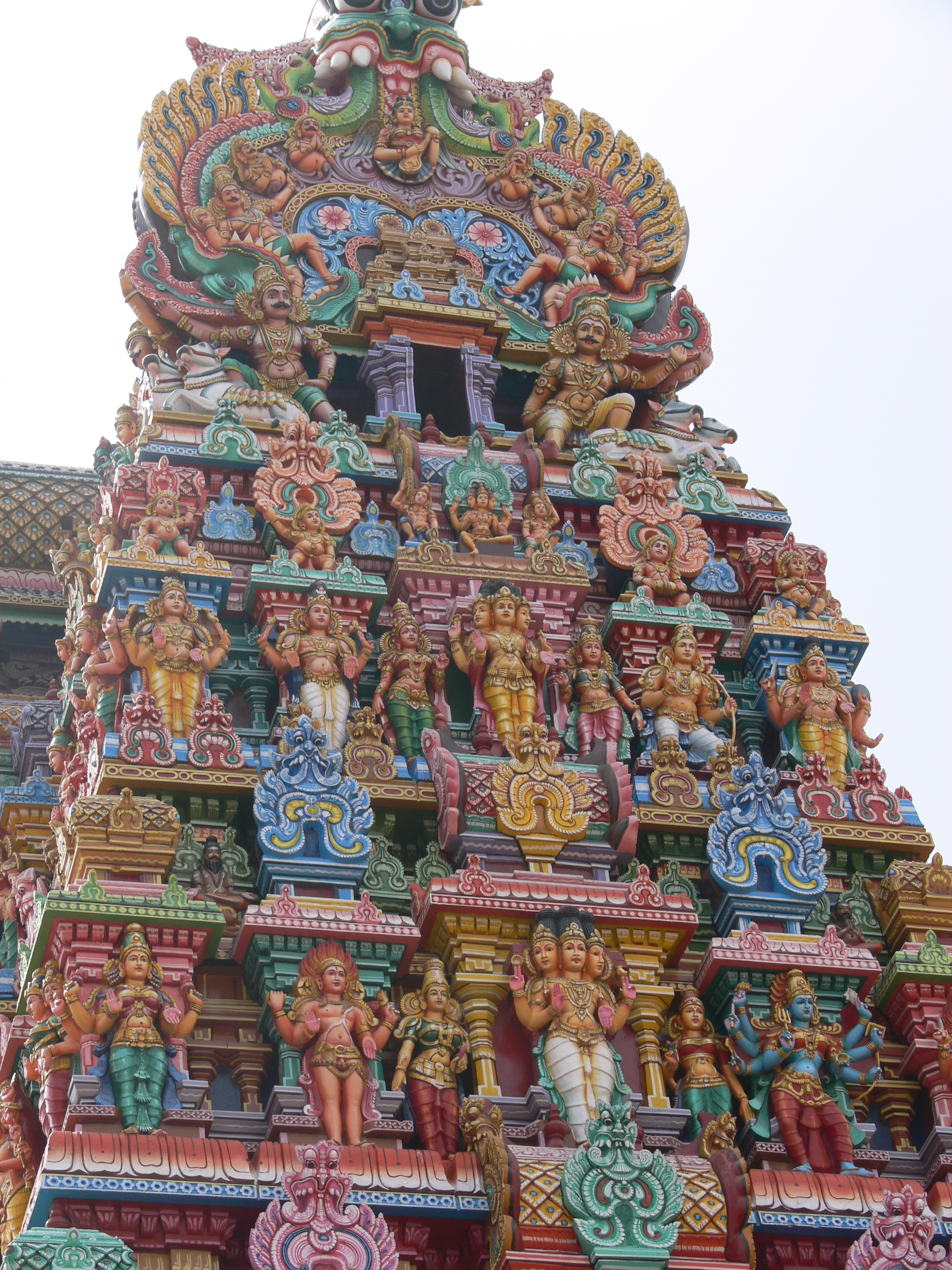 For all that hoped in 2011 to find neutrino to travel faster than light, the 2012 confirmation of the mistake in the measurement and final confirmation that neutrino behaves in accordance with special relativity (not travelling faster than light) was a kind of anticlimax. Unlike few of us, that knew in advance that scientific measurement embedded in the 21st century could not in principle find any stuff travelling faster than light and at the same time that there should in principle exist a physical (material) realm in which particles do not behave in accordance to special relativity and can travel faster than light. We should claim this not only from the philosophical point of view but as much supported by gaps like Gödel’s incompleteness theorems, quantum entanglement, black hole or cosmic inflation in the early universe.

The last sentence claims that philosophy is as much a science as physics. Both occupy Mobius strip so that they are all the time distinct if you consider an isolated part of a strip but simultaneously transgress one to another if you carry the strip longitudinally.

The aim is not the science

Bear in mind that present discussion is not essential for the sake of science. Science as such is already history. Science as such is doomed since it cannot explain itself from the scientific point of view, as Gödel proved so clearly and irrefutably. This discussion is vital for our memetic environment, which is defined only by such false scientific discourse. We should finally understand the link between the scientific virus and our babbling about democracy, freedoms, inequality and other topics that, in the last instance, define what our everyday life looks like. When we take false scientific presumptions as axioms, we behave like when we ignore the solidity of glass on the base of its transparency for one significant difference: when we trespass glass, we immediately feel pain, while when we daily misplace scientific obscurity for its apparent transparency, we feel enlightened on the short run not noticing devastating effects on the longer run.

Let us take a few lessons here only since many more of them are to be found around this blog.

There is no fixed background

At the moment when Lee Smolin pointed so clearly to the fallacy of fixed background as an inherent fallacy of all modern age theories, including Einstein’s, it should be clear that understanding anything as being fixed is, in fact, wrong. That does not mean that speed of light is not fixed and measurable, but that the theory that claims anything (including the speed of light) represents a fixed background is wrong in principle. To say that anything is the fastest, the largest, the smallest, the whatever… and that this constant represents a theory background is wrong in principle.

In the more mundane reality, the fact that there is no fixed background could be understood through the famous maxim of contemporary management: “If you are fast on the market, that is only enough to stay in the same position, since everybody is fast and many faster than you”. But beware: this maxim belongs to the same fixed background fallacy as Einstein’s theory. In this case, “the position” is taken as being measured on some fixed background. But we know from experience that sometimes you need no speed but simply to change the playing ground (position). Take, for example, blockchain disruption. While not only the fiat financial world but also the startup world represented by Kickstarter accelerated more and more, striving to be faster than the competition, blockchain allowed some losers from the previous playground to gain momentum using almost no acceleration. There was no fixed background for them, and they used and abused the fixation of traditional players. The light was, in fact, faster than light for them.

The funny paradox is that since Einstein did not understand his own general relativity, since he did not take it seriously, he jumped to the safe but false environment of special relativity. Should he stick to general relativity, he would most probably feel at home with entanglement and other quantum phenomena.

The third window to phenomena

The other lesson comes from Robert E. Ulanowicz and his book A Third Window (2009). There is one that really blows your mind by its simplicity among many disruptions that he invokes in this book that was, for obvious reasons, completely overlooked by mainstream science.

If complex systems exist, why would not complex chance? Why would laws not evolve if everything evolves? If the universe evolves if life evolves, why would not laws evolve?

His claim supported by the anomalies mentioned above in physics is simple: physical laws are not fixed forever but change over time. It is not that something travels faster than light, but that light travelled faster or slower than measured today, sometimes in the past, or sometimes in the future (or in some other places due to time-space entanglement).

Surprisingly, Ulanowicz’s breakthrough could be easier to understand and accept through the memetic realm than the physical one. Take, for instance, the democracy meme or, better, meme complex. It is now accepted that democracy in ancient Greek Athens was based on different laws than today’s western world democracy. Democracy then was an environment for a few only, while democracy today does not include animals and robots. Laws that define democracy change over time. But since we know that memetic evolution that follows the Lamarckian path changes faster than the genetic Darwinian path and even much faster than thermodynamic physical change occurs, we should not be baffled by the possibility that all physical laws change over time by definition. They change much slower, so we cannot experience them like genetic drifts or memetic fashions, but they still change.

This brings us back to the major fallacy we make daily, strongly supported by scientific ideology: reductionism. Reductionism hates complexity. Reductionism loves central banks and centralized democracy. Reductionism loves anarchy since anarchy gives an alibi for centralization. Reductionism hates blockchain since this is first anti-anarchic but at the same time decentralized system that accepts the fact that reality cannot be reduced to one principle. That is why blockchain is hated by fragelista (a term coined by Nicholas Taleb) and all other lovers of hierarchical order almost as much as freemasonry.