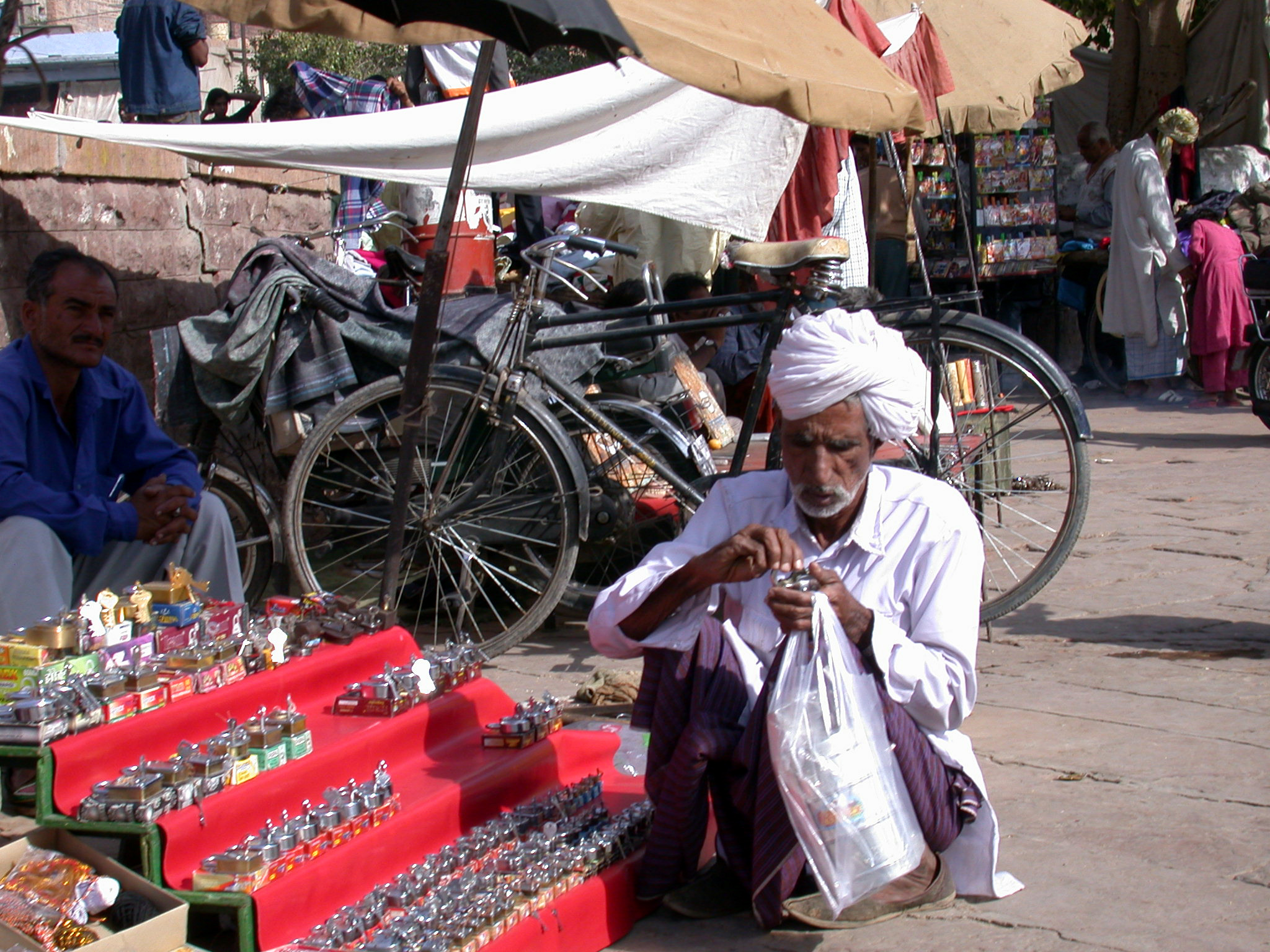 It was autumn 2016 when European Union opened CEFTA agreement and at the same time also CETA trade agreement with Canada. NAFTA as a most noticeable USA multilateral trade agreement was under discussion from the very beginning in 1998. In the heavily globalized world from the perspective of trade, it seems that multilateral agreements are indispensable. How could the global economy evolve should there not be a kind of global agreements on rules of origin, patent law, custom procedures and so forth.

As for every self-evidence, there is a question for this one as well:

Is global unification of rules, laws and cultures prerequisite for free trade and for, what is even more important, for a free man, a man that is unabridged in acting according to his interests and not in the interests of non-transparent collective bodies?

Let me begin with a clear answer: NO!

First of all, let us confront with the most obvious result of such a trend. Higher unification (globalization) of rules necessarily results in empowerment of supranational-collective bodies that “take care” of globalized one-culture, one-world. It is a path to the monoculture that was ideal of the communist regime both in agriculture and political-culture. Workers around the world, unite (under one communist ideology – culture).

Globalistic movement is led not so much by corporations but by non-transparent collective bodies like the United Nations, WHO, WWF, IMF and many others. They all execute the same ideology as Lenin and Stalin did in Soviet Russia. The problem namely is not socialism or capitalism behind Stalinism and economic globalism, but the ambition that both movements share: transfer of sovereignty from a man to supranational, collective bodies.

It is a fatal mistake to understand “capitalism” in itself as a guardian of individual freedoms. Capitalism, in itself, is nothing but a description of the exchange of goods among humans. It is as such universal and unavoidable at least after the majority of individuals are economically free. But the mode in which this exchange happens can be as different as possible. And the pattern should be evaluated based on individual freedoms. Even Stalin could not avoid exchanging goods on some capitalistic principles. China is likewise an example of a quite competitive capitalistic centralized system. Sweden used to employ social welfare capitalism. Arabic countries try to develop capitalism based on sharia law and culture. To find capitalism in a particular country or region tells us nothing about how the economy is taking place there.

Individual agents that are not ruled by some central authority act according to evolutionary randomness is in the interest of each individual. It is through the complexity of such selfishness that sustainable nature (economy, culture, society) develops, or better: emerges from.

It is thus wholly wrong to assume that one-world ideology would be in the interest of corporations. One should not confuse the present state in which for apparent reasons, corporations try to take advantage of multinational bodies and from countries that they depend on. There they find sugars, and for that reason, they hunt for it. That sugars produced by multilateral and national bodies are mixed with heroin, become visible only when it is already too late.

But then: how could we, as independent individuals or commercial entities, act on the global plain without »the help« of any central authority?

If I go to the woods, I have to dress differently than if I go to the theatre. Globalistic movements try to equalize those two cultures in one multiculti forest like theatre culture. Sorry guys: it does not go that way. Companies can adapt to extremely different cultures around the globe. One global culture of trade is not a prerequisite for global trade. If I want I can have different strategies for India, USA and Iran. Even more: it gives a great pleasure to experience diversity. Not only in food and tourism, but in business as well.

So the answer to the question of how is quite simple: behave normally. Analyze the situation. Already elementary stakeholder analysis will tell you rules and behaviours of the market you try to deal with. Should the market rejects you on protectionist grounds, customers on that market will lose, not you. Should all markets open themselves, that would not mean that they would equalize under the same standard but only that they would accept diversity, benefit from it and still stay unique, distinguished from others in all respects – but in freedom.

That is why I coined word “homonism” as a brand name for a state of highest freedom of individuals that include the highest responsibility to separation and preservation of different, separated cultures. Unfortunately, we can no longer use the word “humanism”, since this brand was hijacked by multinational bodies to support multiculturalism and one-world ideology. We do not want one economy as much as we do not wish to one animal that would combine traits of all bacteria, fish, reptiles and vertebrates that would replace current diversity.