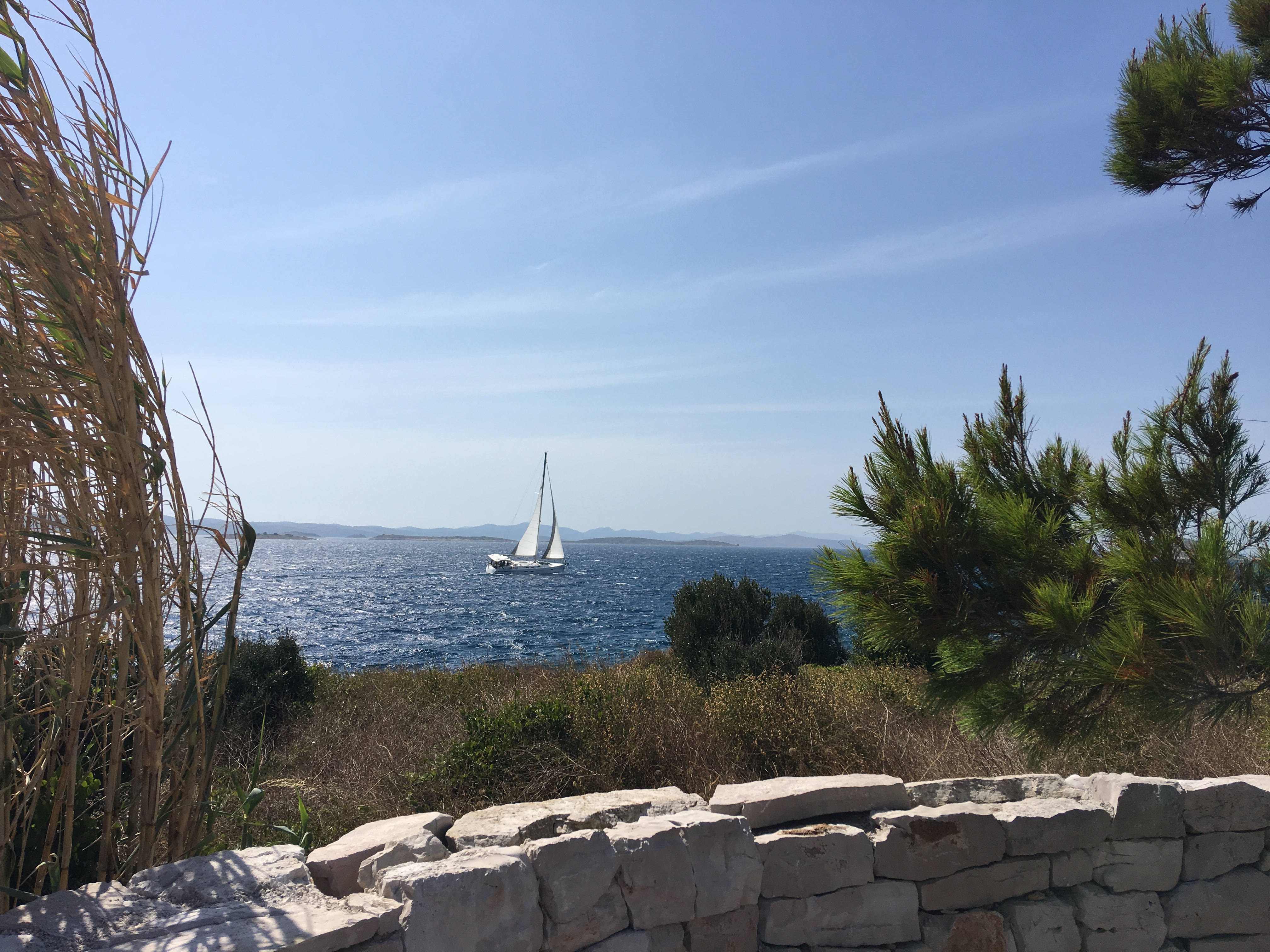 It was an animated conversation with Darinka (and she introduced sustainability concept in Slovenia in the 90′ of last century) about profit and driving forces behind successful and at the same time responsible companies, that helped me to find a rock-solid explanation why homonism, that is founded on the maximization of added value, is an inscribed human modus operandi if not modus operandi for everything that share the property of life. I will not repeat conversation itself since that should also include some screams (I was driving our car on a quite busy road with “slightly” above-average speed); so let me only state here my conclusions.

Capitalism as an existing economic system in which humans strive for added value. Capitalism is often blamed for not being sustainable since its only driving force should be a profit.

I hope it is clear from the previous paragraph, that I have used “added value” and “profit” first in positive and next in a negative connotation. But then, isn’t profit just one example of added value? Does not life come from adding value to effects of entropy and is as such a breach of the second law of thermodynamics?

If you accept that profit is yet another explication of added value, then it is easy to understand that there are not only shareholder values (profit) important but also workers, local community and society at large (profits). So to blame capitalism as a system that is disintegrating society and leading to the destruction of civilization is false and misleading.

My argument is that if the majority or even many of existing corporations (and societies) would operate on such blindness, civilization would long ago already be history. It is impossible in practice to run a company on profit performance indicator only, even if one would like to. It is due to lack of intellectual power of contemporary business leaders that they do not resist capital-haters.

Let me prove it with a metaphor.

A sailing boat can serve as a perfect metaphor for any living system and also for any business. First of all, there is a peculiar dynamic relation between a speed and a direction of a sailing boat. Sailing boats with higher speed achieved can be slower in reaching a goal (finish line) if their course goes astray too much. On the other side, a boat with the straightest direction has typically no speed or even has negative speed and so it does not reach a finish line at all.

The speed is a profit, and speed towards the goal is an added value. Highest added value is most frequently achieved with the most top speed. But on the other side, if a boat has no speed (if a company produces no profit), there is no hope for added value as well.

The goal is to build and later to steer such a sailing boat that can go as much in the direction with as highest speed as possible. And how can that be achieved? With a construction that balances those performance elements (indicators) that add speed (sails size and quality, lowest friction of haul, lightest construction possible, etc.) with elements that help that same boat to keep the direction. What is funny is, that those later elements/factors/moments of truth/performance indicators…) impede the speed itself. Most notably, there is a ballast that helps sailing boat to follow the straightest line possible. Without a ballast, a boat not only cannot keep a direction but can also be overturned. But since ballast at the same time ads friction and weight, so ballast enhance two factors that lower the speed. There are many other significant infringements to the speed (costs) that enable the boat to be “faster to the goal” while at the same time slower.

Sailing boat is a perfect and at the same time, an intuitive metaphor for any sustainable living creature. We all know that we need friction, a cost if we want to jump (to develop added value). The company thus has to invest in many factors that seem like a complete waste from a profit view but are indispensable in achieving added value and sustainable existence with that. Company has to “spend” resources on people, suppliers, materials, local community, regulatory environment, etc.. to balance the inscribed speed (profit). Such understanding of micro-economy is not rocket science, as Brussels bureaucrats would like to persuade us with a circular economy scam, but something that each living entity is intuitively living in. It is like air. There is not much to learn about the principle itself. If this principle is not breathed, then death comes immediately. Money that Brussels spend on various circular economy projects is spent on the discovery of America. We are already there. We are there from the very beginning. One has to unlearn all bureaucratic nonsenses to start to breathe with full lounges.

When I say that we are there from the very beginning, I meant to say that each entity strives to find an optimal balance between speed and ballast, between profit and costs. There is no one magical formula that would work for all individual cases. The principle is evident, but each boat is different, though. Some companies find a better balance and produce higher added value, and others fail either for having no speed/profit or too much speed/profit.

Who decides whether there is too much or too lee profit. No one, but evolution. The owl of wisdom always comes too late. Companies do not fail because capitalism sucks but from their lack of knowledge/skills or most often pure luck.

For the support of my claim, there is an initiative that tries to quantify performance indicators that cause both speed and direction, both profit and costs invested in producing added value. It is called the Global Reporting Initiative (GRI), and recently, you can find an upgraded version with Integrated Reporting (IR). Both initiatives try to quantify some of the performance indicators (KPI) like investments in so-called responsibility towards stakeholders that are not shareholders on the same scale as profit measurement. Should that be possible, we would have common quantitative ground for all performance indicators that trigger the success. We would have listed them like they are listed for a sailing boat. It is not essential if such a goal is achievable; it is much more critical that we are aware of how the machinery of life operates.