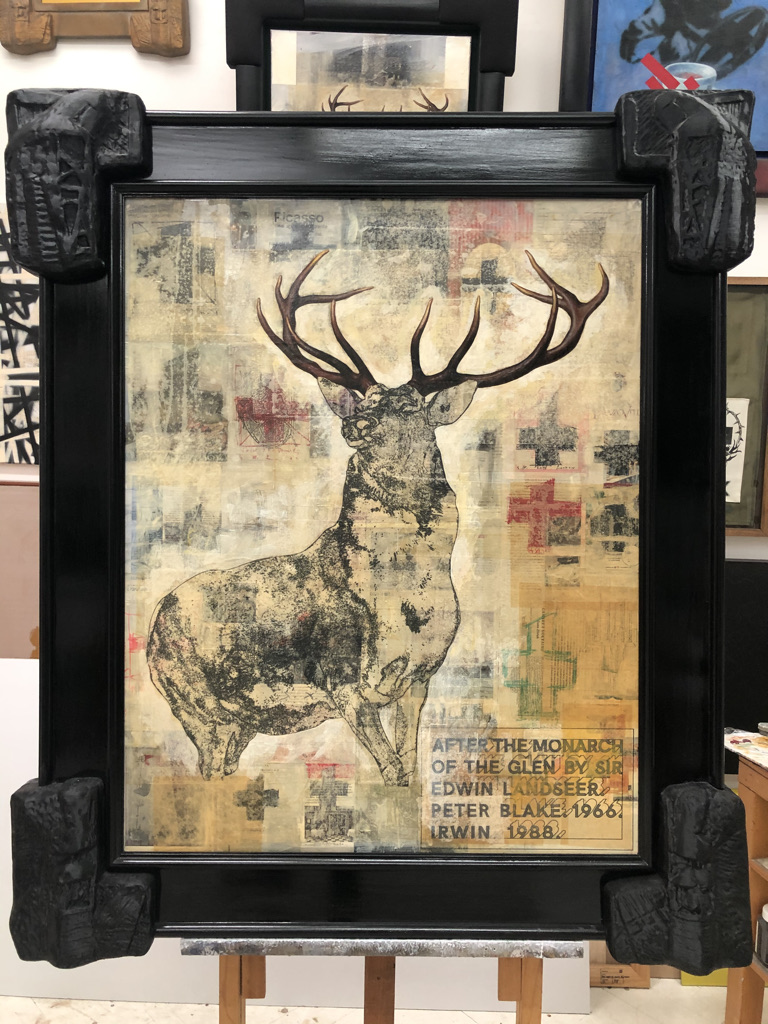 Homo Deus, A Brief History of Tomorrow is not the latest book by Yuval Noah Harari. Still, since it develops all the crucial concepts later presented in his 21 Lessons for the 21st Century, it is like The Maps of Meaning by Jordan Peterson to his later Rules for Life.

It is not my intention to review the book but to point out a few initial and final points that are so wrong that they need to be addressed. Harari is more than an excellent writer. I wish I possessed his clarity of expression and dramaturgy of composition. His ideas are compelling, and it is no wonder he is so widely read around the world. His prophecy about the future is bleak but appealing. We take it as a drug even though we know that positive experiences are short-lived and despair lurks not far away.

So what is really wrong with Homo Deus? First and foremost, he sees human beings as algorithms, made up only of a complex web of data.

The idea is partly correct, but only partly. Genes are indeed partly digital machines that can be analysed down to the last digit, down to the last bite, but they are not only digital machines. It is well established that the algorithms they operate depend largely on cytoplasm and other non-digital entities of humans and animals. While this interdependence could be understood as an algorithm, it definitely cannot be digitised.

Let me give an example that Harari avoids, even though he often writes about music. Namely, he only gives examples that seem to prove that life is nothing but an algorithm. If he were to distinguish between the vinyl LP record and the digital CD record, he would have to admit that the digital record cannot, in principle, be compared with the analogue LP record. CD record can never reproduce a sound as rich as the LP record does. Our experience is digital and analogue at the same time. Our life is digital and analogue at the same time.

The catch is the intrinsic nature of the data issue. Data is digital, or it is not data. The algorithms of the data world are only digital. Should you be able to transcribe analogue signals into digital data, this would not only prove that nature is reducible but also make CD records and other digital media sound as if they were analogue. Harari uncritically equates algorithms only with digital algorithms and then logically concludes that digital processors can take charge of human life and life as such.

No, they can not.

But there is a second fallacy in his reasoning. He cannot distinguish humans as multiple selves, a well-established concept in neuroscience, from the fact that humans are simultaneously agents. While multiple selves can contradict each other, a self unites around responsibility. It is responsible for its unified actions (agency) because it is threatened by death. Death changes everything, and death introduces another crucial concept that Harari avoids: risk assessment. Turing machines cannot assess risks; they can only calculate them because they do not fear death. They can only be impartial and logically correct because life risks cannot enter their equations. Life risks are, in fact, not data-driven, but information-driven and information is neither objective fact (data) nor subjective whim, but intersubjective, memetic entity.

And this is the last point I want to make about Homo Deus. How come no one has noticed that Harari does not understand the difference between data and information? This is such a fundamental mistake that even graduates should not make. He stumbles around this issue all the time, but he has to leave it open because he has to present dataism as a viable future. In this future, algorithms take full control of our decisions, a future that is a 2.0 upgrade of Orwell’s 1984.

Fortunately for us, and unfortunately for Harari, life is not (only) digital. The world he paints is pure fiction. Contemporary evolutionary biology, genetics, memetics, and even music production disprove his dystopia.