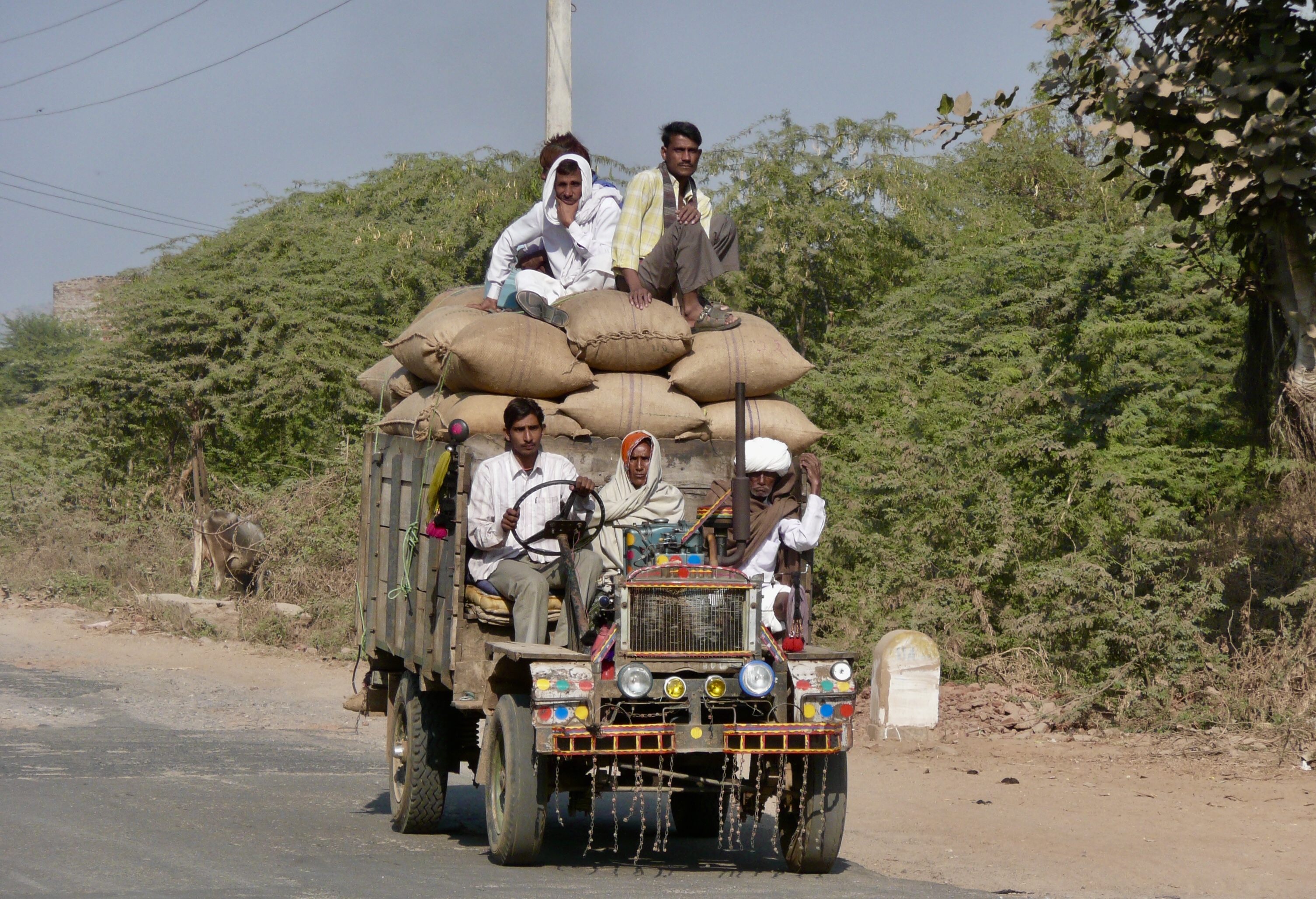 It is so easy to overestimate high tech innovations for human evolution. At least from late 19th century on it seems that innovations in technology and after the late 20th century information technology progress is all that matters when human progress is at stake. Hi-tech or no-tech seems to replace old Hamlet ontological question: To be or not to be.

I bet that if a news appears claiming that the number of high-tech patents declined recently, we would all feel doomed. Somehow we started to believe that any possible development rest on technological innovation solely.

But is such notion valid? Is technology the sole place where to search for innovations that bring advancements of our existences?

It is not difficult to see the correlation between technological shifts and better human conditions. But one could find also history cases proving once more that correlation is not causation. Chinese invented gunpowder 2000 years before they were able to capitalize it.

Here is an excerpt from February 2011 New Scientist Article.

Along one side of an archway, a detection unit contains three concealed cartridges, each of which houses eight mice. During their 4-hour shifts in the detector, the mice mill about in a common area in each cartridge as air is passed over people paused in the archway and through the cartridge. When the mice sniff traces of any of eight key explosives in the air, they are conditioned to avoid the scent and flee to a side chamber, triggering an alarm. To avoid false positives, more than one mouse must enter the room at the same time.

As much as all concentrated digital power cannot feel the taste of a glass of very good wine despite knowing all its 10.000 or more ingredients it is low tech analogue human mind that powers inventions. Since we are meme driven, than we should say: all inventions are in fact low tech, analoge, mem. All inventions are low tech first later using all kinds of hi tech plugins to make them happen. High tech inventions come on the top.