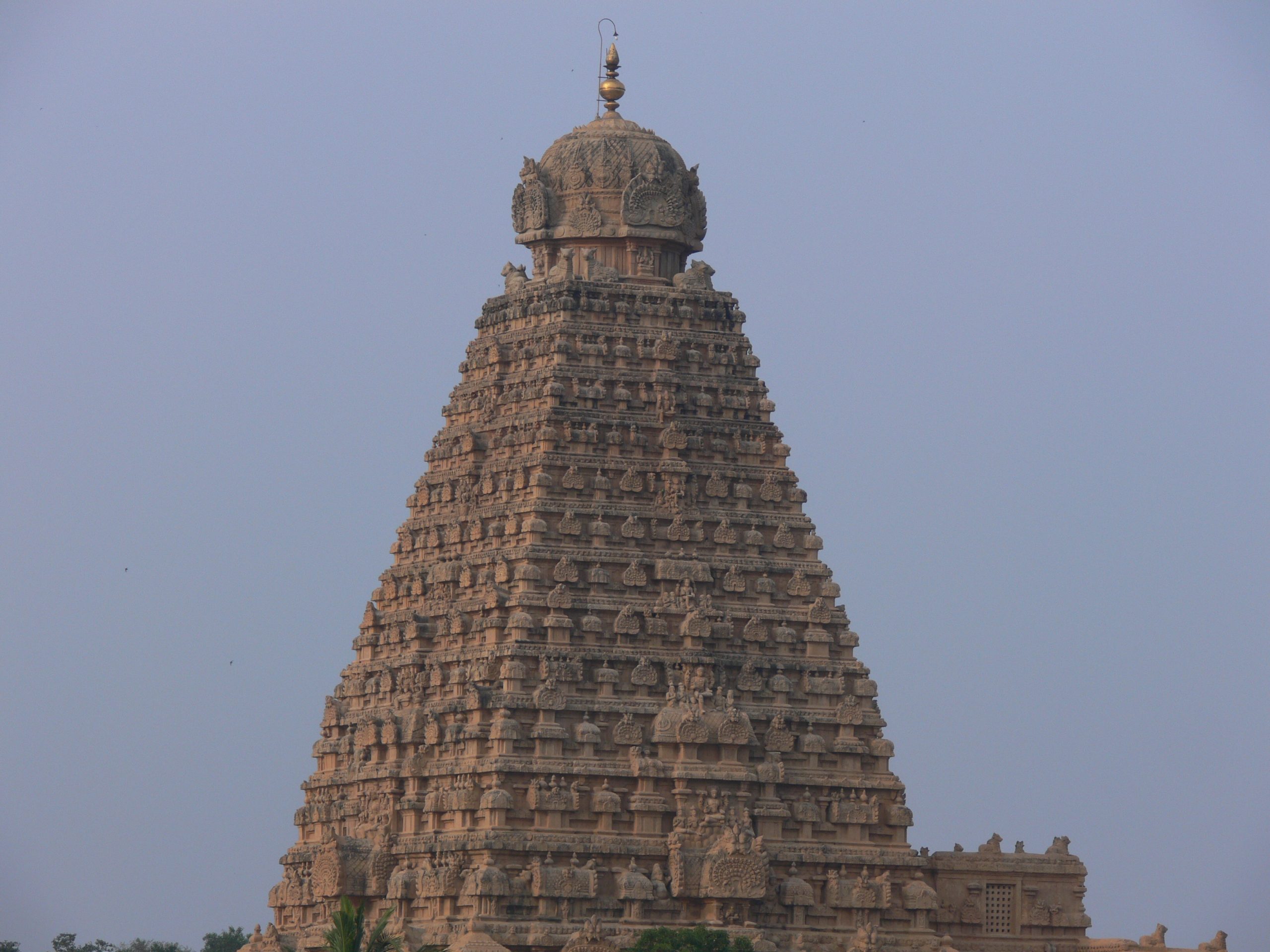 In his original book, From Bacteria to Bach and Back, Daniel Dennett closes a discussion with Steven Pinker whether memes constitute essential ingredients of culture (Dennett) or not (Pinker).

Pinker claim is that since culture is intelligently designed, it does not belong to Darwinian gene driven evolution and is thus not part of evolution. For Pinker, evolution starts and ends with genes and brains. With Dennett painstakingly detailed analysis of the memetic world, supported by thought experiment, he comes to a somewhat surprising conclusion, that culture and memes started as 100% bottom-up, not designed, but blind replication, like genes, that still mostly evolve in such Darwinian way. However, after occupying brains, memes gradually started to build up consciousness and with that ability to design culture top-down, intelligently.

This simplified version of Dennett argumentation serves to open the central question of this post and the point where I argue that Dennett comes short: whether human culture is reducible to neural activity.

Dennett, together with almost all contemporary developers of Darwinian tradition is 100% reductionists. An, if I had up to this moment serious problems to refute reductionism from his point of view, Dennett latest elaboration of his intuition pump arranged around Library of Babel, finally gave me a clue.

Dennett Library of Babel, constructed on the fiction of Jorge Luis Borges…, is a vast tridimensional stack of all possible word combinations including all misspellings, miss writing and nonsenses possible. In such a stack of compiled memes, one would in principle »find« all books written so far but also all possible future books.

At this point, Dennett victoriously claims, that there is no difference between artificial intelligence that could in principle be able to scrutinize this Library and thus comprehend it since comprehension entirely rests on competence if the memetic world is reducible as it is in Library of Babel.

Let us now explain where lies the catch that he does not see?

The catch that proves human culture irreducibility lies in the future. Intelligence that would understand The Library of Babel would also »know« and understand all books that do not yet exist. It would know everything that will happen in whatever future. Such intelligence would be memetically immortal. Ultimate reducibility brings immortality by definition.

From here it is quite easy to conclude, that as much as mortality of genetic bodies make their condition sine qua non for their evolution, the mortality of memetic hosts, brains within humans, defines culture as culture precisely because it is limited in time and space. It is because it is limited, culture evolves in limited time and limited space. It is due to the fragility of memotypes (in words of Nicholas Taleb) that memetic world stays antifragile. As much as the Library of Babel unlimited time/space dimension is reducible, human culture is limited in time and thus irreducible. As much as we do live in the biosphere, we are not biosphere but phenotypes (parts of the biosphere) we are living in the memetic world, but are with our memotypes “only” limited parts of that world. Furthermore, even if biosphere or the memetic world would be unlimited in space, it would still be limited by time.

Thanks to Dennett fallacy in this respect, I came to yet another argument against the possibility that artificial intelligence might replace human intelligence. While it is possible to imagine that memes are going to invade computers like they did human brains, it is precisely in the power of artificial intelligence to comprehend Library of Babel that it cannot be memetically mortal in principle.

There is no culture in immortality

Famous Stanley Kubrick computer H.A.L. 9000 from 2001: A Space Odyssey death is purely fictitious since it takes A.I. of H.A.L. as limited in time and space. Memes invaded H.A.L. However, if it would be unlimited in time and space, it might destroy part of itself including humans on particular spacecraft, but it would live further in its unlimited time/space memetic environment. It would be antifragile in all respects.

It is not only a memetic/cultural realm that is irreducible, as proved. For the same reason of time limitation if not of space limitation, also the physical and genetic (phenotypic) realm is irreducible. With the words of Stuart Kauffmann: the physical realm is non-ergodic, thus irreducible as much as culture. (For that reason climate can be neither predicted nor governed by humans, for instance.)

Let me conclude with speculation. What is preventing Daniel Dennett from abandoning reductionism that stays at the core of his otherwise magnificent work from Branstorms (1981) to From Bacteria to Bach and Back (2017)? He shares this blindspot with an even worst case, Richard Dawkins. Both would do whatever is needed, even corrupt their otherwise exceptional intellectual achievements, to prevent God to enter their fitness landscape. In an entirely reducible world, the concept of God can come in play only as a purely malign virus.

In the world that is limited and thus non-reducible as proved, the concept of God comes as a necessary and even beneficiary meme-complex that allows a culture to evolve. It represents necessary support as a representation of otherwise blurred time/space limitations.

As we all know, we need frictions arising from limitations to move. Evolution rests on limitations. For that reason, evolution is not possible in pure A.I. world. God is a meme-complex that is a symbolic representation of time-space limitations that allows us to benefit from Darwinian memes to create a non-Darwinian top-down designed culture, memetic world.