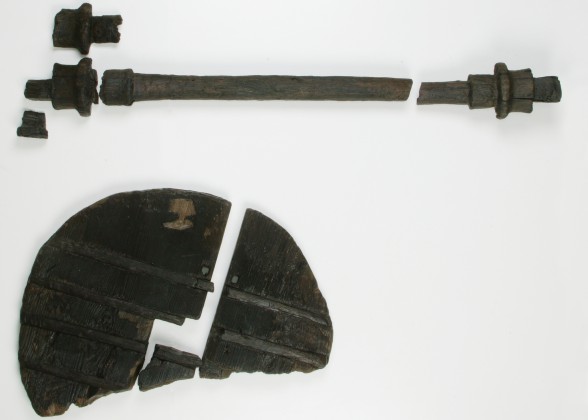 From the perspective of traditional reporting IR objectives are difficult to understand. Or better: they could be understood, but those familiar with financial reporting only, are suspicious already about environmental, or CSR reporting as too vague and inconclusive.

My simple explanation of IR objectives is slightly more direct as the one mentioned on IIRC page. I would rather state that:

IR aim is to make a story from numbers and derive numbers from stories.

To understand this statement, one should understand a couple of predispositions that traditional accountants and corporate reporters do not take as important for the business they run.

Organisations (corporations, NGO’s, governmental institutions, public companies, municipalities, states…) are memetic entities. All organisations, human, physical, biological,… take physical inputs and produce physical outputs. The only distinct feature of human organisations is the production of memetic added value. Birds use woods for their protection while humans use woods both for protection and memetic value exchange. (Follow tag “memes” on this page to find more about memes).

Values of goods for humans do not lie in their physicality, but their memetic value. The same wood is worth almost nothing if its memetic value is “a log” but if it’s memetic value is “5.200 years old wooden wheel from Slovenia” then its value is enormous. Artefacts produced by humans have thus values on the memetic level mainly. Organisations are human artefacts. That is why any company’s book value tells you very little about such a company’s real value. Book value can be understood as “log value” of the mentioned wheel, while an incomparable larger value of such a company lies in its memetic value.

Third: the real intangibles are numbers

Traditional accounting indeed tried to decipher “real value” through concepts like “goodwill” or “intangibles”. The word “intangibles” alas gives us the completely wrong impression that they can not be expressed in words. Quite contrary: “intangibles” can only be expressed in words and pictures. But then, what else to expect from accountants that traditionally deal with numbers? They do not know what to do with words, so intangibles express themselves in their vocabulary as numbers only. Clear dead end.

On the contrary: it is a book value that is really intangible and something that IR has to do tangible (memetic). In contrast, so-called goodwill as a story has to find solid (integrated) financial expression. Let us be clear: There is book value, and there is a memetic value of any human artefact.

Humans developed a parallel reporting system to biological that is memetic. Memes are second replicators that “produce” stories as memotypes as genes produce phenotypes. (Both systems differ though, but for this purpose, such parallel suffices.) So each human being instinctively integrates both reporting systems.

We integrate physical feedback when our head bumps into a wall with memetic feedback; for instance, fake stories that the physical world exists only in our imagination. Widely known but not enough understood statement is: “Perception is reality”. This statement tells us all about our memetic nature. Human perception has this additional dimension expressed in memes and stories and not only in precepts like in all animals (but not in plants). Humans integrate reporting from both systems instinctively.

Seventh: existing is not living

It was important to state those above predispositions to instruct us how to understand the reality that we have to express its reporting system. We cannot report about something that we do not understand. Traditional accounting not only does not understand organisational reality but even misleads us all about it.

The concept of 6 capitals introduced by IIRC is a good step towards integrating various value creation mechanisms and finally towards their reporting. But until they aren’t understood as memetic activity results, results of memetic value chain creations, we will not breach the gap between numbers and words. Apparently, there is not so easy for accountants to understand that the number (value) is only frozen result of memetic value creation. It is a task for the IR community to focus on memetic value creation first.