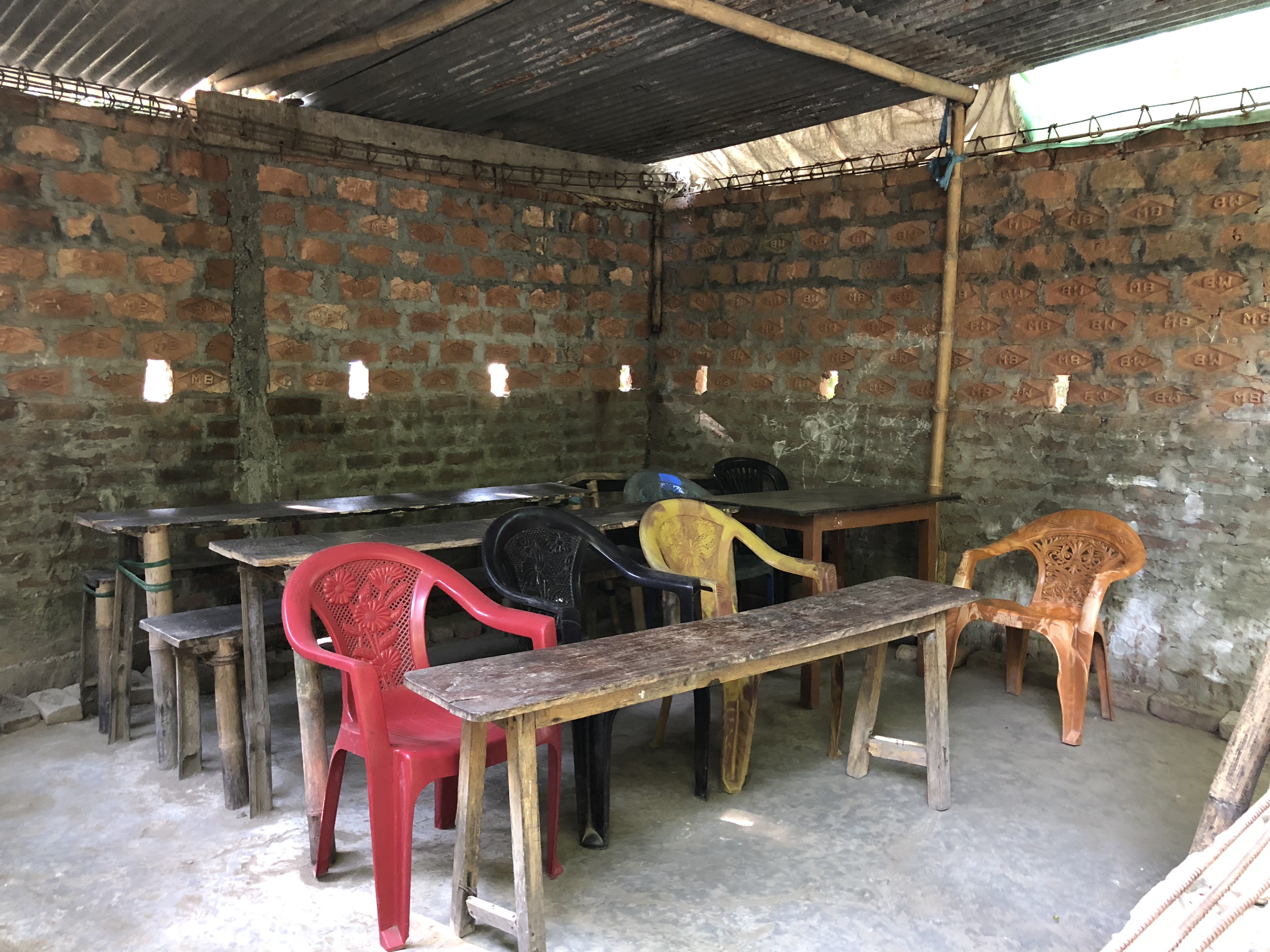 While there are so many proofs that animal and human behaviour is largely hardwired, there still lurks a question of learning. While it is true that we act faster than we think while confronted with certain danger, we still learn to differentiate red color on the heated steel plate from the red on the Rothko painting.

Learning is definitely not hardwired. Should everything in our brains would be hardwired, there would be no need for learning it seems. But the story is not so easy.

Let us use the story of Darwin Dog nicely elaborated in Cells to Civilization by Enrico Coen, location 2424.

In 1836, after having just returned from his five-year voyage on the Beagle, Darwin decided to test the memory of his dog. He went to the stable where the dog was kept, and called out to him. The dog rushed forth and happily set off with Darwin for a walk, showing the same emotion as if his master had been away for half an hour. The sound of Darwin’s voice still triggered the dog’s response after a five year absence.

Darwin thought that reciting Homer at school was a complete waste of time because he forgot every verse after two days. But perhaps the story of Odysseus established some longer term neural connections in Darwin’s brain, and was unconsciously triggered when he returned from his long sea voyage, leading him to test the dog’s memory. Darwin and his dog were perhaps more similar than even he realized.

Enrico Coen does not support memetic theory. Should he, he would inevitably notice how memes entered Homer story. To say, that “something was unconsciously triggered when he returned from his long sea voyage” is a blunt avoidance of identification. It is so easy to blame “unconsciousness” each time when we do not know why. No doubt that neural connections were established through learning, but whenever passive voice “was unconsciously triggered” is used, one should himself, who is the agent? Who benefits, if we use famous Dawkins question from Selfish gene?

Similar to genes that trigger phenotypes (to their benefit), memes trigger behaviour to their benefit (reproduction). Memes are infamous agents behind both Freud unconsciousness and firing of neural connections being previously already hardwired for allowing successful connection.

A meme, or better: meme complex, that was implanted to Darwin brain while studying Homer, was in a peculiar sense hardwired. It was not hardwired as neural connections become hardwired with frequent use. Memes are not wires, although also neural connections are not wires as are electric wires for instance. Memes are implanted. They are like viruses, resting in the vastness of meural potentiality and then triggered by … Yes! Triggered by what?

They can be either triggered by another memes, or by some non-memetic neural activity. Later could be resembled to events in particles accelerators that bombard atoms and former to nuclear reaction where protons trigger break of atoms and release of new sets of protons.

As implanted memes are hardwired in brains.

Memes are not exclusive triggers

It would be wrong to stipulate that all neural connections are triggered by memes. That would be a denial of a fact that memes evolved only recently, around 200.000 years ago. That means that majority of human neural connections are hardwired and without any memetic interference. Largest part of metabolism happens and will most probably happen without any memetic interference even in the future. But to deny the co-evolutive role of memes on behaviours that are cognition driven, would be serious omission.