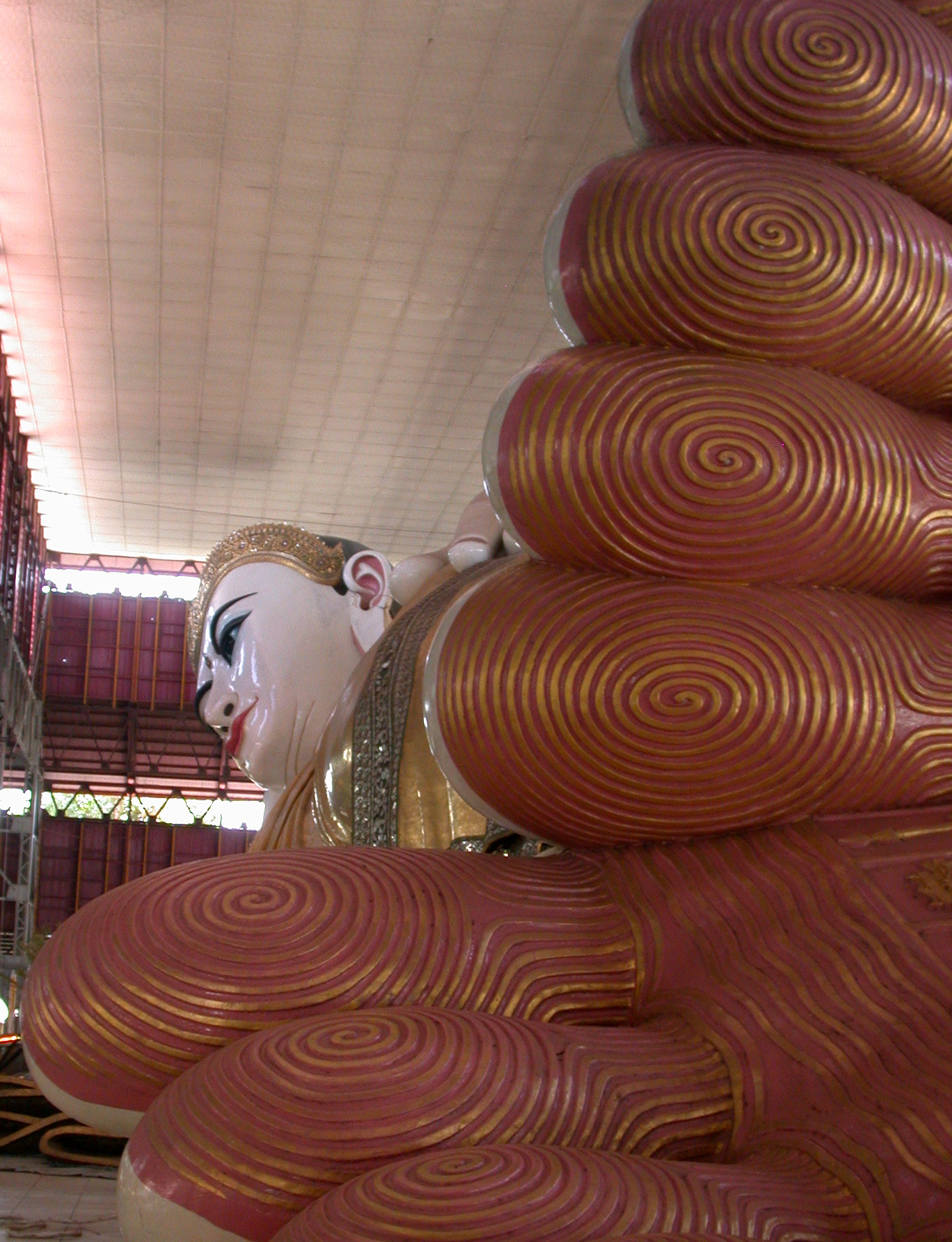 I guess we all experience awkward moments from time to time, seeing simple basic truths behind complicated explanations. Buzzwords like “circular economy”, “sharing economy” or “universal basic income” are the most frequent examples. There is an abundance of such buzzwords in management consultancy when an old concept slips into something that sounds new, fancy and clever but only complicates ancient wisdom. “Strategic management” becomes “change management” as if management would be something else than to manage the change that is forced by the unknown in our surroundings.

Nothing is wrong with new concepts and new insights. But if there is nothing new to be found behind such new buzzwords, then not only that we waste time but often also obscure simple/complex truths with unnecessary complications. Complications are namely main enemies of complexity.

In the following couple of posts, I am going to show the simple complexity behind often indigestible complications.

Medicine is one of the first associations to holism. That western medicine is not holistic and that some eastern practices are is a sort of truism.

Term holism was introduced in medicine around 1970 to conceptualise psychosomatic phenomena. Instead of charting one-way causal links from psyche to soma, or vice versa, it aimed at a systemic model, where multiple biological, psychological and social factors were seen as interlinked. Such memetic introduction of holism opened a path to various types of new-age alternative medicine practices that were supposed to be holistic but are still rejected by official western medicine as being non-scientific.

This correct accusation of various alternative medicine practices drags us a couple of centuries back. Renaissance opened a path for scientific methods based on the falsification principle not only to medicine but to all domains of human activities. The enormous success of scientific methods or to be more correct, a success of results that were enabled largely by post-renaissance science, is unquestionable. Success forced the evolution of science and technology to focus on smaller and smaller details under the commonly accepted mechanistic ideology that if you control parts of a mechanism you control the whole machine. That same evolutionary stable ideology forced medicine to manage (treat or heal) smaller and smaller parts of the human body and soul. Humans were (are) understood as complicated machines and medicine as a tool that fixes if a part of that machine fails. Medicine thus treats disease separated from a human being.

Western medicine is in thus truly not holistic. But does that means that non-scientific practices are holistic only by being non-scientific?

Let us start with simple rationalisation. If contemporary holistic (new age) medicine is not scientific, then it is not truly holistic, for holism by definition implies all-encompassing practice. A practice that does not encompass a scientific approach can thus not be holistic by definition itself.

The fact that western medicine got stuck in detail not knowing how to deal with complex living entities does not entitle anyone to regress to pre-scientific methods of wodoo, Paracelsus or Galen. The science behind contemporary western medicine is as much an integral part of humans as a notion that it is wrong for the surgeon to decide about the overall status of a certain individual. As much as it is wrong for me to comment on physics from standpoint of specialised physics, it is a must for any human being as a sense-making being to conceptualise to make sense of that same physics from a holistic standpoint.

Ayurvedic medicine serves as a good example of a better comprehension of holism. Ayurvedic doctors that undergo 5 years or even longer study would never treat broken leg or acute cancer with Ayurvedic methods. Such diseases are treated with western methods even in India. But this only proves that neither Ayurveda nor the western method is holistic. We are still waiting for a method that would unify all existing medicines under the umbrella of a living creature that exists only for the reason that is holistic.

The main obstacle in comprehending what holism really means lies in confusion about »complicated« and »complex«.

Due to the intoxication of mechanistic ideology introduced in the renaissance and propagated later by an ideology of science (scientism in contrast to science), we live in dreams that when we will see/understand the smallest particle of the complicated atom and even more complicated molecule (and so on) we will be able to digitally chart universal logic/construction. We are in fact searching for solutions to complications despite the fact that life is complex and not complicated.

Complexity and life are major triggers for homonism and widely elaborated in further chapters. For now, I shall only mark a goal.

And where else than in the kitchen can we find the most common, basic and universal principles.

We all know that the chemistry behind cooking processes is extremely difficult and poorly understood. It is extremely instructive in this respect to read a book by Robert R. Wolke, What Einstein Told His Cook, Kitchen Science Explained.

Not only is necessary for amateur cooks to understand chemistry taking place when they cook something, but scientific ignorance does not even prevent master chefs from creating magnificent dishes. They follow holistic (analogue) principles (values) while they imply chemistry they do not understand. The chemistry that even top chemists do not fully understand according to scientific standards.

That it is not a prerequisite to explain what you are doing if you intend to do something well is often a neglected fact. This fact is extensively supported by recent discoveries of neuroscience in combination with evolutionary biology that clearly places the human limbic system as the one that does (well) even before cortical brains reflect it. We are humans distinct from animals only as sense-making creatures. But the sense does not overplay limbic reactions. And as we shall see later, science does not make sense. Science describes objects of science. Objects of science have to be exposed to sense-making activity as much as a lion creates a specific sense for zebra.

The kitchen teaches us to understand the difference between knowing how (limbic practice) from knowing what (cortical activity reflected through recipes or even through science). Every good cook will tell you that following a recipe is a sure way to disaster. A cook should “feel” the types and quantities of ingredients and timing. Cooks that start with recipes have to put an effort to detach themselves from digitally (reductivism) recipe-driven practice.

We are like such cooks in all other respects alike. We are bombarded by recipes, by complications in every human activity. It is quite a challenge to find know-how behind layers and layers of knowing what. To make sense of what we are doing first we have to remove complications in such layers.

When discussing holism, one should never forget to take it from the perspective of management. As much as health or kitchen cannot (should not) be reduced to its particle’s management of companies or any other social structures is holistic, or it is not management at all.

Newly established Integrated Reporting serves as an excellent example of how management tries to re-establish itself from predominant mechanistic ideology as much as medicine does.

The word »integrated« signalises ambition to develop such reporting that would integrate reporting and management of all managerial processes that as a part of the business model add to overall corporate value. It rests on understanding a company as constructed by 6 capitals and integrating them in one report. Such a concept still presupposes that it is possible to integrate mechanic entities back into totality like it is possible to decompose an aeroplane and then compose it back into the same functional entity. It thus still exhibits mechanistic ideology. But due to a memetic drag of the concept of integration and especially of integrated thinking as a mantra behind integrated reporting, my guess is that holism will prevail eventually.

We are still quite far from solving the integration of complications and complexity, but at least ambitions are to be seen finally.