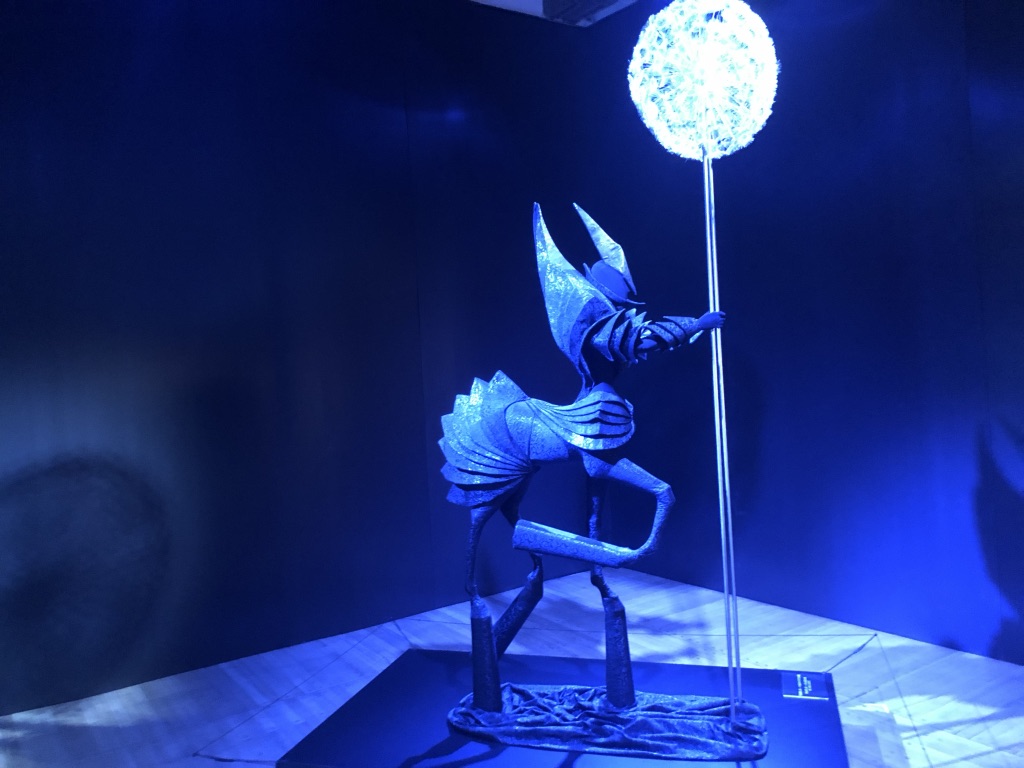 This column was triggered by responses to my Friday the thirteenth tweet, which read:

We are facing a very simple dilemma: whether to join England and its instinct to reject all forms of collectivism, or to German collectivism, whose end result will be either Hitler or Stalin. Unfortunately, the “intellectual elite” does not perceive this dilemma much like it did not before 2WW.

I borrowed the title of this post from a commentary in one of the Slovenian web media, Siol. The interesting thing about this column is that I could almost literally rewrite it the way I did the Letter of Europe to Athena Farrokhzad years ago and which I have “reprinted” recently on this blog.

Indeed, the embarrassment of Siol column is that it phenomenally describes the consequences of living in a soap bubble, except that it is not those who voted for Johnson who live in bubbles, but intellectuals who are systematically blind to their own fascist similarity to those of the pre-WWII intellectuals. They are the one that are incapable of recognizing the collectivist ideology of Hitler and, after World War II, the realization of this same fascism by Stalin, later especially in America but also in Europe.

I use harsh words because these are still too mild.

One of the replies to my tweet was: “Your idea is so drawn from the little finger that it is almost earth-flatter-like.” Which, of course, gained the immediate liking of another very famous opponent of mine.

I wanted to tell them that the characterization of my little finger was an understatement, as I would at least expect to be labelled as a fascist. This I expected, because when opponents run out of arguments, they bring on the day of the fascist labelling and more recently, also slightly more modern, earth-flatter labelling.

And now, after all this, I dare to sling around with fascism, describing both so horrible Hitler on one side and kind like Uncle Stalin on the other side! I’m obviously pulling this from two little fingers now.

Fascio is an Italian word that means a bundle, a tightly joined collective of sticks, thus symbolizing the nationalist movement of the late nineteenth century that later grew into Fascism. The symbolism of a bundle, of course, exceed the historical Italian Fascism. It mentally connects all collectivist movements in which the individual is subordinate to the bundle, the collective. This fundamental and very simple ideological subset is common to all forms of collectivism, be it national, class, racial, sexual or religious. In that sense, fascist, fascism, Nazism, Stalinism, Titoism, all religions except some Eastern, LGTB movements, many environmental movements and the like are equally fascists.

To some extent yes, but consciously. Of course, there are differences between these phenomena. However, progressivist utopia makes a base for just every mentioned instance of fascism. They all see the goal outside of the person himself, in some time/space temporally distant ideal, for which every sacrifice made by the individual is worth it. To such utopia or ideal is necessary to subordinate every step. The short term is completely subordinated to the long term.

Such a utopia can only be built hierarchically from the top down. With many institutions living through such an ideology, the state is, of course, the most suitable candidate for its implementation, as it seems that the state cannot act other than from the top down. Bismarck put this idea into practice and Hegel into philosophy. (Again, I am simplifying, because of course, those two are not the only representatives of continental thought that is the cradle of fascism. And of course, neither Bismarck and even less Hegel are fascists in all their words and deeds. And of course, fascism is not limited to the continental space of Europe.

But can the state really be realized only through the ideals of fascia, a bundle?

How to overcome fascism?

Whoever watches and understands The Crown sequel cannot overlook the deeply enshrined libertarian, anti-fascist tradition inscribed on the English soul. Magna Carta, as the foundation and subsequent updates to this foundation, such as the conflict with Catholicism, rank England among those rare countries where libertarianism is almost genetically written. Similarly, libertarianism was enshrined in the American Constitution of 1789, and even more so in the minds of the founders of the American political system, especially Maddison.

Where is America in the twentieth century heavily surrender to collectivism, England maintained a healthy resistance to fascism, most likely due to the extremely intelligent placement of the crown in the management system of the country. There were attempts to implement fascism before W.W.II. but were at last suppressed. The English definition of libertarianism is clearly too strong for an English common person to be blown away by the sweet words of Corbyn and similar apologists of “life on others account”. The Englishman in his libertarian pragmatism knows that, according to Darwin, evolution is a succession of many small trials, many missteps and a priori ignorance. An Englishman fears the prophets “who know.” Since it is inscribed in hereditary design, he does not need to know it, he does not need to intellectualize, he does.

Of course, I’m generalizing again. I describe the archetype of a voter who chose Brexit not because he believed Johnson’s lies, but because Johnson’s anti-intellectualism was incomparably better than the absolute domination of totalitarianism dictated by Germany with Merkel and France with Marcon. The continental legal and philosophical system that drives the German side, and this ideology of the European Union, is namely fundamentally totalitarian, fascist.

Benefits of ignorance and pragmatism with values.

An English worker who, after Marx, should be the leader of the proletarian revolution, is too pragmatic to be fooled. He has been haunted by intellectuals who have been key generators of utopias for centuries, having built a phenomenal personal business model with this construction. They thus don’t really plant it, they generate it. Intellectuals are becoming the fundamental force of progressivist creationism, the heart of the enemy of evolutionary theory, and thus the backbone of the current most powerful global religion, scientism. (Real scientists are not intellectuals, and they are even less scientistic.)

In the soap bubble are therefore intellectuals who cannot recognize their own reactionary role, which they impose with their progressivism, because of their own interests.

Are there too many topics thrown into one post?

Yes and no. Not because as a sworn “believer” in complexity theory and evolutionary theory, I think that I can know or even recognize all the factors that guide the decisions of this or that English voter. I’m not a political analyst to “know”. But I know what my personal values ​​are. I do not think I can change anyone, but I hope that through such columns I am getting better.