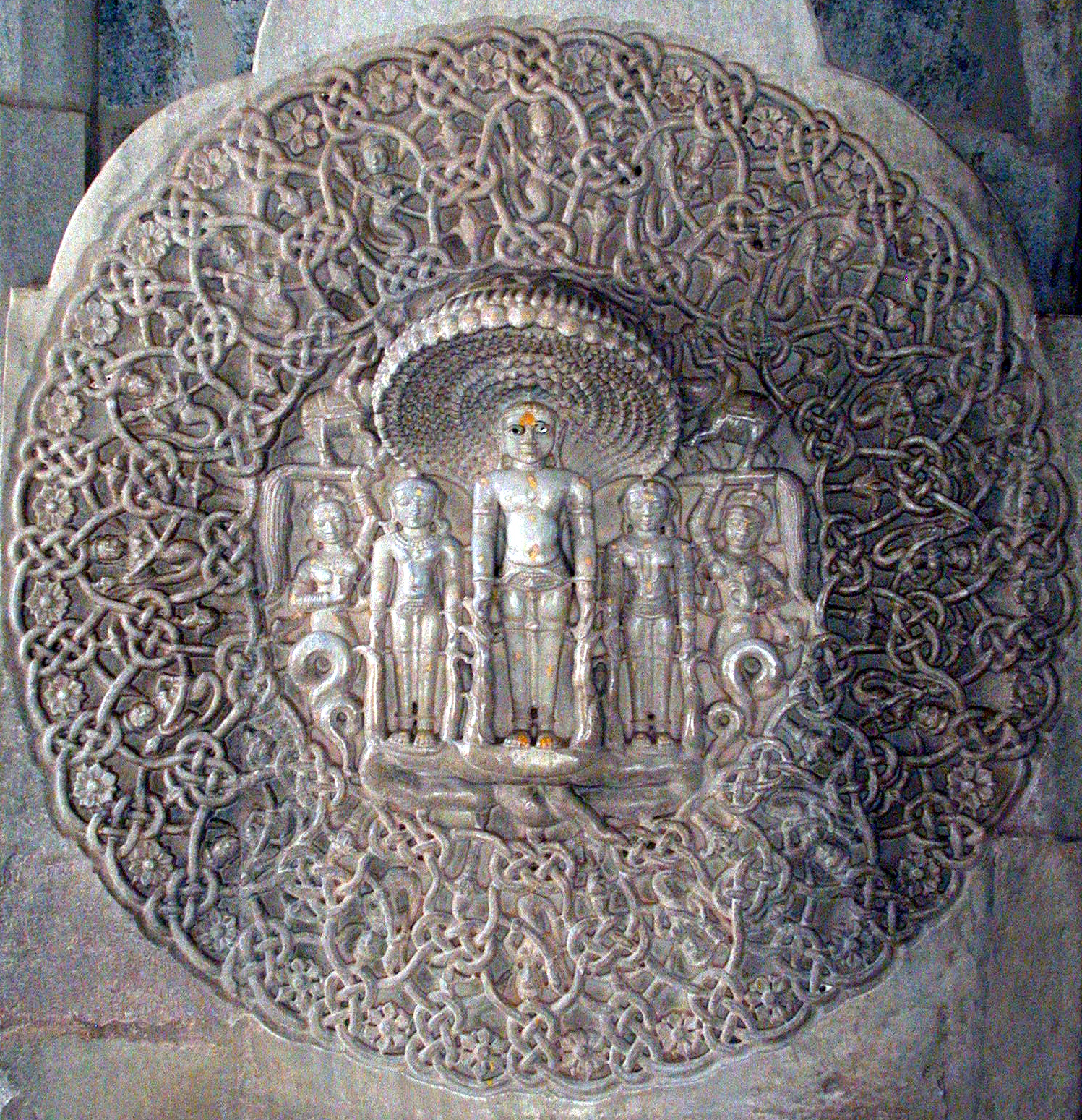 It amuses me, but at the same time makes me sad, that almost no one even thinks about an option that a liberal-conservative position about politics, human life and (or) evolution would be possible.

It does not surprise me, that The Guardian, abandoning liberal positions years ago, upfront and noncritically accepts that liberals are on the opposite pole of the spectrum as conservatives. And is it is quite evident if you compare the title of the article and the header, that they understand left as liberal and right as conservative.

I do not take non-liberal – collectivist media and intellectuals as relevant interpreters of reality for many years and not only after the latest debacle with Donald Trump. My thesis is that they are making such mistakes precisely for the reason that the conservative-liberal position is in their blind spot. The reason why this position is in their blind spot lies in their fears only. They face the decision that is unbearable for them. Should they accept the possibility of liberal-conservative position, they would have to admit their shift from liberal position to the extreme left, meaning that they are as much anti-liberal as extremist right movements.

Political brane topology can help a lot. So far, I could not falsify its validity. It helped me very much in my personal and professional strivings to understand what is going on around me. It did not help me in my conversations with but few friends. In the best case, friends take me as one that has a privilege to be crazy. In the worst case, we have arguments that lead nowhere. But in the end, we have a lot of fun, since we are friends and I offer them stuff to be passionate about.

On the other hand, it surprises me that even true liberals (that belong neither to right collectivist nor to left collectivist ideologies) do not grasp such an option. Should they take it seriously it would allow them to gain serious advantage from such repositioning.

Well, it surprised me up to this moment only. It does not surprise me any more. As it happens so often, I did not have a clue about when I started to write this post. The resolution came while writing: I have to upgrade political brane topology interpretation. One should not find collectivistic tensions only on extreme left and right but also up in progressivism. What I want to say is that as a liberal progressivist, you can not but follow collectivist values. One can not appreciate individual supremacy over the state if he places the final goal somewhere outside a man into a Heaven or any other Utopia.

So I have to upgrade the interpretation of the graph. The Guardian is a liberal-progressivist.  They avoid fascists left or right extremes, but as progressivist cannot accept individual sovereignty. Precisely this inability inhibited all “liberal” media to understand that Donald Trump is liberal as much as he clearly puts individual above the collective. So we know that he has his position somewhere at the bottom of my graph, but we cannot yet be sure on which side (extremism) or even if he succeeds to keep the centre.

That upgrade would also explain differences between various collectivists. For instance: Catholic church collectivism might be slightly on the left side of progressivism under present Papa Franciscus and more on the right side under Papa Benedictus. Extreme right fascist movements are far-right from the liberal line but at the same time as high on progressivist line as The Guardian. And so on. (This analysis of specific entities is hugely ad hoc and need some further case studies.)

What has to be accepted though is that liberal-conservative position (down in the centre) is the only position that is both: not extreme and accepting the sovereignty of the individual. And since it is obviously so difficult to accept that only sovereign individuals can constitute a robust liberal community, I have some time ago coined the word for such a position: homonism.

Homonism is a humanism (liberal) that has been purged from collectivism thus becoming conservative.