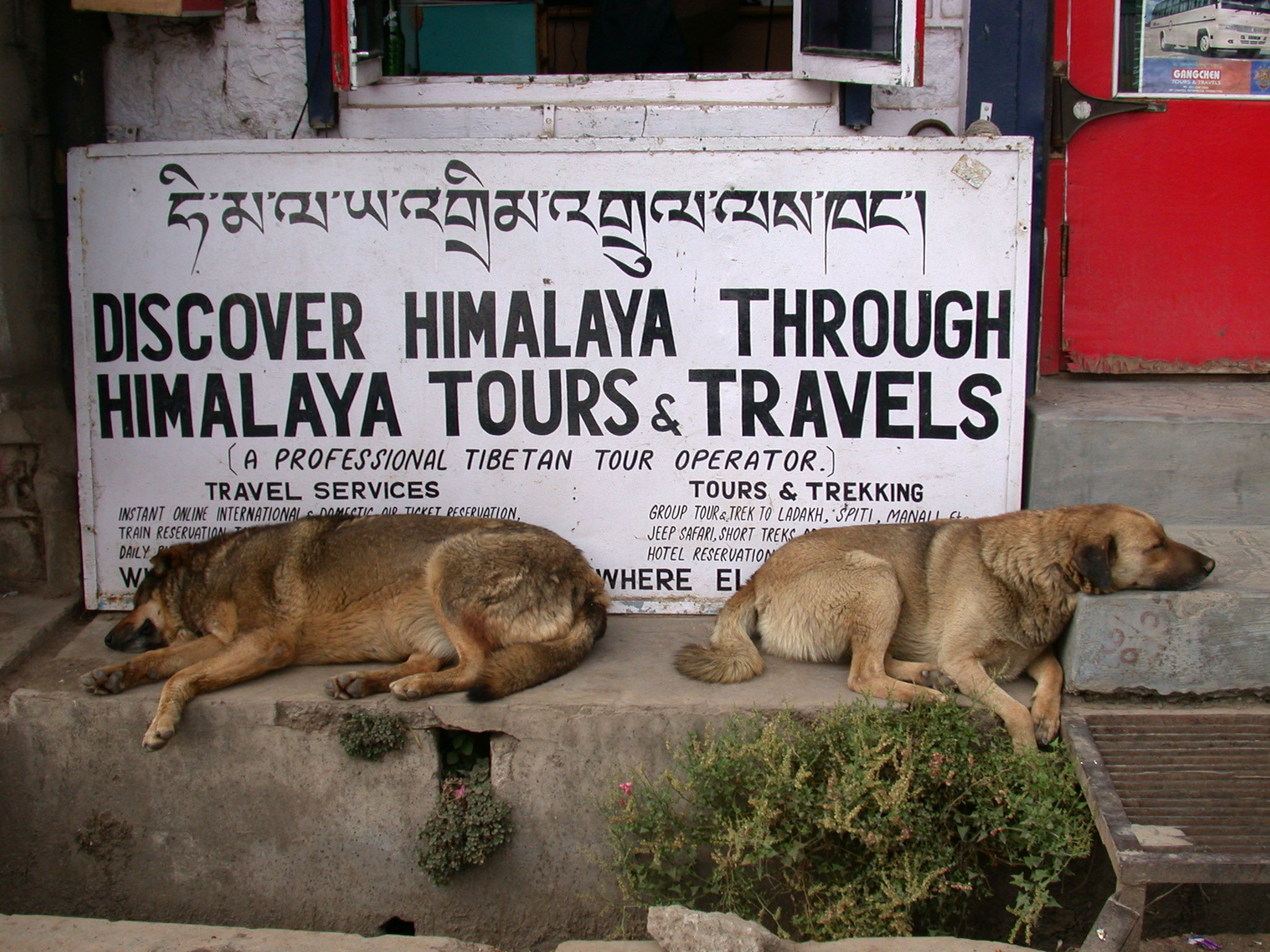 Nowadays it has become quite normal to call attitudes based on loyalty something wrong, while so-called attitudes based on expertise are considered good. Politicians are the ones most blamed for such wrongdoing, but so are other professional, publicly funded sectors.

How is it that loyalty as a selection criterion has such a bad reputation? Do we not accept with all our hearts and brains that loyalty is a fundamental value that holds families, businesses, brands, friendships and many others together? It seems that only when publicly funded institutions come into play do we firmly believe that they should hire primarily on merit and, above all, expertise. The explanation for this is easy to imagine: We do not want those we subsidise to use our funds primarily to secure their positions. We believe that loyal employees would serve them and not us, while we assume that the primary goal of publicly funded institutions is not our welfare but their own.

On the other hand, as stakeholders, we never hold non-subsidised institutions and their representatives responsible for such misconduct. Shareholders do this because they want to safeguard the value of their shares. When we observe commercial enterprises, we follow the basic theory and practice of brand management. We intuitively know that brands do not differ on a professional, technical or functional level, but rather on an emotional and experiential level. We, the brand professionals, often say that technical perfection, expertise, quality… are (only) a prerequisite. A brand cannot survive if it does not meet the quality standards of the segment it belongs to. Moreover, real added value begins and ends with loyalty, both internal and external.

Many more examples of collaboration can be found. And collaboration takes place in all living phenomena. Take cell cooperation, for example. It is based on loyalty. When loyalty breaks down, cancer develops. Cancer cells are too professional, but not loyal.

Publicly funded institutions are as much brands as any other memetic entity. However, they should be based on loyalty and their members should consider loyalty as an important recruiting factor. But at the same time, we act rationally and follow individual and collective interests if we do not allow them to act according to brand principles. They should do both: recruit according to loyalty principles and avoid recruiting according to loyalty principles. So being a civil servant is an impossible task.

This is just another proof that publicly funded institutions should be avoided at all costs for any society. If politicians operate in the private market, at least in elections, this is not the case for the rest of the vast public service sector. They all live in cognitive dissonance because they should do what they are prevented from doing. But what is even more striking is that we all live in such cognitive dissonance while praising the public sector regardless of any evidence to the contrary.