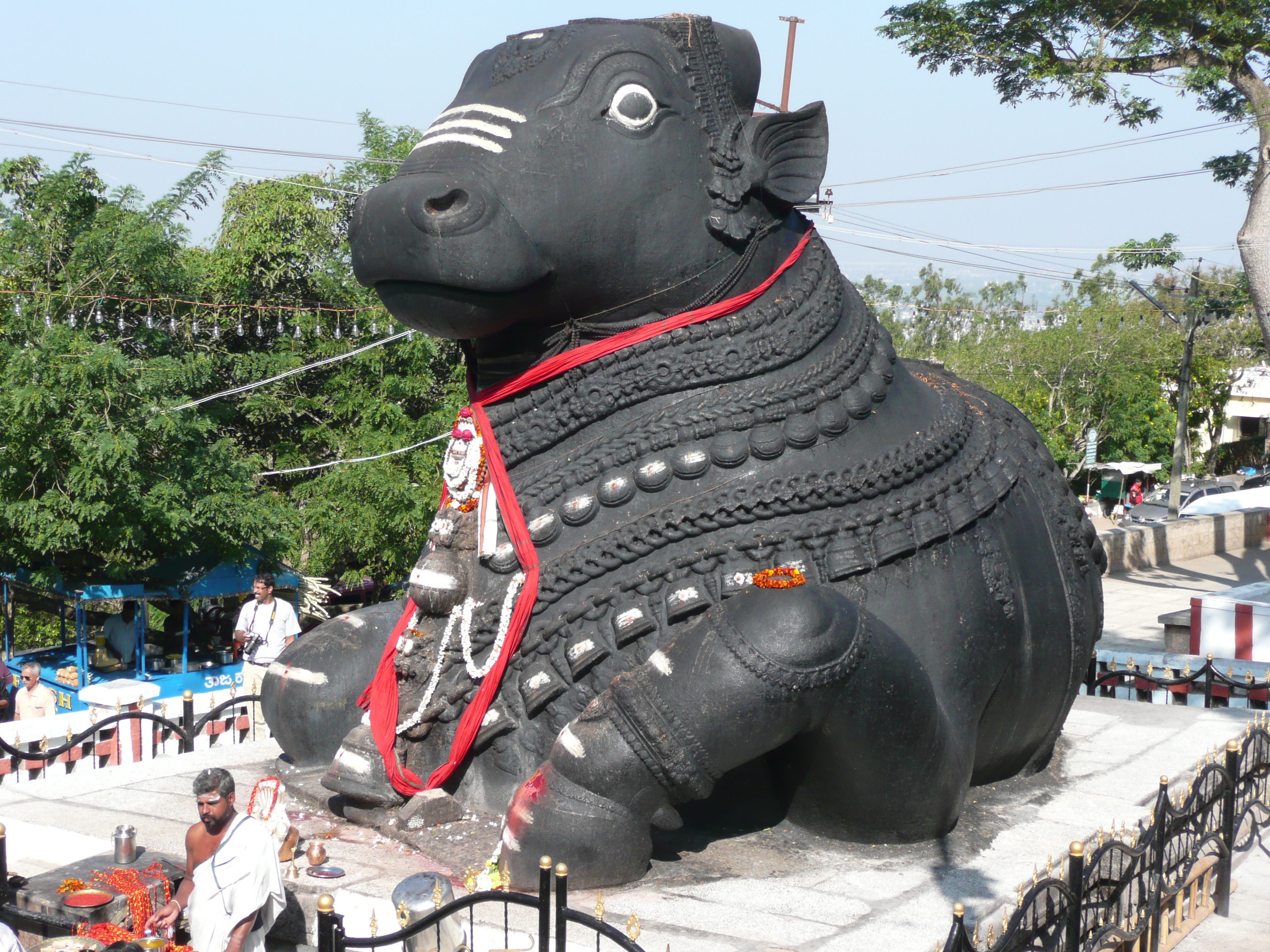 Arguments that prove Richard Dawkins (1976), Dan Dennett (1991, 1995) and Susan Blackmore (1999) right about memes as second replicators to genes are piling. And I do not take “meme” hashtag in social media as such evidence. On the contrary. Meme hashtag is quite logical one-dimensional consequence of a concept with enormously complex structure. It is necessary for any concept to produce flat emergencies like meme hashtag. Complexities emerge simplicities by nature. And, as we know culture is as much a part of nature as nature is a part of culture (a slight upgrade of what Steven Pinker claims in most of his books) we can also say that simplicities come by culture.

Since I have mentioned Steven Pinker, let’s use him as a proof for validity of memes in human evolution. Why: Because he rejects memetics. In his famous How the Mind Works (1977) he rejects memetics from following reasons (taken from a Tim Tyler excellent blog devoted to memetics):

What I really enjoy in my life is to argue with a person that I really respect. Steven Pinker is one of them. If he as one of most intriguing linguist and neuroscientist says something, it has a value. But if his claims could be falsified, that would also prove that memetics has a solid scientific nature. Dan Dennett already responded to Pinker’s position but let me respond in a more direct way.

That memetics is never taken off is wrong assumption. First of all, there are tones of books, articles, blogs, papers videos … on memetics. But even if there were only few, that does not prove that memetics claiming that memes are second replicators, and that they follow basic evolutionary rule of natural selection is wrong. Take for instance string theory in physics that represents more than 80% of all paper and work in physics but proved to go nowhere after more than 30 years, almost the age of memetics. Quantity proves nothing.

That we do not have science of memetics is also wrong from two possible aspects. First one is the simplest one. Who says that only what science proves is valid. What would destroy memetic would in theory be a direct scientific falsification of memetics. For instance, that neuroscience would find something already proved in our brains that would deny option of memes being real. No such scientific disproof is to be found so far. But one can also find examples that use memes as elements of their scientific elaboration. Take for example this article of Jure Leskovec (and collaborators). This extremely recognized Slovenian scientist at Cornell proved evolution of news using memes using clear scientific method. Memes were clearly defined as distinct objects in this study.

That mutations in memetic evolution are not blind is as much stupid to say as was Robert Beverly MacKenzie refutation of Darwin theory in 1968. Sory Steven, you have used the same argument as creationists do. It seems that you really have a blind spot where memetics begins. Already Darwin mentioned that breeding as intelligent action does not disprove biological evolution as blind. That some cultural artefacts are designed says nothing about their constituent parts, memes. And even more: should culture really evolve by intelligent design, all cultural artefacts should be of equal, highest possible importance. I know no designer that would design something with the ambition to make something average or below average.

Argument about Lamarckian evolution is also bad since it pertains only to biological genetic evolution. Who says that natural selection of second replicator cannot follow Lamarckian rules? Susan Blackmore has opened a path to understand a third replicator, teme. Temes are units that reproduce under the laws of natural selection within vast technological domain of computerised information network. While I am not sure if they are not just memes living on the substrate of technological networks, they certainly open a possibility for another kind of evolution, but the one that still follow the rule of “blindness”.

Last Pinker argument is perhaps the most interesting since it contradicts the basic scientific premises on which his work rests. Namely it is Steven Pinker who explains so vigorously that words are not necessary for brains to operate like human brains. Dear Steven, indeed: we do not need words to operate, but we do need memes to be human. Words are not viruses, memes are! Memes adapt blindly to defeat host systems and not words.

So, I have to thank Steven Pinker for three benefits I got from him:

And here we are at this stage with memes and memetics. Six negative arguments posed by Steven Pinker allowed me to explain couple of ontological and phenomenological memetic features. But since memetic is such a vast domain that not only touches metaphysics but physics as well, not only culture but biology as well, on chapter cannot explain what meme is. So, the whole blog is about memetics. And also Brandlife is about memetics. And homonism as a focal point of this blog not only rests on memetic principles but is also subjected to memetic laws.

Meme has its own substrate, brain neuron network, like gene is having its own substrate in the form of base pairs of double helix. Meme generates its own phenotypes like gene does. If phenotypes of gene are cells and bodies that are in dynamical correlation to their genetic blueprint, we can say that memes are in the similar correlation with their artifacts (language, art, tools, science…). Genetic phenotypes and memetic phenotypes are in constant relation as well. Since we as humans would not be humans, but living bodies only, without memes, we can say that human genes cannot exist without memes. For the moment memes cannot exist without genes, but if Susan Blackmore theory about temes proves to be right, it might happen that memes in the form of temes will exist without genes, without human bodies. While this is only a speculation at the moment, it is not speculation any more that at least for last 100.000 years memes took over a leading position in human evolution over genes.