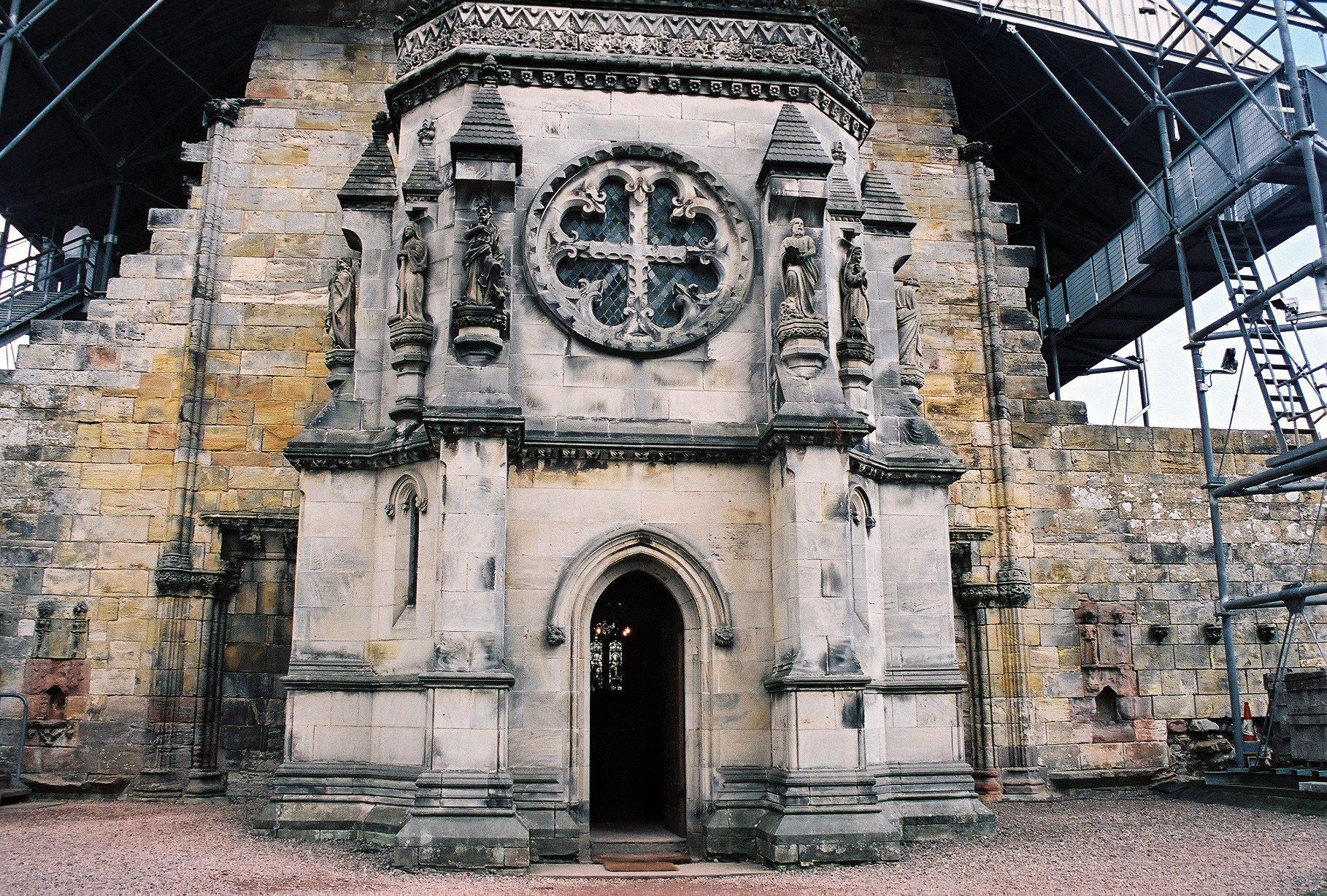 In response to the apparent selfishness dominating evolution on earth, as proposed by Charles Darwin (evolution by natural selection), various theories arose that distinguish animals from humans, altruism referring only to humans. Namely, they were directed against mankind’s illusion that man does not share the animal kingdom’s selfish nature. The separation of man from the animal kingdom became even more significant after Richard Dawkins introduced a selfish gene as the agent that really drives evolution, not a species. Thank God, genes must be blamed for all selfishness on earth while we noble humans can rest peacefully in altruism became the commonly accepted mantra.

The above story belongs to amateur biologists and naive philosophy. Although it prevails in popular books, media and politics, biology never really adheres to it. Quite the opposite. Biologists since Darwin have studied various animals’ altruistic behaviour and tried to come up with a theory that would make sense of altruism. The puzzle of why one individual would accept a higher cost to itself in order to benefit another was not solved until genetics discovered the role of alleles in reproduction.

Reproductive success is usually considered in terms of the production of offspring, but what is really important is the transmission of alleles from one generation to the next. When an individual helps a close relative reproduce, it promotes the passing on of many of the alleles it possesses because close relatives share many alleles. The introduction of kin selection opened a new way to understand altruism. Animals are altruistic towards those relatives who share more alleles with them. They “know” that children share 50% of alleles, while nephews, for example, share only 12.5%. But 12.5% is still a lot more than almost nothing they share with all those who are not genetically related. The overall or total fitness of an individual includes both its own production of offspring and its effect on the production of offspring by relatives.

Recent studies, not only Dawkins Selfish gene but also, for example, Krebs & Davies An Introduction to Behavioural Ecology, 2012, show that the altruism observed in animals is strongly correlated with the coefficient of kin relatedness.

Memes as a part of human ecology

But what about humans? Are we the same kind of animals in terms of altruism?

Unfortunately, no studies have yet been found that would answer this question from a memetic perspective. As we shall see, it is memetics that helps us understand the role of kin selection in human behaviour.

Humans are no different from animals, but we have evolved a second replicator to the gene, a meme. So at the genetic level, we behave like animals because we can’t help it. The same genetic mechanisms drive us like animals. We care primarily about our offspring – no need to elaborate on that. And this primary drive to altruism has enormous consequences, as we’ll see later.

But as memetic animals, memes open up a whole new perspective on what kinship is. What are alleles in memetic reproduction, and how do we see kinship in the memetic environment?

Let me suggest a first sketch of memetic kinship that is far from elaborated but highly plausible.

I will leave aside the fact that the real agents behind creating memetic phenotypes are the memes themselves, which use our brains to reproduce themselves. This is a 100% parallel to Dawkins’s proven fact about selfish genes. It is irrelevant to the discussion of altruism since we are talking about individual behaviour here, not genetic or memetic behaviour.

So if a book is my memetic offspring (phenotype), how might memetic “alleles” be understood to define my relatedness to another person? As it turns out, this is pretty easy to explain. All instances of any kind of repetition of particular memes that I spread with my book indicate that an individual is related to me. The more memes he spreads, the closer he is to me, the more he is my relative. I have spread so many memes reproduced by Dawkins and Blackmore that they should have understood me to be their fairly close memetic relative. But then, I am much closer to Susan Blackmore, because I explicitly rejected the memes that Dawkins propagated in his post-2000 writings.

But then, even though I have rejected most of his post-2000 memes, I am still much closer to him than to Sultan Bin Abdulaziz from Saudi Arabia. In fact, I am not aware of any memes that I would share with him or even relate to him negatively. He belongs to a different culture, whereas Dawkins belongs to the same culture, even if I am no longer his closest memetic relative.

It might turn out that by some strange coincidence I am genetically closer to Sultan Bin Abdulaziz than to Dawkins. Still, the memetic kinship would most likely overwhelm the genetic kinship, thus making me coevolutionary closer to Dawkins than to Sultan.

I suspect you have already grasped the solution to the puzzle of memetic kinship and altruism in relation to culture. Cultures define memetic kinship. The memetic kinship (culture) of my homeland is most likely less strong than genetic kinship. But memes allowed us to spread our (memetic) influence much further than we could with our genes even in theory. Even if a fertile and agile man has 50 offspring with different women, this cannot compete with the diversity and multiplicity of memetic offspring from birth certificate to tombstone. The diversity of human memetic offspring and their spatial distribution far exceeds the distribution of genetic phenotypes (bodies).

So I may be genetically closest to my family, but since “my” memes travel faster and longer and with higher fecundity, I may be closer to some distant individuals than to those who are my nephews or uncles, or those who are even more distant genetic relatives. All those with whom I share memes are part of my culture; they are my memetic relatives.

There are two consequences take in consideration:

The theory of memetic kinship clearly refutes multiculturalism. For natural, innate reasons, humans exhibit higher levels of altruism toward those who are memetically closer to them, who are culturally closer to them. Culture is a kind of memetic gravity with respect to altruism. Multiculturalism goes against the gravity of culture. The more distant a particular culture is, the more energy must be expended to overcome the gradient. The humanism of the United Nations, the multiculturalism of contemporary progressivists, goes against human memetic nature. This is the reason I have been developing homonism for the last 10 or 15 years.

Corruption should be reconsidered based on memetic kinship theory. For example, a traditional corruption case is when a politician or other high official gives a job or contract to a close relative. Democracy has developed this sense that genetic kin selection, when used by individuals with special powers, is corruption. But then, according to memetic kin selection, how are we to understand when public official awards a job to a memetically related person who is not his genetic kin? Political parties, for example, are typical organisations with memetic kin selection. Politicians often say that they would hire a person who may not be the most capable, but is trustworthy. Trustworthiness is nothing more than memetic kinship. Should that be called corruption? But even in the private sector, managers know that chemistry and trust are more important than technical skills. Technical skills can always be learned, but not chemistry, which is another word for memetic kinship.

Memetic relatedness is obviously one of the strongest drivers of human evolution. Memetic relatedness is, of course, closely related to genetic relatedness. This is another example of the co-evolution of genes and memes; an example that clearly calls for further elaboration. On a more personal level, I must confess that I cannot understand how it is that no research has yet been done on such an important topic, at least to my humble knowledge.