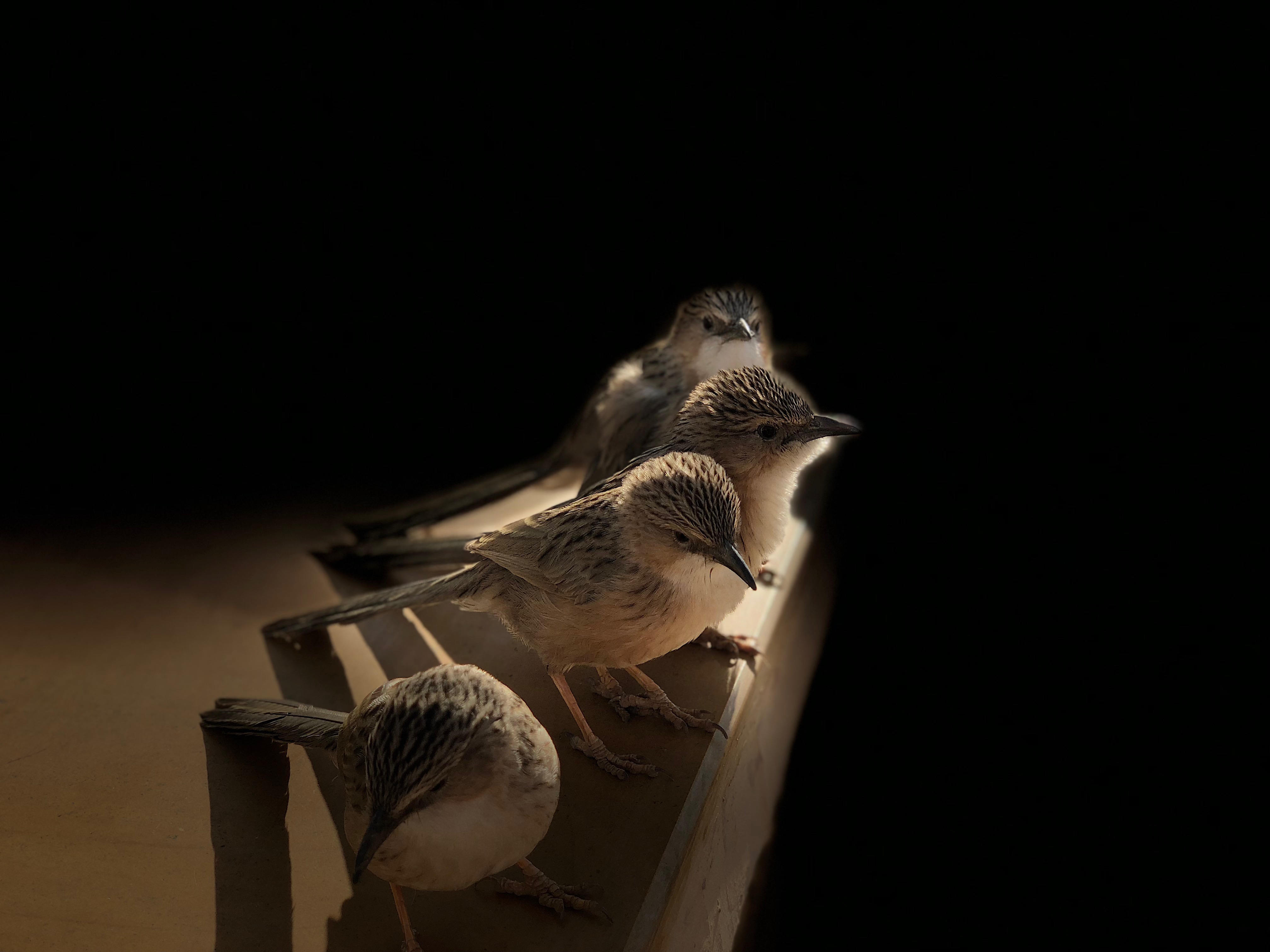 It is not purpose of this blog copy any source, even myself. For that reason I only cite my future writings only.

What is interesting in the issue of memristor for me is the fact that  Leon Chua envisaged it in 1971. This is 6 years before Richard Dawkins coined “meme” as second replicator to gene. Leon Chua thus not knowingly connected memes with matter. How?

He thought that there must exist a fourth basic circuit element beside resistor, capacitor and inductor (basic circuit elements). Memristor connects charge and magnetic flux. Memristor as physic entity remember what current had flowed through it before. Meme “meme” thus existed before it was coined by Richard Dawkins! Leon Chua thus referred to what is yet to be invented. He referred to something from the future.

What is also intriguing is that the above mentioned Wikipedia article clearly states serious doubts as to whether a genuine memristor can exist in physical reality. But then there are many examples of memristors listed in that same article. It is initial calculation of Leon Chua that should be upgraded and not the memristor itself. It is like if we would say that Newton was wrong about gravity since Einstein general relativity upgraded Newton’s calculations.

Memristors thus play similar role to slime moulds. Both contradict our orthodox scientific division between inert matter and living spirit. There are entities that remember but have no will. They behave like synapses in brains, like neural interactions. What evolutionary biologists name meme emergence on the substrate of brains, Leon Chua named memristor, memory that emerges on the substrate of specially designed capacitor. Cortical computing comes closer and closer. Memes as second replicators prove themselves more and more despite being ignored by orthodox science for more than 40 years.