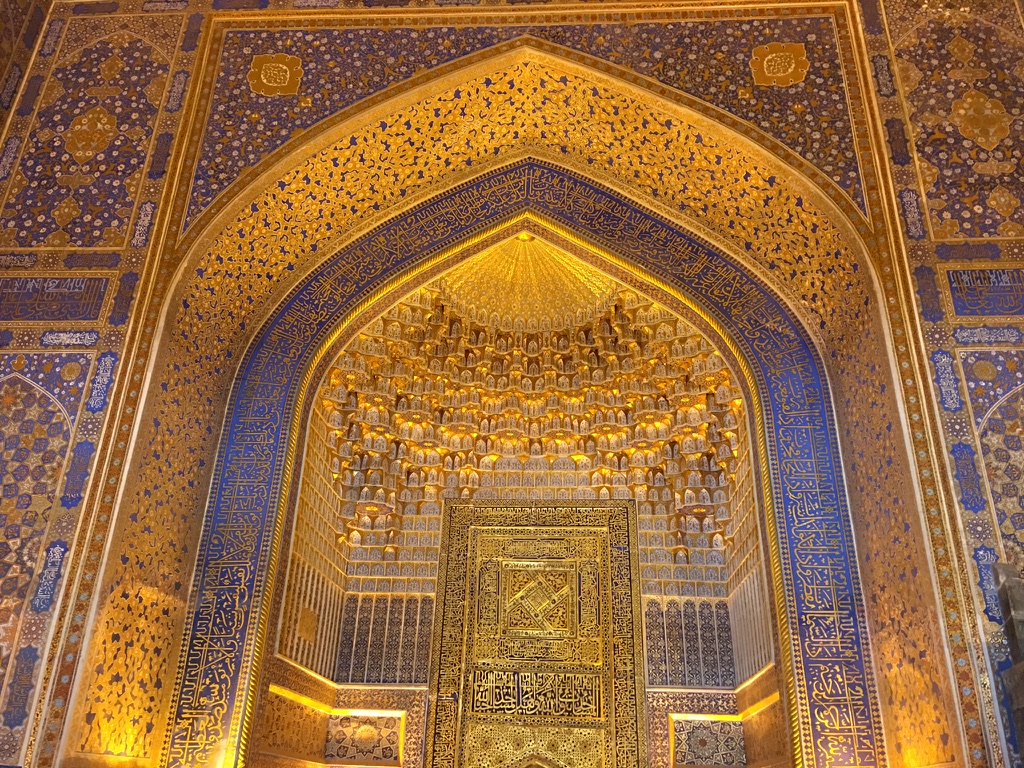 The debate about fake news does not lose momentum. On the contrary. The concept gained same ideological value as for instance fascism or nazism. Already by calling someone fascist that person is devalued even before any serious discussion about his virtues begins. And same goes with “fake”. Already by naming something fake, any possibility to restitute its value is in vain.

Despisable as such practice is, one cannot act as it does not exist. So I tend to attack it from rather surprising angle, by putting fake and trust in positive relation.

To do this, let’s first address the “fake”. What is fake? The simplest answer is that fake is anything that is not true. It doesn’t matter whether fake is produced by intention or by ignorance, fake happens when designated object does not correspond to the truth. Such object might be a product labelled by stolen trademark (shoes labelled by Nike not being real Nike), scientific discovery that proves not to comply to objectivity behind or a simple utterance (claim that I am a kind person for instance).

It is not my intention to classify all possible instances when something does not correspond to reality or when something is false in itself. I only wanted to point to the fact that truth is not a homogenous concept. (I will live for later that not a single concept is homogenous).

I am hardly the only one that take the concept of truth as something that can be objectively verifiable. Out of many authors that have confronted this ambiguous concept, let me advise Felipe Fernandez-Armesto book Truth: A History and Guide for the Perplexed. Felipe is historian in pure sense. He does not imply any philosophical ideology to his dissertation about truth. He simply describes all different truths that coexist now and have coexisted in history. What is striking is that they do not contradict each other, as would contemporary politically correct intellectuals want to imply, but coexist. Scientific truth based on Popperian falsification method being only of many. (Note that even Popperian method fails to assure 100% correspondence to reality as proved by Kurt Gödel)

Fortunately, there has been a new theory about the truth developed recently by Andrej Drapal, published in Homonism (2020, unknown publisher). According to his theory truth is intersubjective. The beauty of this theory is that it avoids both pitfalls of subjectivity and objectivity. Truth is not something that comes at individual will (subjectivity) nor as something objective lying inert somewhere out in reality (objectivity). Even for science, according to Drapal’s theory, truth happens as transition. It is quantum like, meaning that more that you know its position, less you know its velocity. Truth literary happens as memetic emergence as a consequence of human interactions. Thus: it is interrelational, intersubjective. It is not locked in time but continual. It is always memetic.

Saying it is memetic we say that it comes in distinct quants, but in an analogue not digital way. Memes do not combine and recombine as genes. Memes are second replicators (of life), but distinct from genes exactly in their analogue nature in contrast to digital genes. (Though in reality nor are genes perfectly digital. Should they be, life would be repeatable and dull, but it is not!)

Now that we have positioned truth as utterly important (tautology) entity that emerges as a consequence of human interactions, it is time to relate it to trust.

Trust is core concept of public relations. For just reasons. And there is no need to stumble around zillions of papers and books written about trust. One could explain trust in a very simple way: no trust, no communication.

Do you see the poetic resemblance of latest statement with the title of this blog? Should one conclude: no fake, no communication? Yes. Counterintuitive? Yes. Counter politically correct intellectual mindset? Yes. (Thanks god!)

Truth is important for human relations exactly because truth is not objectively verifiable. We have to test the truth all the time through interactions (communication). It is our presupposition that anything is as much fake as true that make trust so important. Trust comes first. Trust allows us to interact with those that we trust and as such enables us to co-construct specific truths in each instance of communication (intersubjectivity).

It is because we intuitively know against all odds of politically correct intellectuals prevailing in western dominant social academic structures, that it is fake that we test continuously that communication is possible. Truth is devastating in the objective sense as depicted so beautifully by George Orwell. And for this same reason all contemporary collective fights against fake news are not only futile but even harmful since they led to totalitarian mindset alike that in 1884. Since there is everything objectivized, including truth, no trust is needed any more. No one trusts anyone anymore in the world of perfect truth, objective truth.