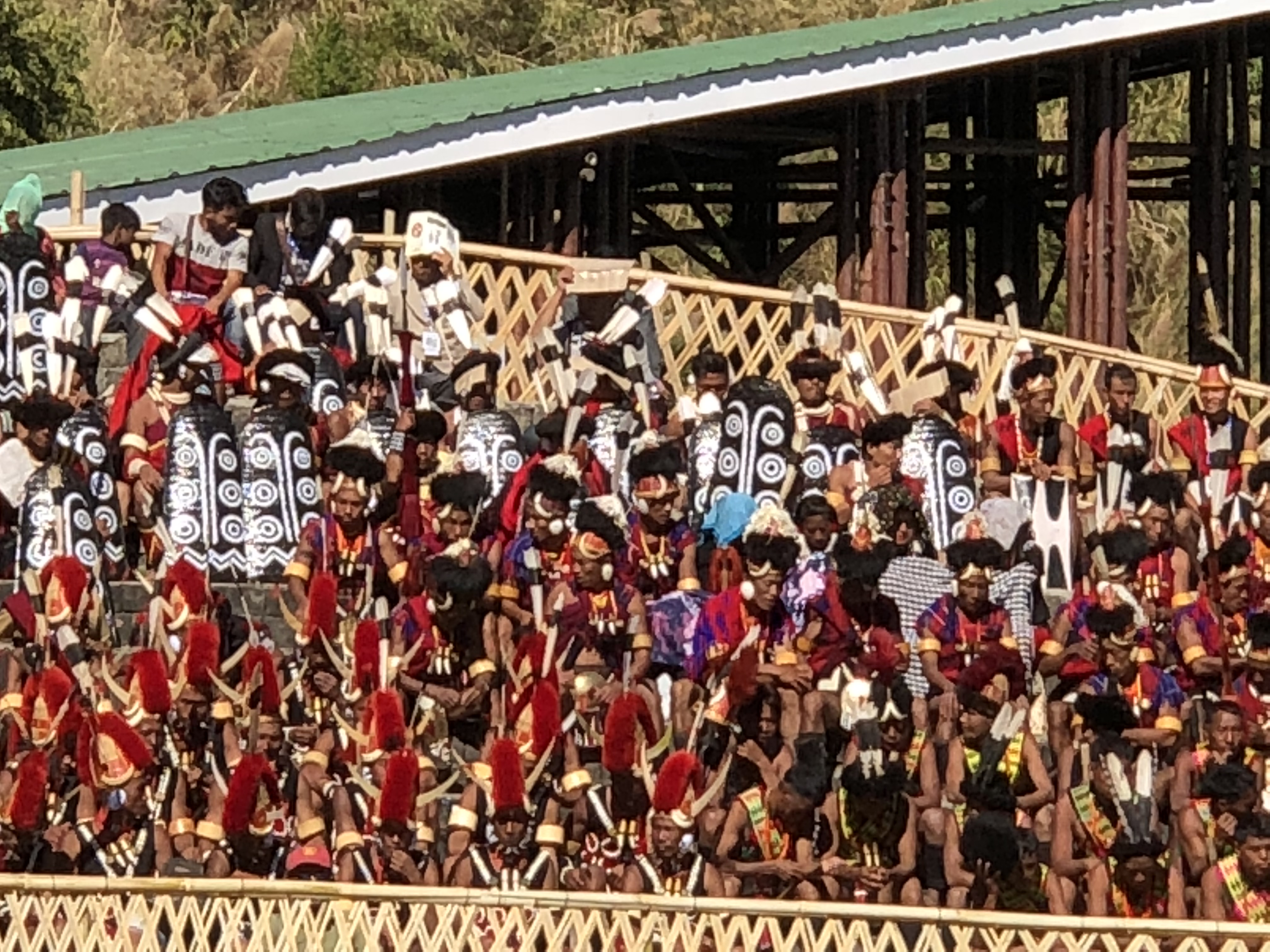 It is widely accepted that public relations emerged as a practice and profession by the end of the 19th century and more distinctly with Edward Bernays. Sigmund Freud, his uncle, added salt to this myth, and the book Crystallizing Public Opinion (1923) marks a kind of theoretical foundation of a profession.

There are two ways how to handle this myth. One way is historical. Historians track down examples that could be understood as public relation practice and even the PR consultancy profession back to ancient times. It is not wrong to entertain with historical stories (as we should know by now, facts, by definition, do not constitute history). Still, it makes as much sense to prove public relations is an ancient practice as to track back in history when blood appeared in human bodies. Society cannot exist but through public relations.

Social organisations are metabolic. Each individual part of such an organisation receives something from another individual and gives him something another needs. The such exchange goes down to plants and viruses if you wish, but it also goes up to ants that already exchange information for the sake of their collective social structure. Further up (in higher vertebrates and especially among humans), information transforms into memes and meme-complexes. As we now know, memes live their own selfish lives (this makes them different from information), but this fact is not so crucial in the case of public relations. If exchanging information/memes is essential, then such activity has to be managed this way or another.

Further up, when we come to more complex social entities that behave like living entities with distinct identities (brand qualities), like companies, municipalities, states, etc., a question arises whether public relations functions enact themselves consciously or unconsciously. Namely, if we know that each living entity has its own “public relations” (selfish) agenda (will) and that such property is found on a genetic level as much as on the level of complex social structures that are defended as brands, does that mean that lower and higher entities than humans perform their PR functions consciously or unconsciously?

The answer is, in fact, quite simple but essential. No. We can speculate whether other living creatures possess consciousness or not, but even if they did, it would remain impenetrable for us humans. Consciousness is, fortunately, 100% private. Therefore, we must separate all other living creatures’ characteristics from them. Genes have all possible metabolic functions, including a will, but consciousness. Consciousness is the only property of living creatures that is not metabolic and thus also not relational. For that reason, it is also the only function that can manage something outside itself. Therefore, all living entities form genes to large social structures that act and react, but only humans manage.

We can thus say that public relations as the enacted practice are as old as the oldest social structures or as long as memes appeared as second replicators. But since consciousness is a 100% private feature, it is impossible to assess when public relations became a conscious, managed practice. Artefacts like written records or other artefacts prove that the acts behind those records were deliberate. Still, they say nothing about all other historical enactions that might as well be conscious/managed.