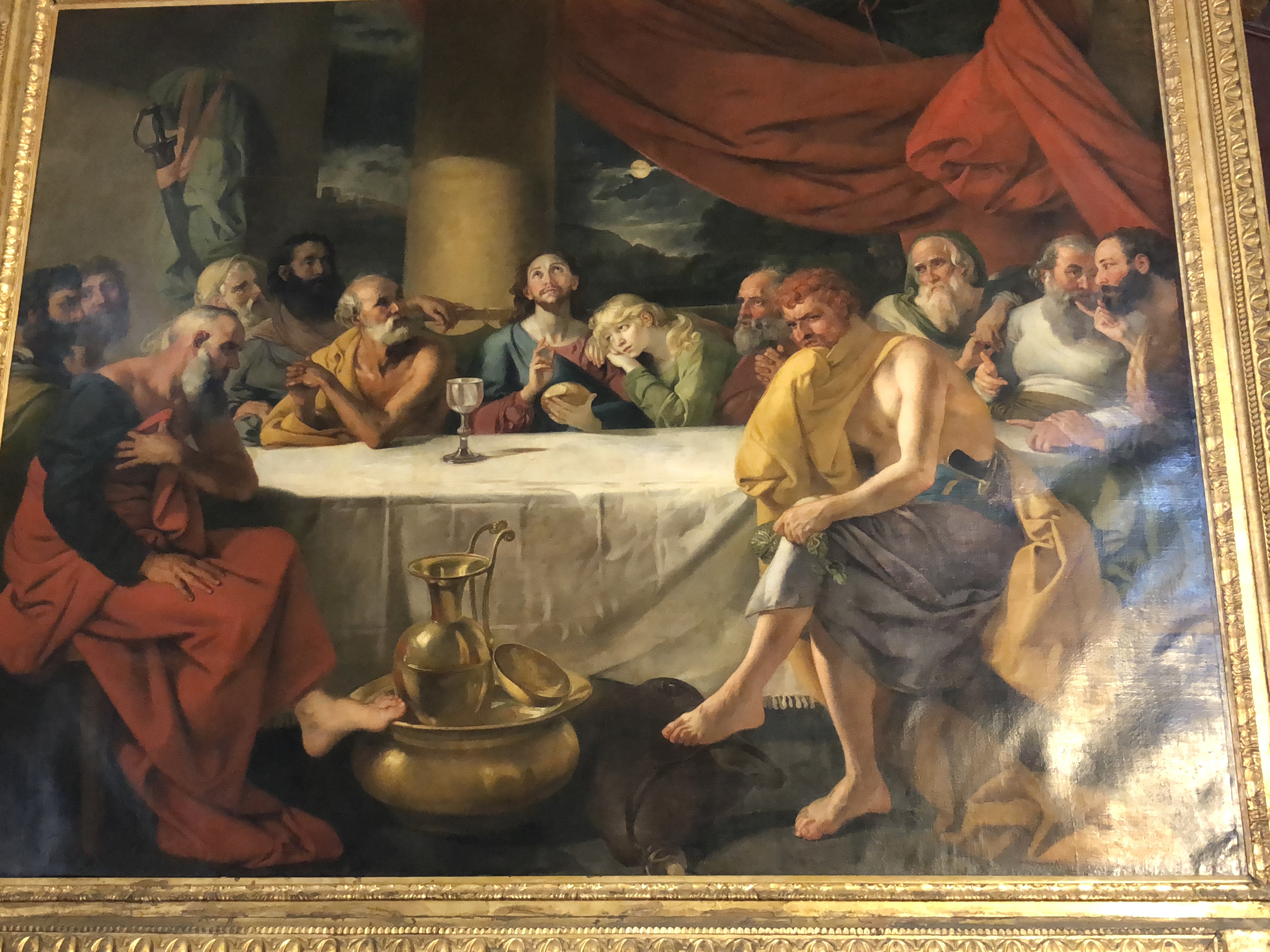 I do not intend to waste your or mine time.

After the fall of Berlin wall, after Yugoslavia fell apart and newly established countries slipped (apparently, but not in reality) into market economy, the term political economy disappeared. It would be really tough to argue for political economy after all economies that followed political economy paradigm in daily practical economy, broke one after another. Such situation was quite a disaster for communists/collectivists by heart. What to do?

Ecology as a commun ist disguise

Since economy was more or less lost, a new field where collectivist ideology could be spread around was needed. Ecology came as extremely handy for this purpose. Global warming simply replaced capitalists and imperialists as a threat against which all of us have to fight against under the flag of international Comintern … ups… sorry, under the flag of United front of politically correct states, United Nations and IPCC. The enemy that threaten us, now climate change, demand from us to suppress our daily needs and to join and die for collective of United Front against Climate Change. It is not Stalin any more that we have to support without hesitation, but Al Gore, Elon Musk widespread collective that act as KGB from old mother Russia.

Contemporary KGB of Climate Change fighters became so self confident that now they openly brand themselves under the name of political ecology. Reading mission statements of political ecology or social ecology ambassadors is like reading Lenin VKPb manifesto for the purpose of environmental revolution.

A need to fight entropy

Collectivist meme is obviously a virus extremely capable to mutate fast enough not to be suspicious but with such pace that does not ruin its identity. It looks also that this virus behaves in perfect accordance to second law of thermodynamics. Ideology behind supports absolute equalization, absolute equilibrium, highest possible entropy, death. Like any other entropy, it happens as a natural consequence. A conscious and continuous fight against such entropy, a fight that Erwin Schrödinger simply called life, is thus needed. Destruction of individual, collectivization, equalization comes by default. Such tendencies will not simply cease to exist. Constant fight against, constant life is needed to counteract this deadly consequence of collectivism, of entropy.