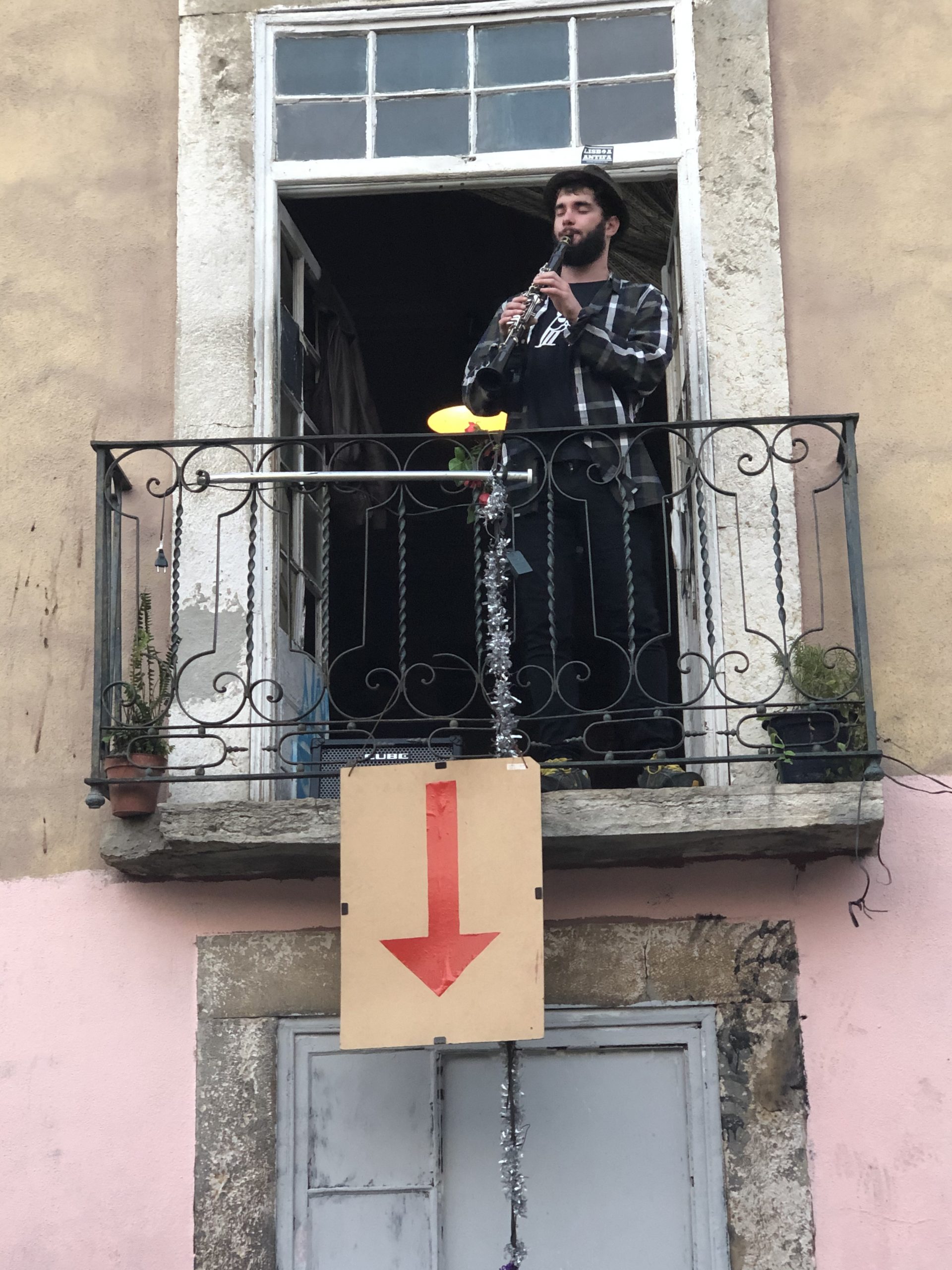 Although crypto money and quantum computing do not represent the principal interest of The Order of Freedom, they sneaked in almost by chance. They emerged as they represented an essential part of my-self and were pushed forward by my will. Decentralisation came as the last one focussing on the most critical value related to individual freedoms. Freedom does not come free of charge. Then I have written about an option that crypto-currencies develop not into money, but kind-of jewellery. Such extreme position forces us to think about values, the most important, not yet clearly understood the reality of crypto-world. So it should not come as a surprise that I do not only connect von Mises to the issue of values, but also to life itself.

On the other side of the title of this post, there is the most mysterious concept of contemporary physics, quantum. I deliberately used »mysterious«, for it opens the science to ancient teachings of Buddhism, Plato, mysticism and occultism as touched by the post that tried to connect various physical dimensions.

After Google announced first serious quantum computer achievement and knowing for enormous intellectual and financial capital invested in quantum computing by Amazon and other competitors, it became inevitable to reflect about the marriage between crypto-currencies and quantum computing. But at the moment when I started to conceptualise this severe issue for me, being neither computer, not crypto expert, I stumbled on the article that relieved me from the pain. Quantum Money and Bitcoin brings a rational explanation of what is going on within the most crucial domain of every decentralised system: security. The message of this article is that safety is never a final stage of any system, but something that has to be balanced all the time. And what is even more critical: security always happens in a decentralised way.

The notion that there has to be a centralised authority, the state and state institutions, that provide safety for citizens/individuals/private entities, reveals as the most malignant feature of contemporary political science and folk psychology. Such notion confuses value system with security. Values system represented through myths (collective and personal) and laws represent the foundation of safety but nor safety itself. Safety is always individualised in real-time and concrete space. While myths are decentralised and lows are by definition, centrally/collectively organised, security comes as a result of particular actions of particular agents determined bu time-space paradigm.

Quantum Money and Bitcoin, though not explicitly, shows us how time-space vibrates, thus forcing us to balance actions and counter-actions. Quantum computing, with its enormous computing power, threatens to break down encryptions of bitcoin on one side but opens up new encoding options that will make decentralised systems even more resilient and robust. And all this is happening entirely outside the state. It might happen sometime in the future that we will not need the state even for internal and external safety any more.

But does this not mean that large corporations like Google are slowly taking the place of the state? Do not even worse agents than the sate take the place of those that will safeguard us?

No. The catch is that quantum computing power transcends any centrally governed ability. Centrality in the quantum world is impossible in principle. Google and other agents will develop quantum computing powers but will be unable to govern them centrally. This is the crucial difference to standard computers that are still only machines in the almost total control of particular agents.

But then, does this mean that a kind of artificial intelligence is going to take such central authority and rule over humanity.

No, as proved in the post Did AI of Tai really failed and many others on this blog.