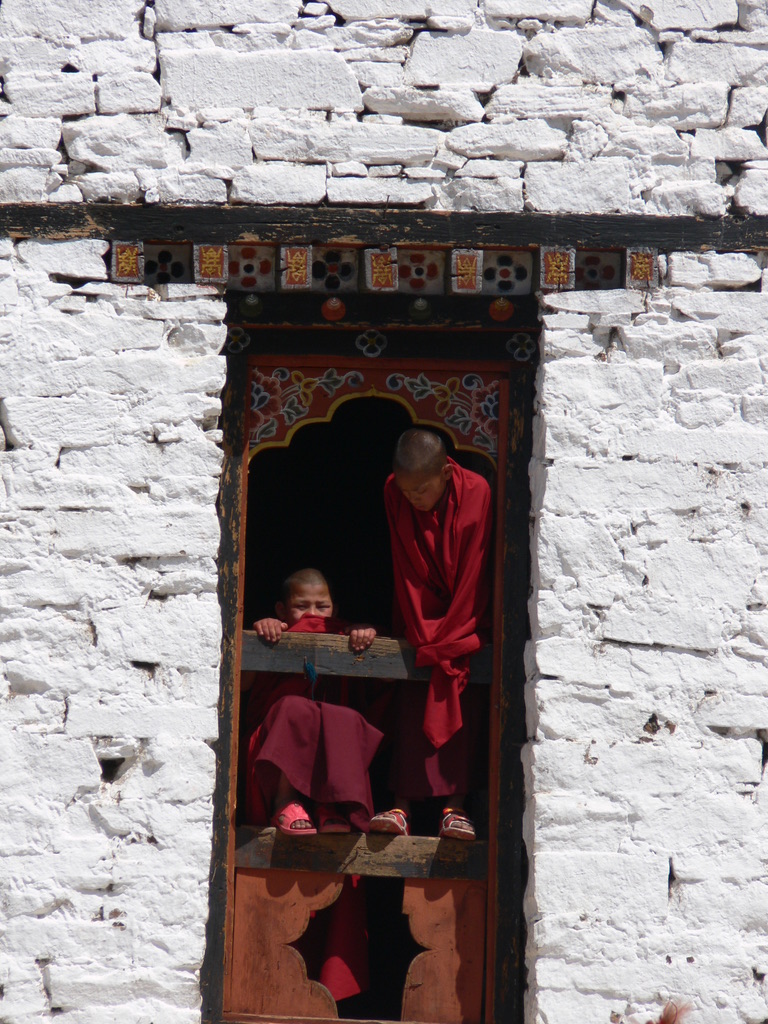 We are closer and closer to unify the quantum reality with our macro reality.

I am well aware that me as not being physicist have no right to discuss issues of quantum reality or universal reality for even trained physicists take those subjects as difficult. But then: why if they are difficult for them only? What if issues of both extremes (in size) of reality cannot be reduced to rational numbers and equations? What if irreducibility of matter instruct us to use tools that take in account irreducibility? Science cannot but be based on reduction which is a twin brother of induction. Scientists induce in the form of thesis. But if then their thesis cannot be deduced from observation and transcribed into finites (laws), then such induction is rejected. Unlike philosophy “knows” that reality is induces, that it emerges and that it cannot be reduced.

So I am a right to speculate about quantum reality and quantum laws in relation to human size and larger sizes like in the post Quantum and Relativity laws influence on human size.

But then from time to time that same science brings some evidence that contradict accepted truth than quantum size laws have no direct influence on laws that govern humans and human size reality.

New Scientist article Fly sniffs molecule’s quantum vibrations expands influence of quantum reality to macro world of smell. Previous notion that different molecules trigger different smell has to be abandoned according to these findings. In fact same molecules trigger different smells with different quantum vibrations. The term “vibration” is not as self evident as it seems. What I would like to evoke with this sentence is: when we say in everyday colloquial language that something or someone “vibrates” certain qualities, we are not only talking in quantum language about quantum reality but as well about reality that we experience daily. Buddhism for instance is quantum state of mind – but deeply analogue in time-space relativity in the same time.

“Vibration” is not new age, poetic, romantic, religious … notion of reality, but can be observed on human size even though scientific correctness does not accept it.