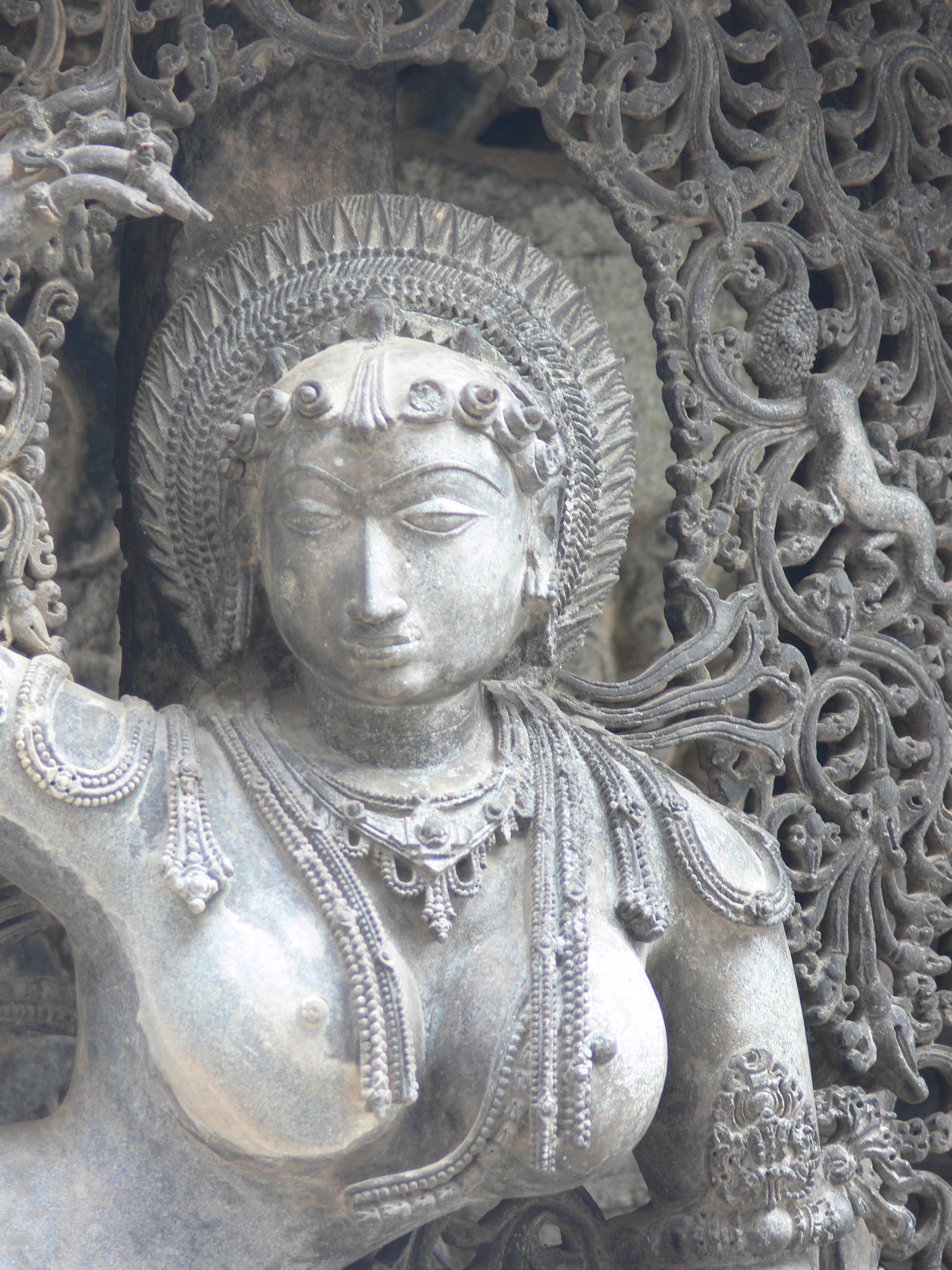 Claims that humans should act responsible, meaning in accordance to laws of nature, are ubiquitous. Jean-Jacques Rousseau was not the first but most probably the most prominent opinion-maker that paved the path of contemporary intellectual environmentalism with its peak in climate change movement. According to this view people act (spoil) the nature as agents external to nature. For that reason, we should somehow go “back to nature”, meaning that we should stop doing all activities that contradict laws of nature. And since laws of nature (and nature itself) is something that is outside of humanity (according to intellectual environmentalism), this in fact means that we should abandon our humanity. According to this view and taken this view seriously serious the fire in prehistoric caves and wall drawings already disrupted until then unspoiled nature.

If then I claim that we should not strive to act in accordance to laws of nature because we are nature, this does not imply that we have no responsibility whatsoever. Thinking that way would fall under the same type of fallacy as concluding that I’m not responsible for my deeds if I hold true that there is no free will. Such argumentation would create mereological fallacy (P.M.S. Hacker in Philosophical foundations of neuroscience (2003)) meaning that we confuse levels in which we can (could) act or that we ascribe psychological predicates to parts of an agent that apply only to the (behaving) agent as a whole.

To feel responsible regarding nature as such, Earth as such, global warming… is mereological fallacy.  Each of us has a relation with individuals in his family, with friends, coworkers, twitter followers, his garden, lights on a way driving home, garbage he is throwing in dustbin… But we as individuals have no relation to national waste treatments system (for instance) so long as specific individual is in charge for that task on the national level. Rest of us have no operational relation to waste treatment system.

Limitations to our operations as agents

We are no Gods. Even Non-Governmental Organizations are not! And this is also an argument against existence of God as postulated in dogmatic religions and a proof of something that cannot be reduced at the same time.

Responsibility as defined from Universal egoism

That we cannot manage and thus cannot be responsible for complexity that we are part of, does not mean that we have no responsibility. On the contrary! Our responsibility is crucial for the existence of the Universe! As Einstein proved, each of us is in fact a center of universe (each point in the universe is a center of it), and we should act (moral obligation) in accordance to this fact. That is: we are morally (evolutionary) obliged to act responsible to those circles around us, that are closest to us, because we are parts of Universe and it would be mereological fallacy to ascribe us (parts of totality) responsibility that can only be ascribed to totality.

Being obsessed with responsibility to nature and neglect your family is not only irresponsible, but in contrary with natural forces. It is only responsible to take seriously mentioned Universal egoism. It is responsible to act and react through individuals around us through constantly adjusted intersubjectivity. Since we cannot but exist as reflected by individuals (reflected through memetic environment), such Universal egoism has nothing to do with narcissistic egoism. But on the other hand it is such Universal egoism only that empowers us to act against intellectual environmentalism forcing unattainable collective/complexity and with that forgetting immediate intersubjective responsibility.